The Detroit Board of Education may drop Housing and Urban Development Secretary Ben Carson’s name from a local high school, the Detroit Free Press reported Tuesday. 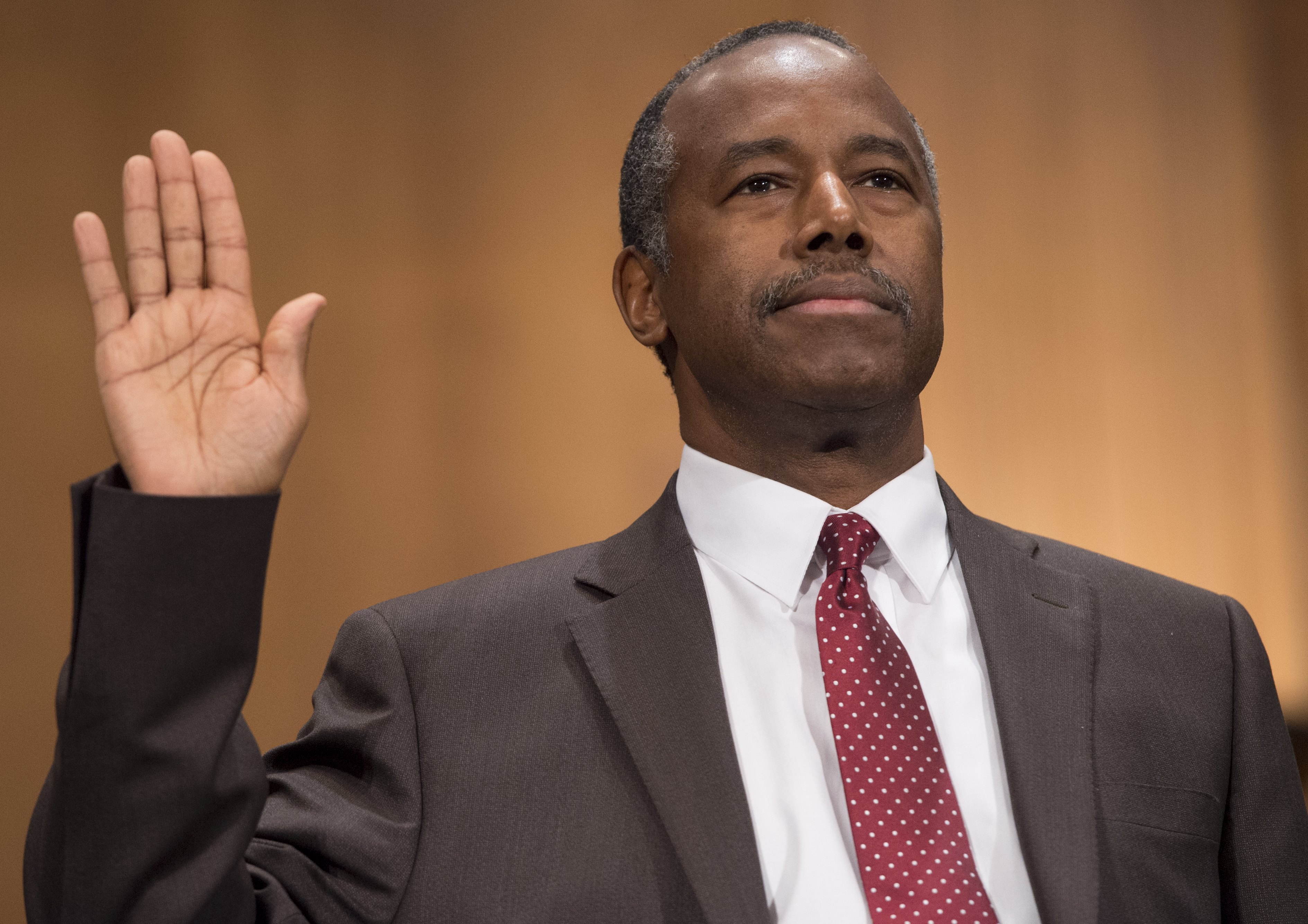 Ben Carson is sworn in prior to testifying during his confirmation hearing for Secretary of Housing and Urban Development(HUD) before the Senate Banking, Housing and Urban Affairs Committee on Capitol Hill in Washington, DC, Jan. 12, 2017. (Photo credit: SAUL LOEB/AFP/Getty Images)

The board reportedly agreed Tuesday night to consider renaming several schools in its jurisdiction — one of which is the Benjamin Carson High School of Science and Medicine. Carson, in addition to being a member of President Donald Trump’s cabinet and a former Republican candidate for the party’s presidential nomination, is a doctor. (RELATED: Ben Carson Responds To Don Lemmon’s Comments About White Men Being A Threat)

The school was initially named after Carson before he entered politics and during a period when a manager appointed by the state, and not the local school board, made educational decisions for the district.

A black conservative, Carson remains a polarizing figure in a black community that is overwhelmingly supportive of the Democratic Party.

Democratic Rep. Maxine Waters of California infamously declared that she would “take care” of Carson. The Southern Poverty Law Center once put Carson on its “extremist watch list,” a distinction usually reserved for white supremacists by other organizations. Some board trustees, like LaMar Lemmons, want the school renamed. (RELATED: Ben Carson Attacked For WH Bible Study, Defiantly Declares, ‘I Will Not Stop Being A Christian’)

The building that currently houses the Carson school was once named the Crockett Career and Technical Center. The board is also considering adding the name of recently passed singer Aretha Franklin to the Detroit School of the Arts. 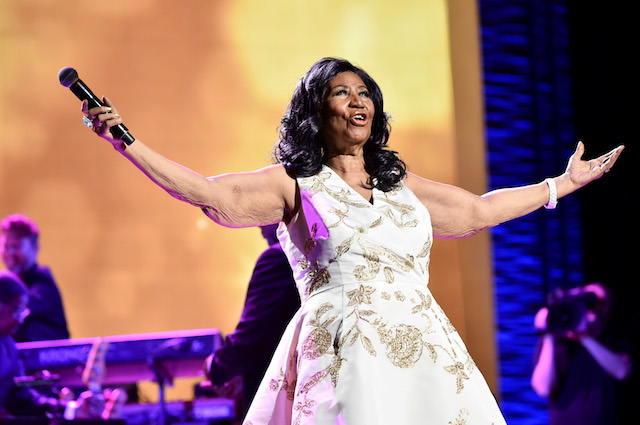 At least one board member wondered if it was useful to rename the Carson school or others under its control.

“I think there are probably other places where staff could be spending their time,” Sonya Mays noted.