Drew Carey and his fiancee Amie Harwick have called off their engagement less than a year after announcing their pending nuptials.

The 60-year-old comedian’s representative confirmed to Fox News Wednesday that the pair have split up. His rep noted, however, that the couple’s decision to end the relationship was “very amicable.” (RELATED: Drew Carey To Host Fundraiser For Gary Johnson) 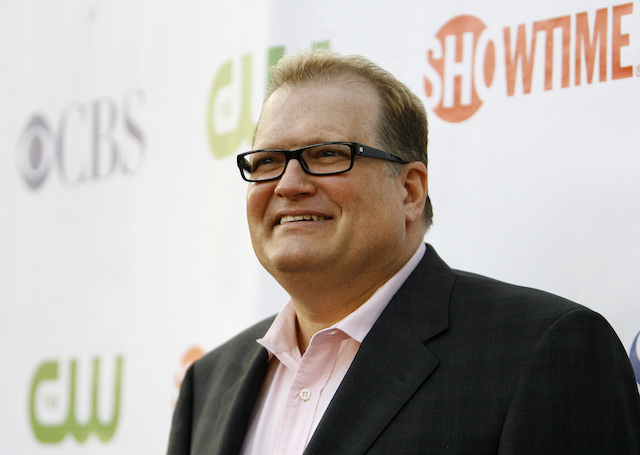 A rep for the “The Price Is Right” host confirmed back in February that the Carey and Harwick, a family therapist, were engaged.

Rumors that the pair were dating started last summer after the “Whose Line Is It Anyway” star shared a picture on Instagram of himself and Harwick in Vegas from the DJ Kaskade show.

Since that time, both have shared snaps of the two of them together on their social media accounts.

In one photo posted by Harwick — the author of “The New Sex Bible for Women” — she and Carey posed together on the red carpet in September at the “Rock to Recovery” event.

“Rocking the red carpet at the @rocktorecovery event last week with my dude that supports my passions and desires to help others. I recently joined the board of directors for this organization that uses skillful musicians to teach music and help people in recovery wrote and perform their own songs,” Harwich captioned part of her post.

There were no other pictures of the two together on her social media account after that post dated September 25.

Carey, who doesn’t post as much, last shared a picture of the two together on Instagram dated February 24.

He captioned the post, “Did someone say ‘s**t-eating grin’?”