“We stand before you with mixed emotions,” Mattis told the troops.

The defense secretary told the troops to carry on, despite having to be away from their families during the holiday season. Mattis preached about loyalty and service, and about how the U.S. army serves as an example to the country as a whole. (RELATED: Mattis Talks Political Affiliation After Trump Called Him ‘Sort Of A Democrat’) 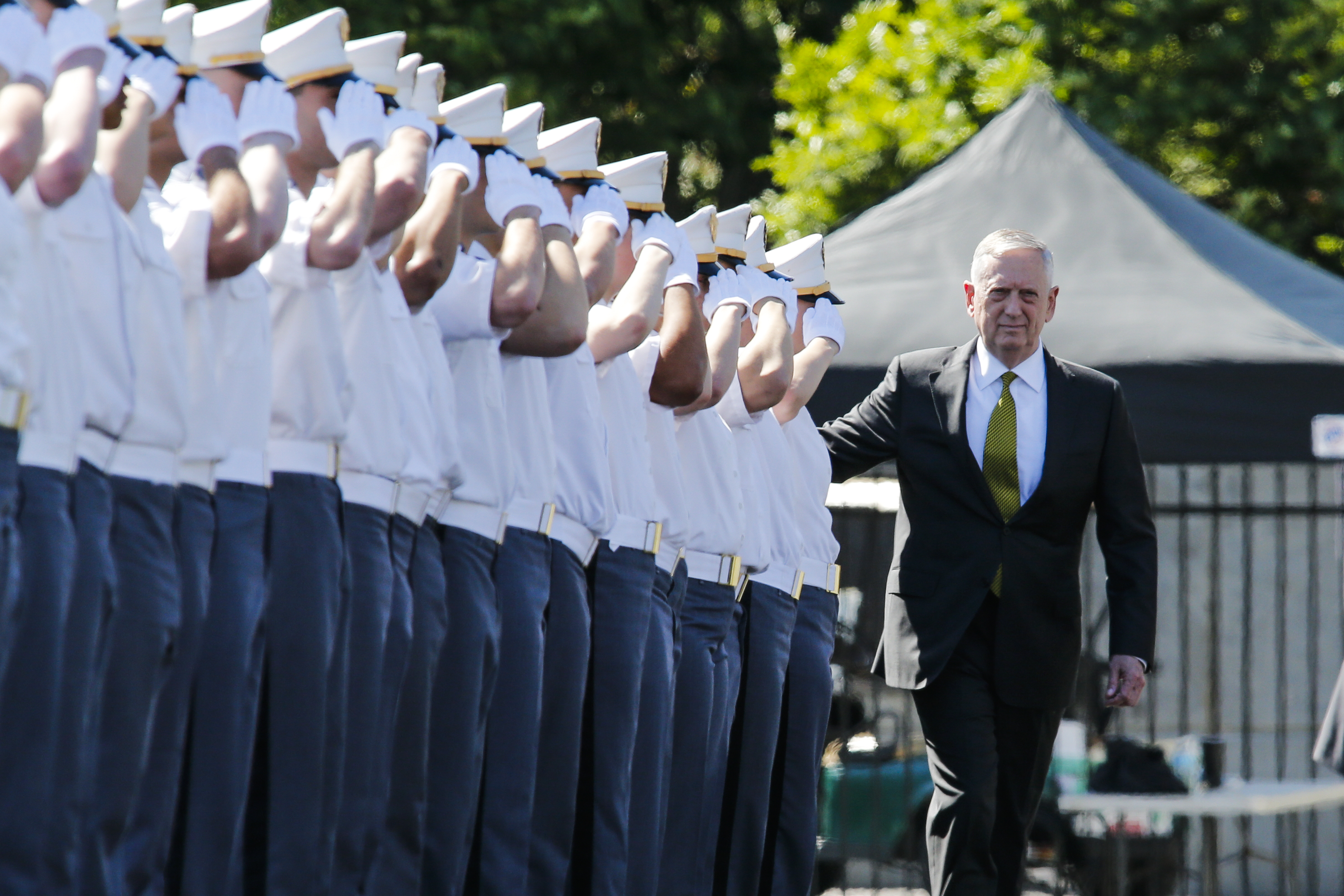 “This country may not be perfect,” Mattis said. “But, the U.S. army is an example to the entire country.”

He talked about his experiences serving his country overseas, discussing the adversity he and his fellow troops often faced, and how loyalty to the country created a special bond that allowed them to overcome that adversity.

“Loyalty only matters when there’s 100 reasons not to be loyal,” Mattis said.

Mattis also discussed how hard it can be for troops not knowing when they are coming home.

“The dynamic is unpredictable,” Mattis said. 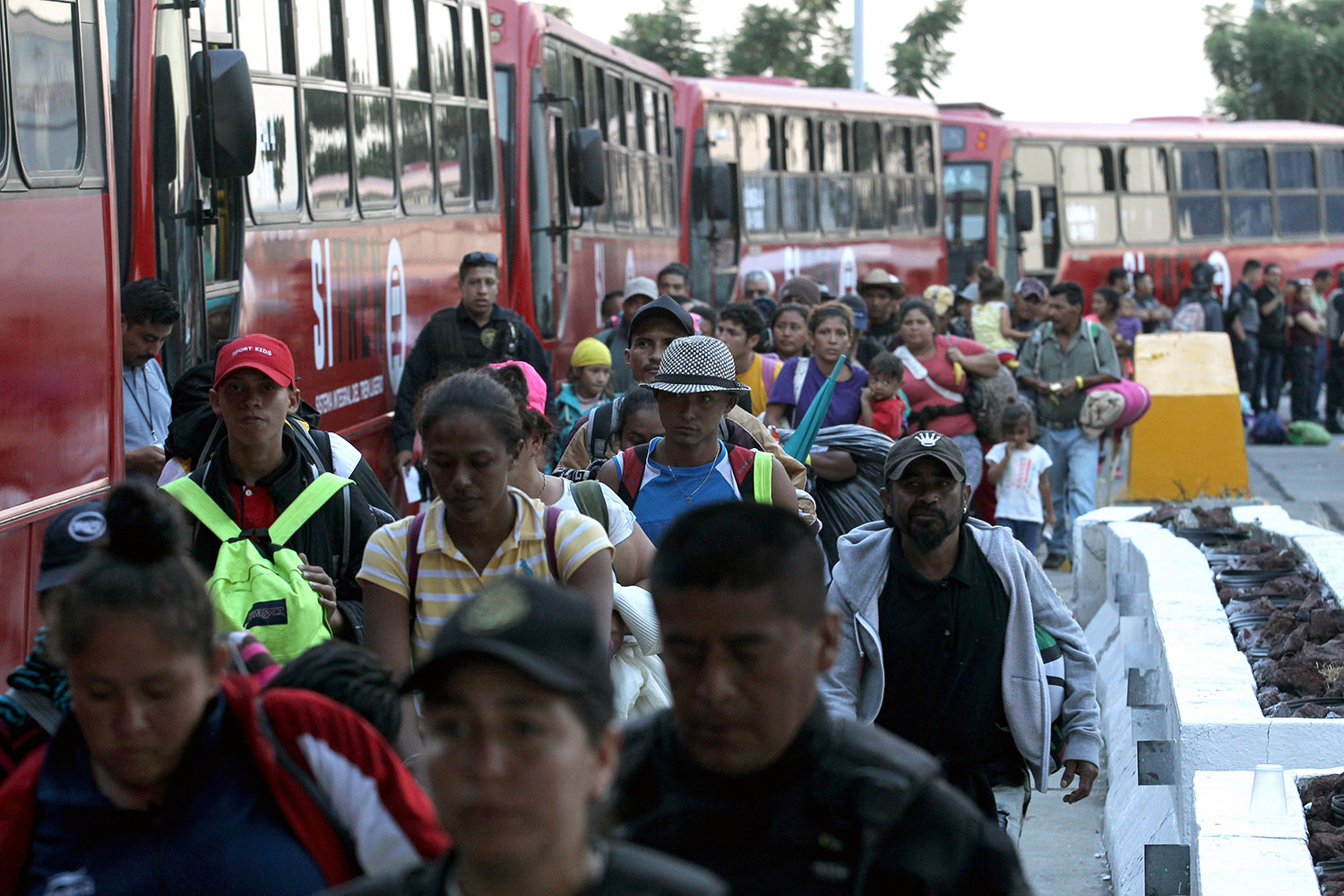 Central American migrants -mostly Hondurans- moving in a caravan towards the United States, board buses to head to a shelter in the outskirts of Zapotlanejo, Jalisco state, Mexico, on November 11, 2018. [ULISES RUIZ/AFP/Getty Images]

Both Mattis and Nielsen discussed the importance of the mission and securing our border.

“This Country is very welcoming, but we have to carry out the law,” Mattis said.