“No federal policy or statute regulates the relief sought in this suit — compensation for local harms resulting from the effects of climate change — or purports to prevent state-law tort suits seeking such relief,” city lawyers wrote in the appeal filed last Thursday in a federal appeals court. 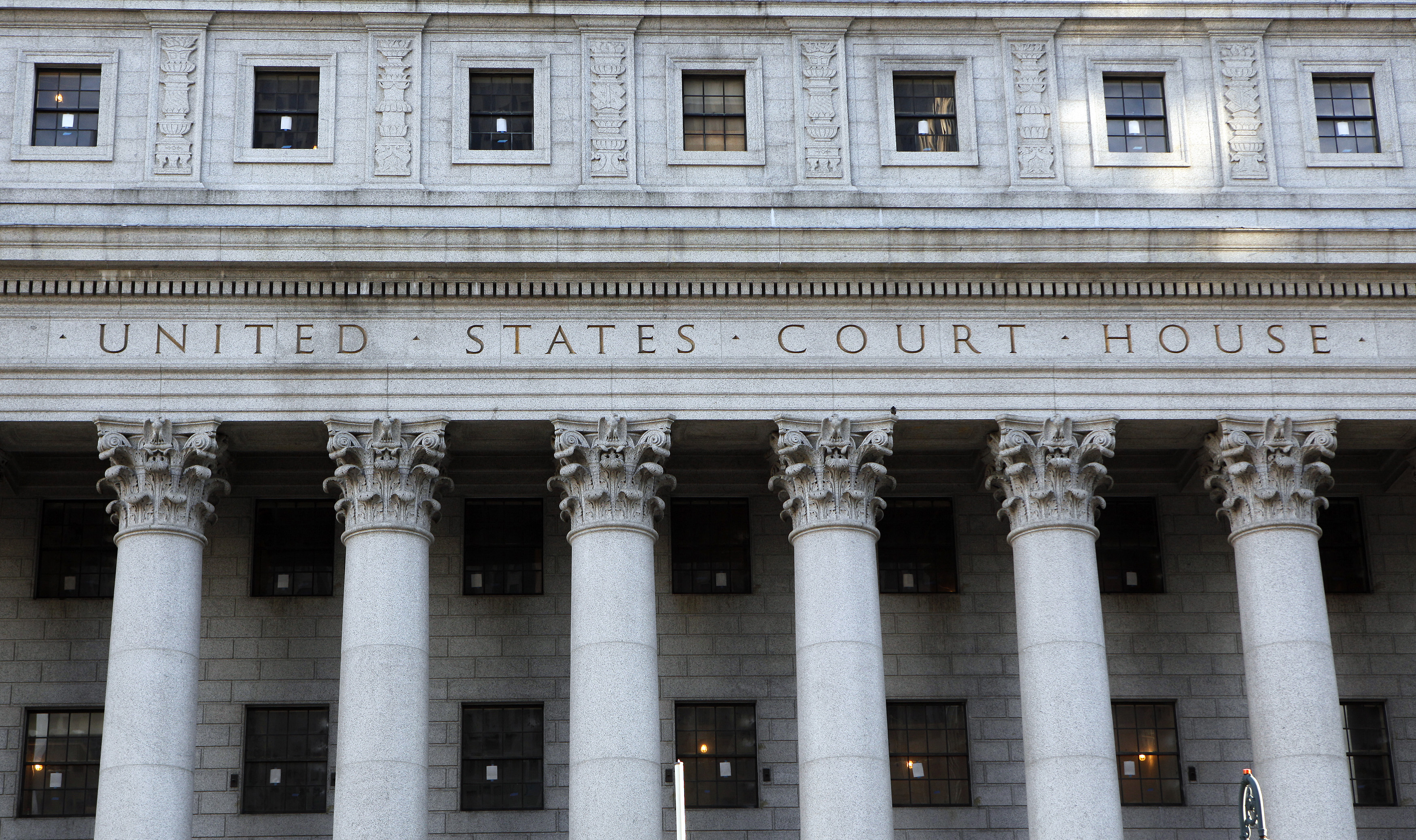 A view of the United States District Court for the Southern District of New York November 17, 2009. Five men, including the accused mastermind of the September 11, 2001, attacks Khalid Sheikh Mohammed, will be brought to New York from the U.S. military prison at Guantanamo Bay, Cuba, to face prosecution in federal court. The courthouse complex is just blocks away from where the 2001 attacks destroyed the World Trade Center’s twin towers in lower Manhattan and killed nearly 3,000 people. REUTERS/Chip East.

Stebbins also railed against New York City’s reliance on trial lawyers to bring their case against oil companies. The city initially filed its lawsuit in January.

“Policy should be decided in the statehouse, not the courthouse,” Stebbins said. “An issue as crucial and complex as climate change needs real leadership from elected officials, not private personal injury lawyers looking to cash in and line their own pockets.”

Mayor Bill de Blasio said in January that “[w]e’re looking for billions to make up for what they’ve done to us,” referring to the alleged damages from global warming, including Superstorm Sandy. 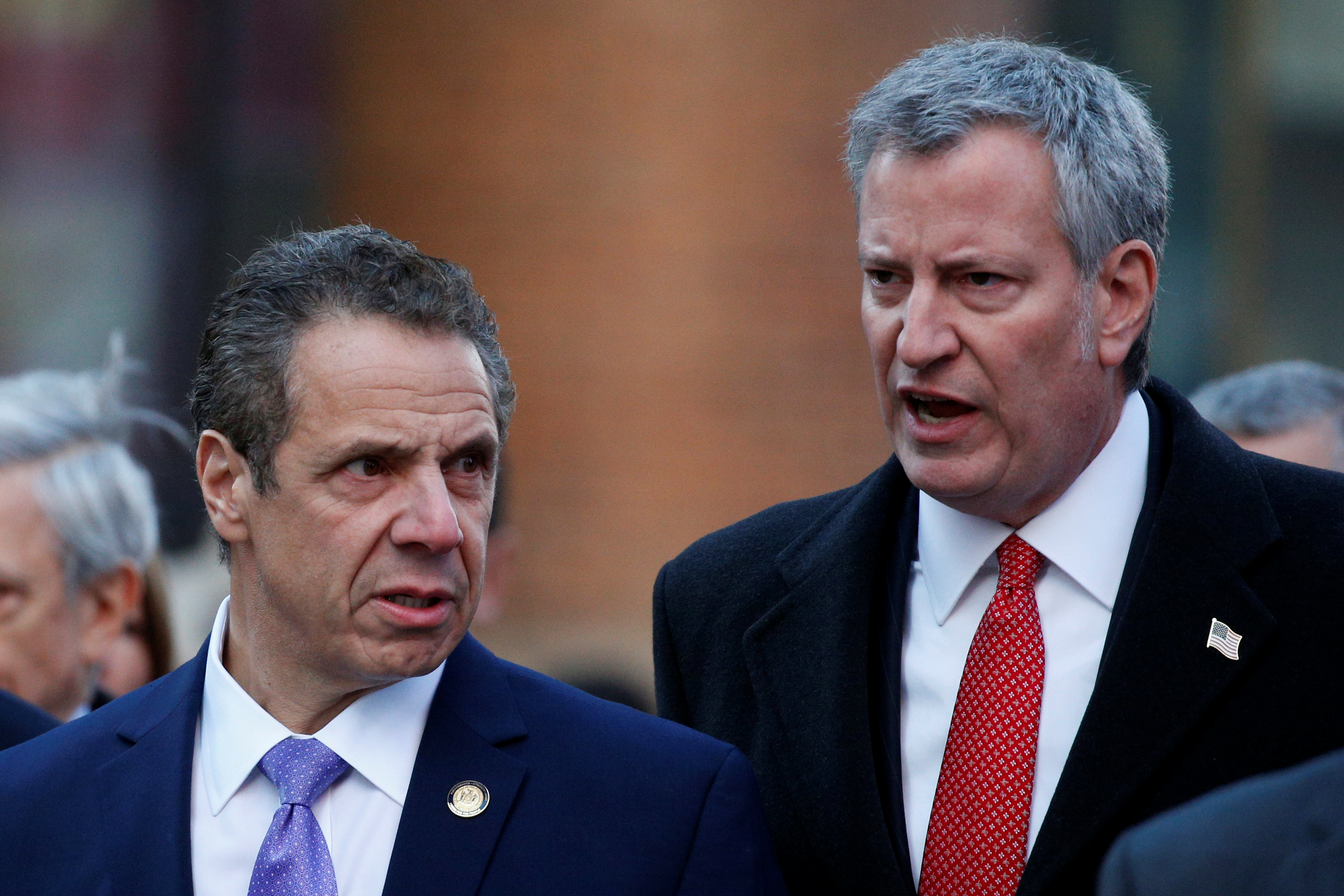 New York City’s appeal comes nearly one month after state Attorney General Barbara Underwood filed suit against Exxon for allegedly misleading investors about the risks it faces in the future from climate regulations.

A U.S. District Court judge in Northern California in June struck down lawsuits brought by the cities of San Francisco and Oakland against oil companies.

However about six other California cities are also suing oil companies over global warming, but are being represented by another plaintiff’s firm, Sher Edling.