The scientists behind a headline-grabbing global warming study did something that seems all too rare these days — they admitted to making mistakes and thanked the researcher, a global warming skeptic, who pointed them out.

“When we were confronted with his insight it became immediately clear there was an issue there,” study co-author Ralph Keeling told The San Diego Union-Tribune on Tuesday.

Their study, published in October, used a new method of measuring ocean heat uptake and found the oceans had absorbed 60 more heat than previously thought. Many news outlets relayed the findings, but independent scientist Nic Lewis quickly found problems with the study.

Keeling, a scientist at the Scripps Institution of Oceanography, owned up to the mistake and thanked Lewis for finding it. Keeling and his co-authors submitted a correction to the journal Nature. (RELATED: Headline-Grabbing Global Warming Study Suffers From A Major Math Error)

“We’re grateful to have it be pointed out quickly so that we could correct it quickly,” Keeling said.

In a statement posted online Friday, Keeling said “the combined effect of these two corrections to have a small impact on our calculations of overall heat uptake.” However, Keeling said the errors mean there are “larger margins of error” than they initially thought. 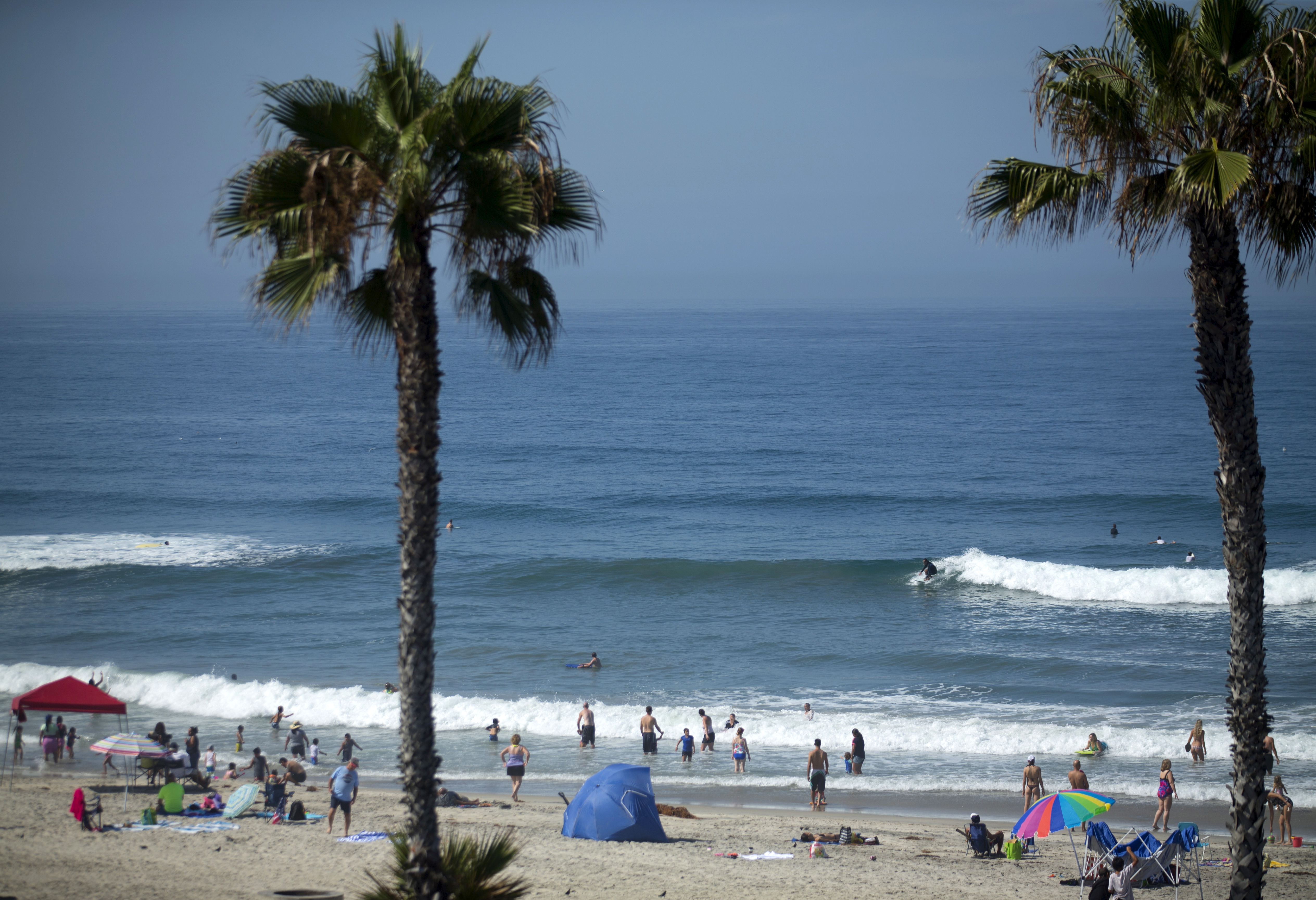 People gather at the beach to cool off as a heat wave brings high temperatures and humidity to Oceanside, California, August 14, 2015. REUTERS/Mike Blake.

So, while Keeling said they still found there’s more warming than previously thought, there’s too much uncertainty to support their paper’s central conclusion that oceans absorbed 60 percent more heat than current estimates show.

“Our error margins are too big now to really weigh in on the precise amount of warming that’s going on in the ocean,” Keeling told The Union Tribune. “We really muffed the error margins.”

Keeling and his co-authors used the study to debut a new way of estimating ocean heat uptake by measuring the volume of carbon dioxide and oxygen in the atmosphere. Scientists are still intrigued by this method, but all the kinks need to be worked out.

“So far as I can see, their method vastly underestimates the uncertainty,” Lewis told The Washington Post in an interview Tuesday, “as well as biasing up significantly, nearly 30 percent, the central estimate.”

Lewis pointed out the errors in Keeling’s study in a blog post published Nov. 6 on climate scientist Judith Curry’s website. Lewis wrote that “[j]ust a few hours of analysis and calculations … was sufficient to uncover apparently serious (but surely inadvertent) errors in the underlying calculations.”

Lewis is an ardent critic of climate scientists’ over-reliance on climate models, which he says predict too much warming. Lewis and Curry published a study earlier in 2018 that found climate models overestimated global warming by as much as 45 percent.

Resplandy et al follow up
Ralph Keeling of Scripps lesson in graciousness:
“When we were confronted with his insight it became immediately clear there was an issue there. We’re grateful to have it be pointed out quickly so that we could correct it quickly” https://t.co/ofjvSBYshU

“Unfortunately, we made mistakes here,” Keeling told WaPo. “I think the main lesson is that you work as fast as you can to fix mistakes when you find them.”