Republican Sen. Lindsey Graham is poised to chair the Senate Judiciary Committee following the announcement on Friday that Chairman Chuck Grassley will be heading the Senate Committee on Finance instead.

“I very much appreciate Senator Grassley’s leadership of the Senate Judiciary Committee,” Graham said in a statement. “He chaired the committee with a steady hand, sense of fundamental fairness, and resolve. His leadership serves as a model to us all.” 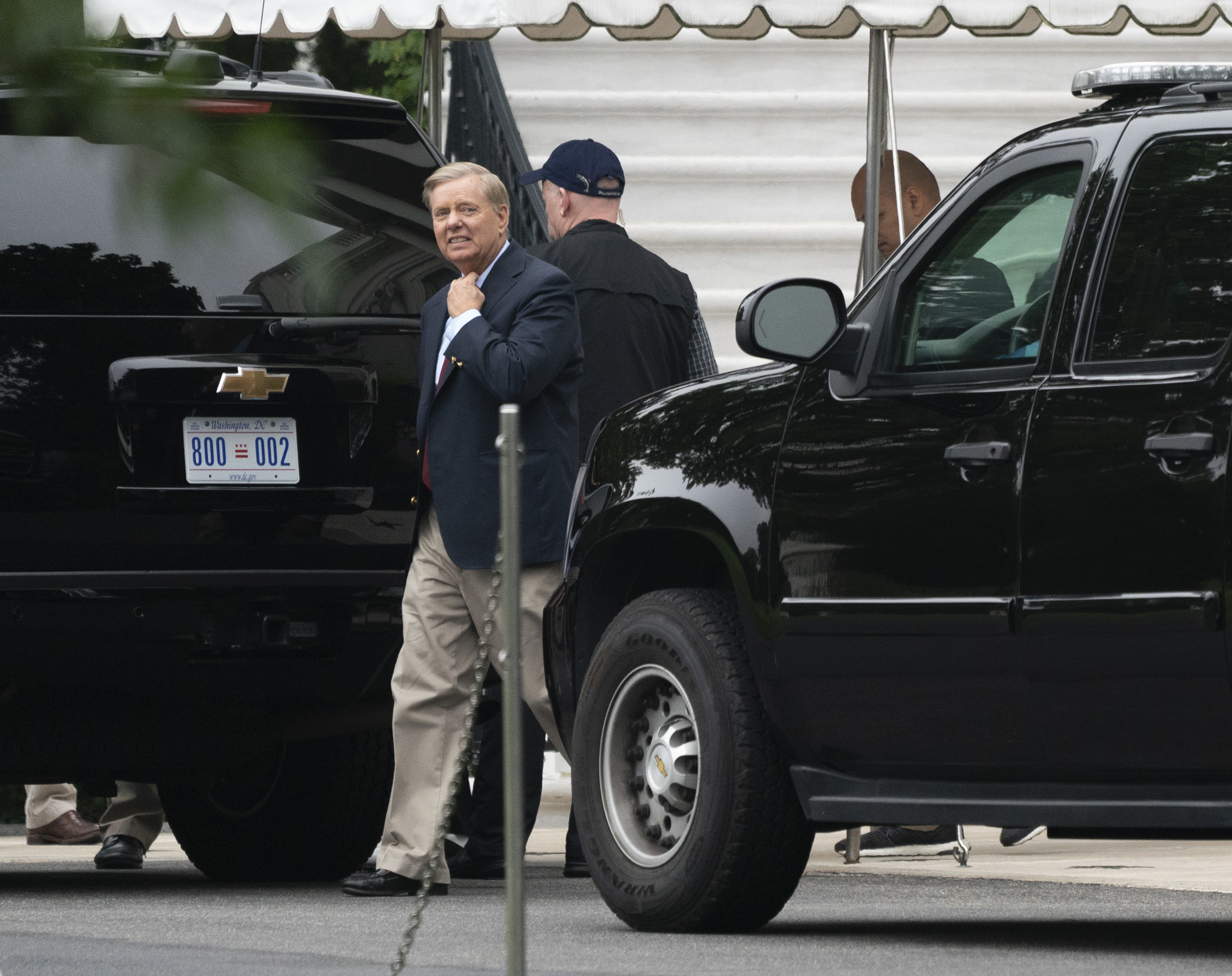 “Senator Grassley has much to be proud of during his time as Chairman of the Senate Judiciary Committee,” the South Carolina senator continued. “His work, along with his Democrat and Republican colleagues, accomplished so much for the American people.”

Graham has been shooting down rumors of a potential position with President Donald Trump’s administration as the attorney general to replace former Attorney General Jeff Sessions. He noted in October that he will be running for his current seat when he is up for re-election in 2020.

“Well, I’m going to run [for Senate] again — there ya go, you made news — I’m definitely running,” Graham told a reporter when asked about his future plans. “I enjoy my job. I think I’m better at it today than I’ve ever been. I love my job. I love representing the people of [South Carolina].” (RELATED: Lindsey Graham Responds To Potential Job Offer: ‘I Will Be In The NBA’ First)

While rumors have consistently swirled, the buzz was reignited after Graham’s explosive speech in September during the Senate Judiciary Committee’s hearing on the nomination of Justice Brett Kavanaugh to the Supreme Court.

“If I am fortunate enough to be selected by my colleagues to serve as Chairman, I will push for the appointment and Senate confirmation of highly qualified conservative judges to the federal bench and aggressive oversight of the Department of Justice and FBI,” said Graham. “Finally, I will continue to seek common sense, bipartisan solutions to major issues facing our nation.”