The decreased student enrollment could hurt statewide school funding for the next school year by millions of dollars unless changes are made to the school aid funding formula, according to the Charleston Gazette-Mail on Thursday. That is because West Virginia county school systems rely on enrollment numbers to receive funds.

State enrollment as a result of the drop leaves the state with 270,600 public school students, the Gazette-Mail reported. A document from the state’s education department estimated that declining birth rates led to 2,252 lost students while 707 students resorted to other options like home or private schooling.

Children who were 4 years old before July 1 are eligible for early childhood education for the 2018-2019 school year, according to SB 186. The previous cut-off date was Sept. 1. Early childhood education for the 2018-2019 school year is defined as a “program created under this section for children who have attained the age of four prior to July 1 of the school year in which the children enter the program.”

The last major drop was in the 2000-2001 school year, according to the Gazette-Mail. 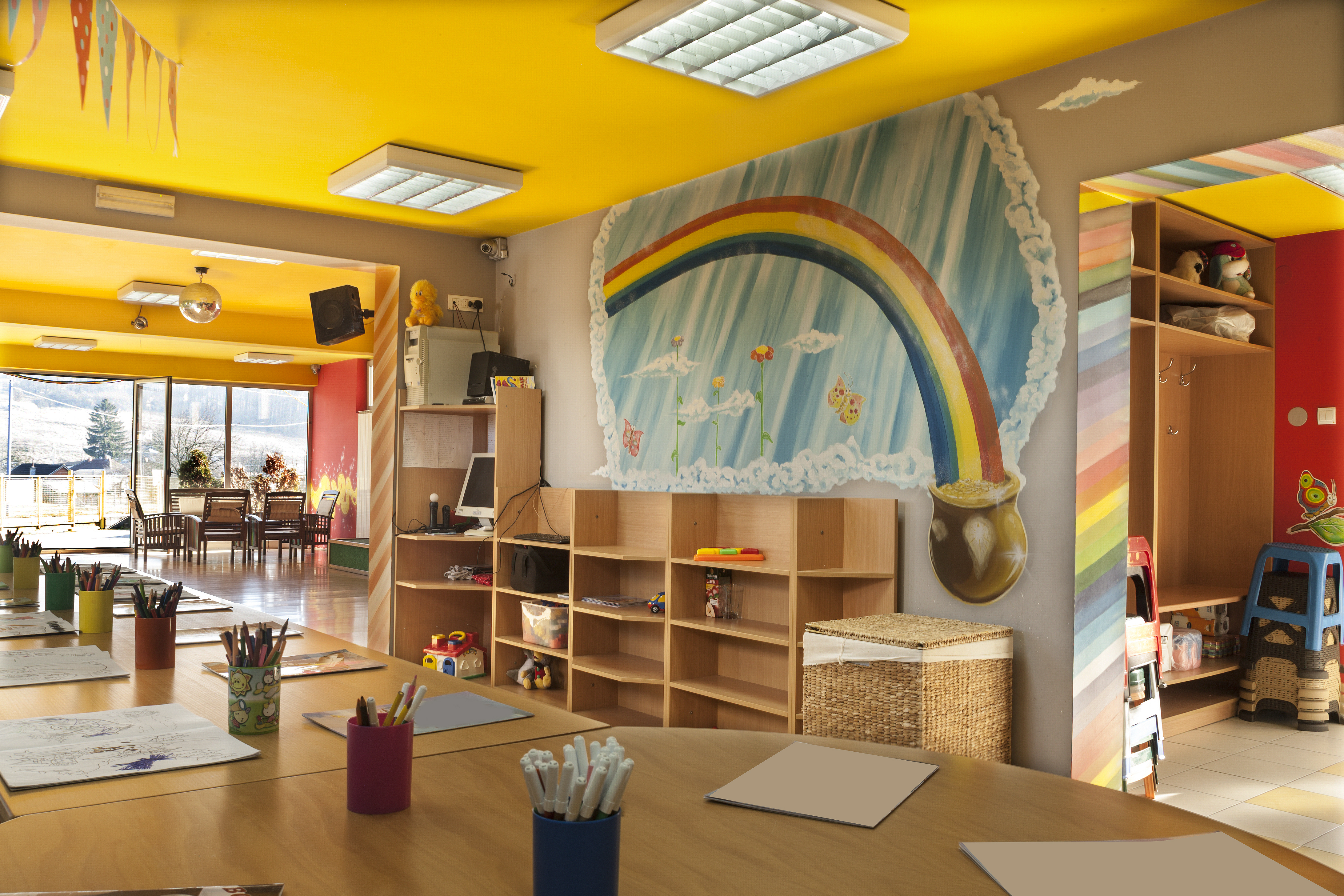 Pictured is a classroom for children. SHUTTERSTOCK/ Aleksander Krsmanovic

West Virginia offers universal pre-K programs to all 3-year-olds with special needs and all 4-year-old children, according to the state’s department of education website. (RELATED: Post-Millennials Will Be The Best-Educated And Diverse Generation, Yet Less Likely To Hold Full-Time Jobs)

Deputy Superintendent Clayton Burch said the department supports expanding pre-K eligibility to all 3-year-olds as long as there was enough funding, the Gazette-Mail reported.

Paine also announced 54,000 students in the state missed more than 18 days of classes in the last school year, according to the Gazette-Mail.

Thousands of West Virginia teachers held a strike earlier this year in order to receive higher salaries. More than 277,000 students were out of school because the nine-day strike shut down public schools across the state in February and March.

The West Virginia Department of Education did not immediately respond to The Daily Caller News Foundation’s request for comment.