The New York Times suggested future global warming would be worse than the plagues unleashed on Egypt in the Bible’s Old Testament.

“In Exodus, the plagues came one at a time. In the future, climate crises might arrive in packs,” TheNYT’s climate team tweeted Monday, promoting an article about a global warming study.

In Exodus, the plagues came one at a time. In the future, climate crises might arrive in packs. https://t.co/j0oTDdUDIs

In the book of Exodus, God unleashed 10 plagues upon Egypt until the pharaoh agreed to Moses’ demand he let the enslaved Israelites leave. The plagues included locusts, turning water into blood and death to first-born Egyptian sons.

TheNYT’s Twitter account was promoting an article published Monday on a study that claimed “some tropical coastal areas of the planet, like the Atlantic coast of South and Central America, could be hit by as many as six crises at a time” by 2100.

Lead author Camilo Mora and 22 fellow researchers found claim to have found “traceable evidence for 467 pathways by which human health, water, food, economy, infrastructure and security have been recently impacted by climate hazards,” including heat waves, droughts and storms. 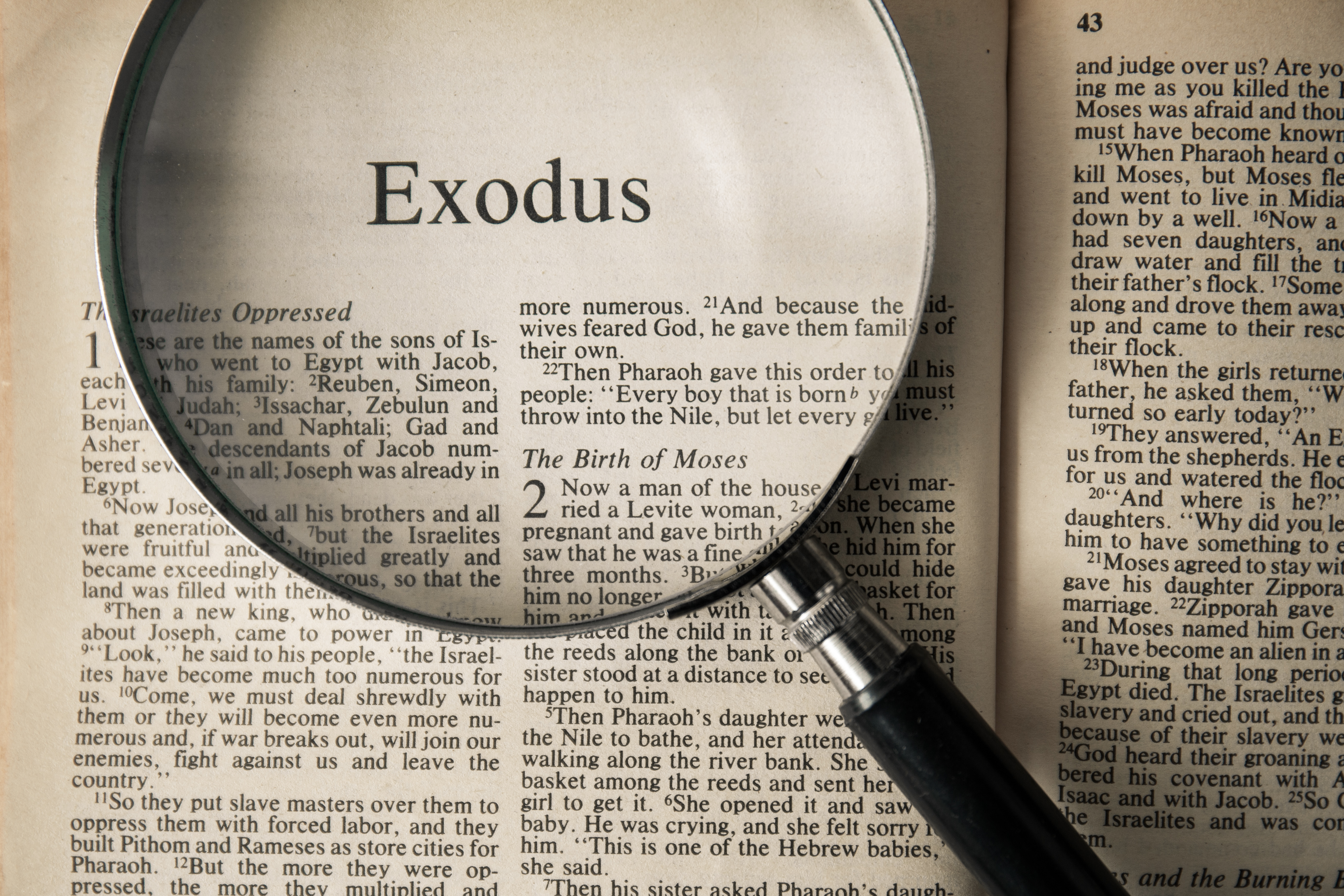 Mora’s study claims “the world’s population will be exposed concurrently to the equivalent of the largest magnitude in one of these hazards if emissions are aggressively reduced,” but “three if they are not.”

Mora told TheNYT it’s “like a terror movie that is real.” (RELATED: Jerry Brown Is ‘Not Correct’ About California Wildfires, Scientist Says)

The study’s alarming claims are only made possible with the help of the Intergovernmental Panel on Climate Change’s controversial “business as usual” scenario.

RCP8.5 is the IPCC’s “nightmare” scenario where warming reaches more than 8 degrees Fahrenheit by the end of the century. It’s with this scenario, and pretty much only this scenario, that scientists are able to make alarming future projections about natural disasters.

However, scientists are becoming increasingly skeptical of using RCP8.5 as a “business as usual” scenario. 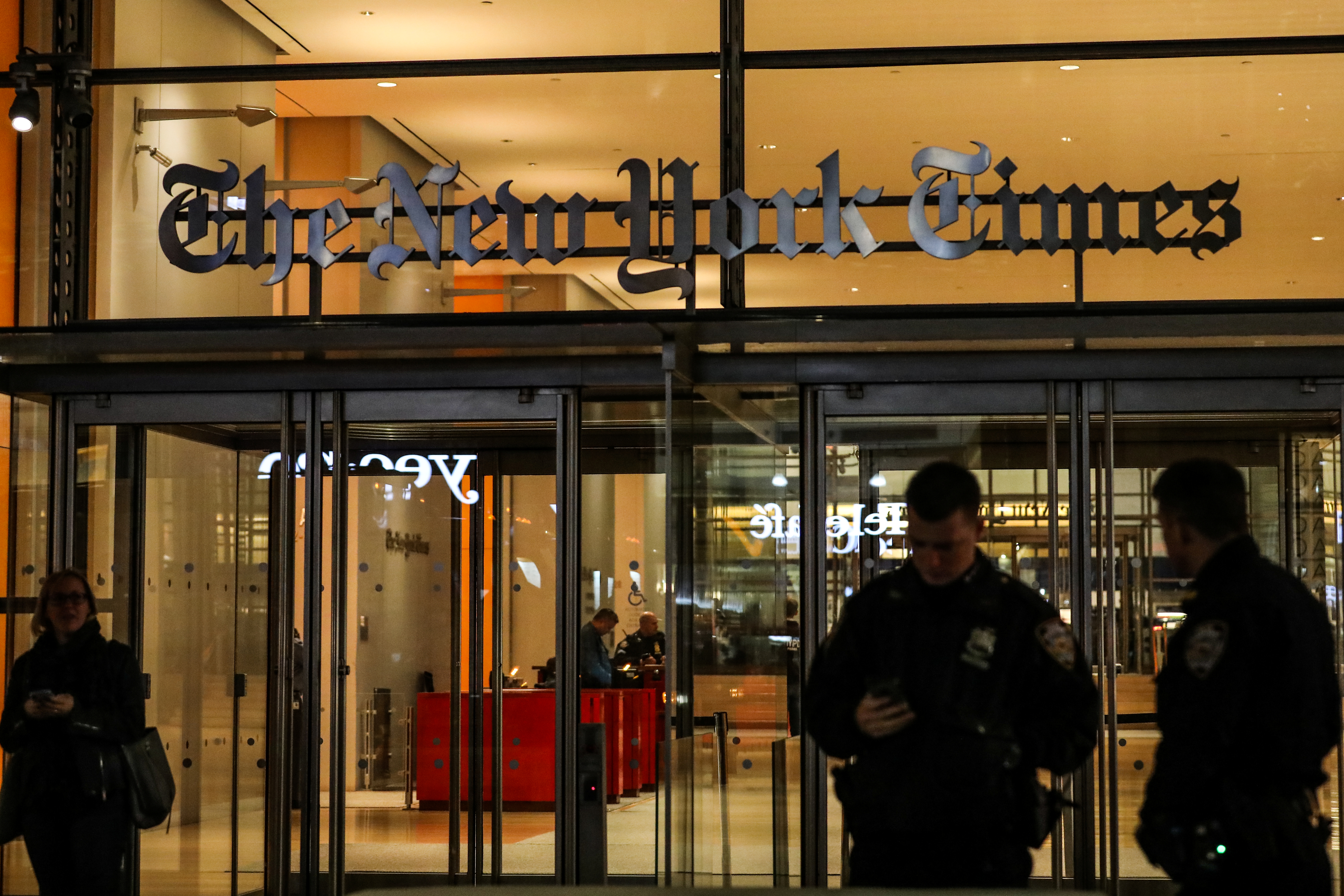 Two University of British Columbia scientists published a study in 2017 calling into question scientists’ use of RCP 8.5. The scientists found that RCP 8.5 modeled a future in which historical trends reverse, and the world switches to using more coal.

This “indicates RCP8.5 and other ‘business-as-usual scenarios’ consistent with high CO2 forcing from vast future coal combustion are exceptionally unlikely,” they wrote in their study.

This isn’t the first time TheNYT has alluded to the Bible when it comes to global warming. A June 2017 NYT article likened a collapse of Antarctica’s ice sheet to the story of Noah’s ark.

“In the Epic of Gilgamesh, waters so overwhelm the mortals that the gods grow frightened, too,” reporter Justin Gillis wrote. “In India’s version, Lord Vishnu warns a man to take refuge in a boat, carrying seeds. In the Bible, God orders Noah to carry two of every living creature on his ark.”