Theater companies across the U.S. are increasingly providing warnings and safe spaces for viewers who attend productions with potentially inflammatory or disturbing content so that more sensitive viewers will be prepared.

St. Ann’s Warehouse in Brooklyn, New York, warned theater-goers that there would be gunshots and “moments of darkness and violence” in its production of “Oklahoma!” The company also offered cards to attendees offering guidance and support in the case that they should walk out of the show due to triggering content, The New York Times reported Sunday.

The move comes after colleges and universities have been almost unanimously providing safe spaces and banning speakers and material that might offend a certain sect of persons. More than one-third of U.S. college students think campus “safe spaces” are critical and necessary to help those who might be traumatized by dissenting opinions, according to a LendEDU poll in 2017.

Provision of trigger warnings has “pitt[ed] a traditional impulse — to preserve art’s ability to surprise, shock and stir — against a modern desire to accommodate sensitivities and not alienate paying customers,” The NYT’s Michael Paulson wrote.

Philadelphia’s Interact Theater Company warned its “Sensitive Guys” show attendees that the topic of sexual assault would arise in the production and assigned a “safe space” in its lobby in case viewers became upset by the play’s content. It also invited Women Organized Against Rape representatives to speak with attendees who might be upset. 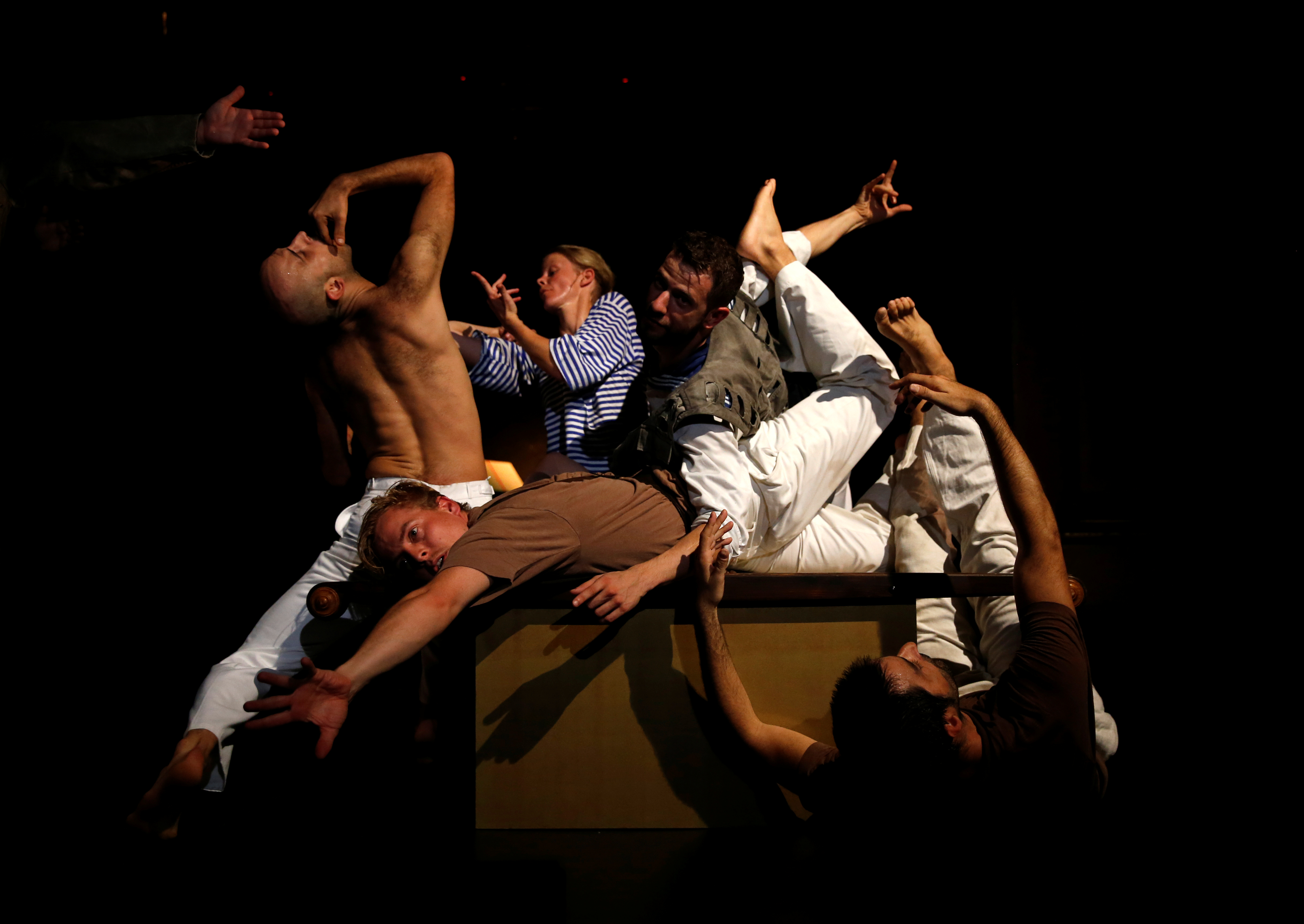 While many are in favor of providing support to persons who may be upset by certain material, a number of theater leaders have pushed back against the growing trend. “We have a generation coming of age that expects to be protected from discomfort, and a lot of companies succumb to that,” Susie Medak, the managing director of Berkeley Repertory Theater in California, said according to The NYT. “To me, it’s a frustrating trend — what’s the point of experiencing art if you don’t expect to be surprised?”

“People who have grown up with warnings now expect them,” the managing director of ACT Theater in Seattle, Becky Witmer, also said. 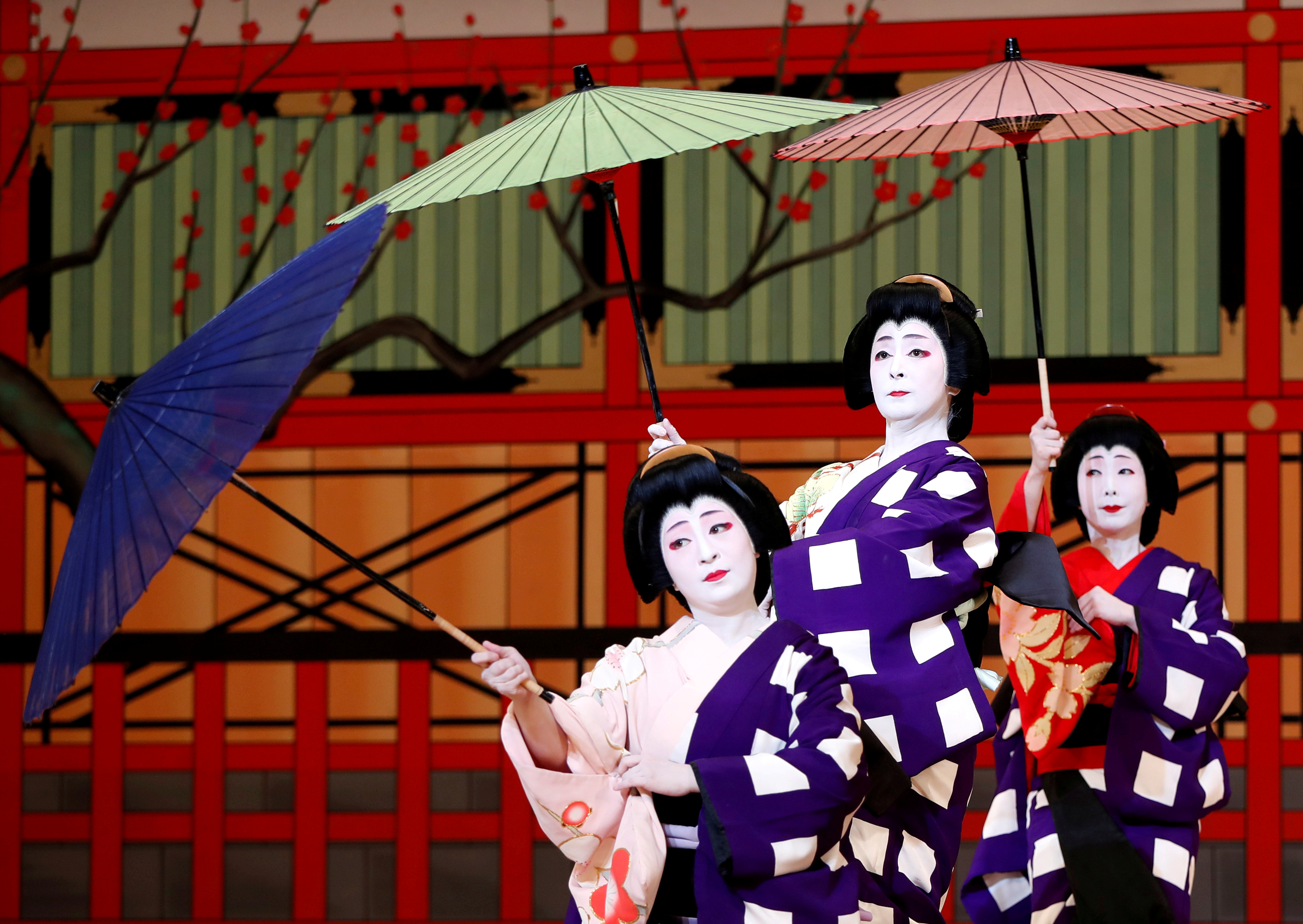 Geishas, traditional Japanese female entertainers, perform their dance during a press preview of the annual Azuma Odori Dance Festival at the Shinbashi Enbujo Theater in Tokyo, Japan, May 23, 2018. REUTERS/Issei Kato

Interact Theater Company did not respond to The Daily Caller News Foundation’s request for comment.

Netflix created a video in March warning “13 Reasons Why” viewers of the show’s graphic material after the show’s producers faced criticism for the portrayal of a teen suicide.