The Trump administration began the process of re-writing an Obama-era land management plan Tuesday that kept half the roughly 22.1-million-acre National Petroleum Reserve-Alaska (NPR-A) off limits to energy exploration.

The Interior Department will look at what areas can be opened to oil and gas exploration and what should be left off-limits for conservation purposes. The move will expand the acreage open to drilling.

“We think it’s time to reevaluate some of the areas that were previously left unavailable for leasing, as well as open up avenues for infrastructure to be installed — both pipelines and, potentially, roads,” Joe Balash, Interior’s assistant secretary for land and minerals management, told reporters, Bloomberg reported. 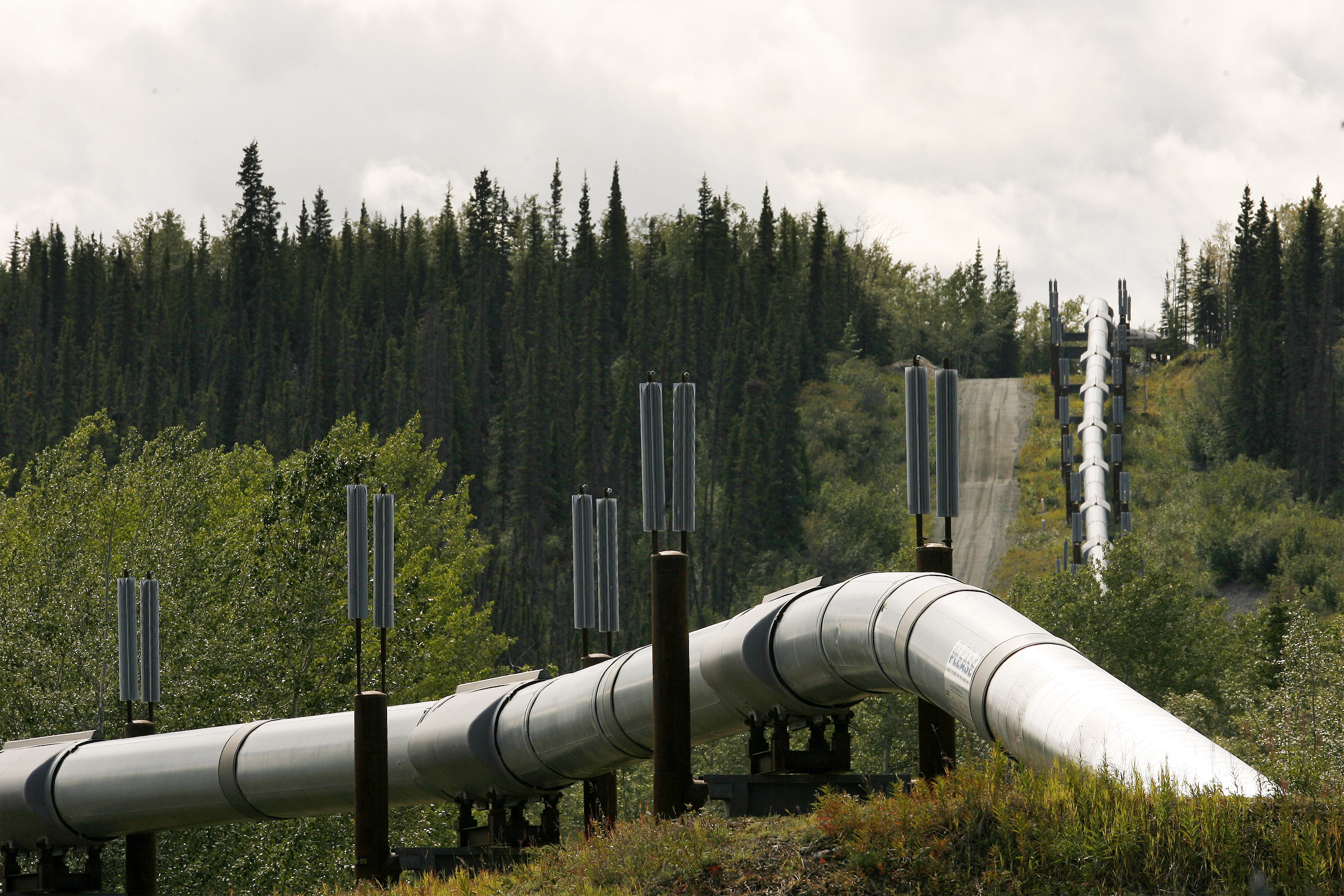 A section of the Trans-Alaskan Pipeline is seen heading south near Glenallen, Alaska August, 10 2008. REUTERS/Lucas Jackson.

NPR-A is estimated to hold 8.7 billion barrels of oil and 25 trillion cubic feet of natural gas, according to the U.S. Geological Survey.

The Trump administration is also moving forward with opening the coastal “1002” area of the Arctic National Wildlife Refuge (ANWR). Drilling is supported by the tribe that lives on the coastal plain, but opposed by those living in ANWR’s interior where there will be no drilling.

The NPR-A is the largest block of land owned by the federal government, which was set aside by Congress decades ago for oil and gas production for the U.S. Navy. However, it has since become a flash point between environmentalists and Alaskans.

The Obama administration declared 11.8 million acres of NPR-A off-limits to drilling in 2013, siding with environmentalists who wanted to keep drilling away from caribou and other species that live there. 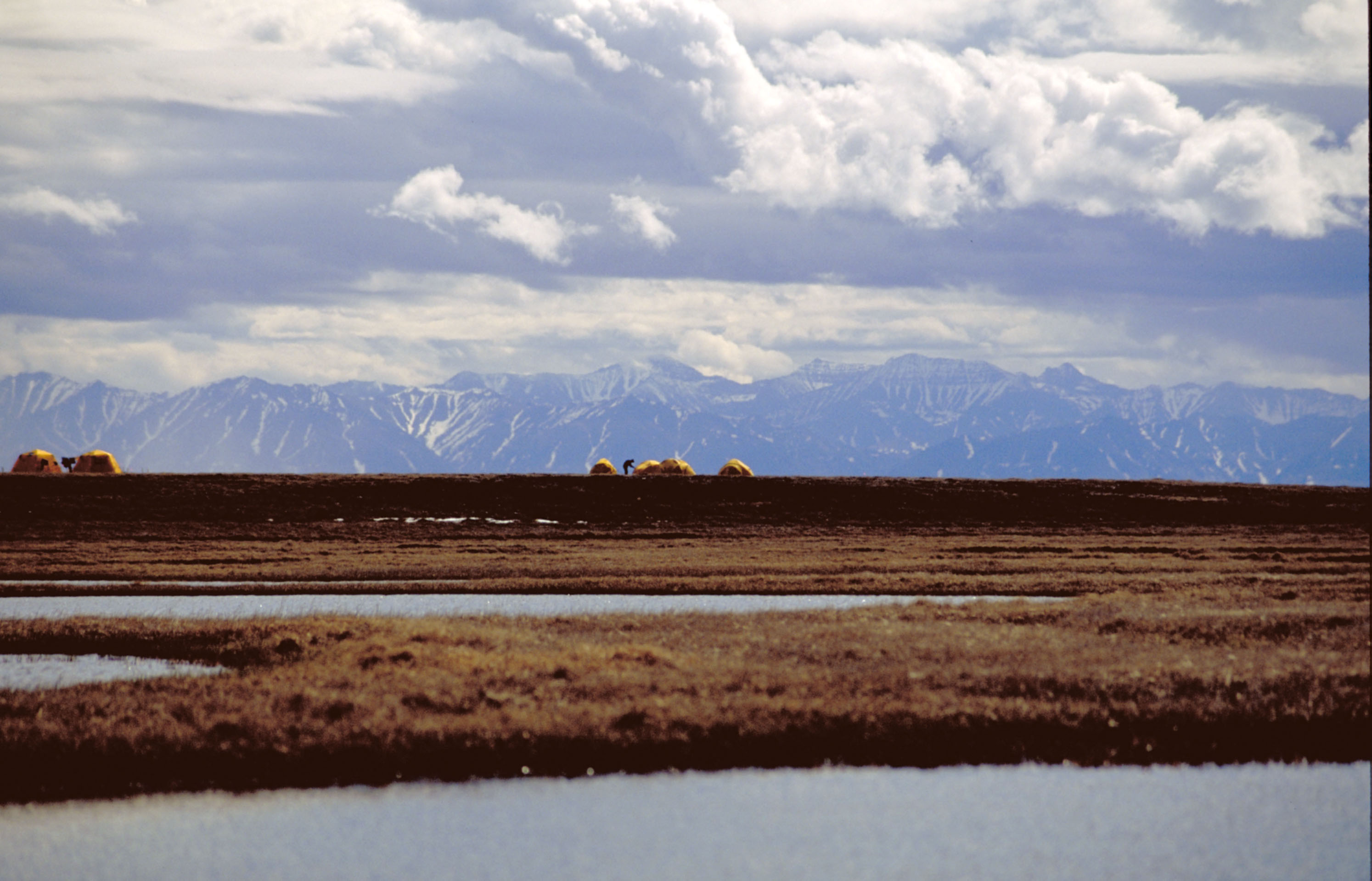 The Brooks Range mountains, which are not part of the 1002 area, are seen in the distance. REUTERS/U.S. Fish and Wildlife Service Alaska.

“There are millions of acres in our country already authorized for or being developed,” Patrick Lavin, Alaska senior representative for the Defenders of Wildlife, said in an emailed statement.

“The Bureau of Land Management has a statutory duty to protect the remarkable fish and wildlife values in the Reserve, and the current management plan accomplishes these goals,” Lavin said.

The Trump administration held the largest NPR-A lease sale ever in 2017, offering up 900 tracts of land totaling around 10 million acres. But companies only bid on seven tracts of federal land, though lease sales on nearby state land did very well.

But administration officials are confident that a new management plan will make it more attractive for companies to operate in NPR-A.