An aid group sympathetic to the migrant caravan currently parked in Tijuana says some members of the group are planning to scramble across the U.S. border en masse.

According to Fox News, Angels without Borders founder Sergio Tamai talked to San Diego’s Spanish-language media Telemundo 20 and said, “They have that intention. I believe that thousands could make that jump.” 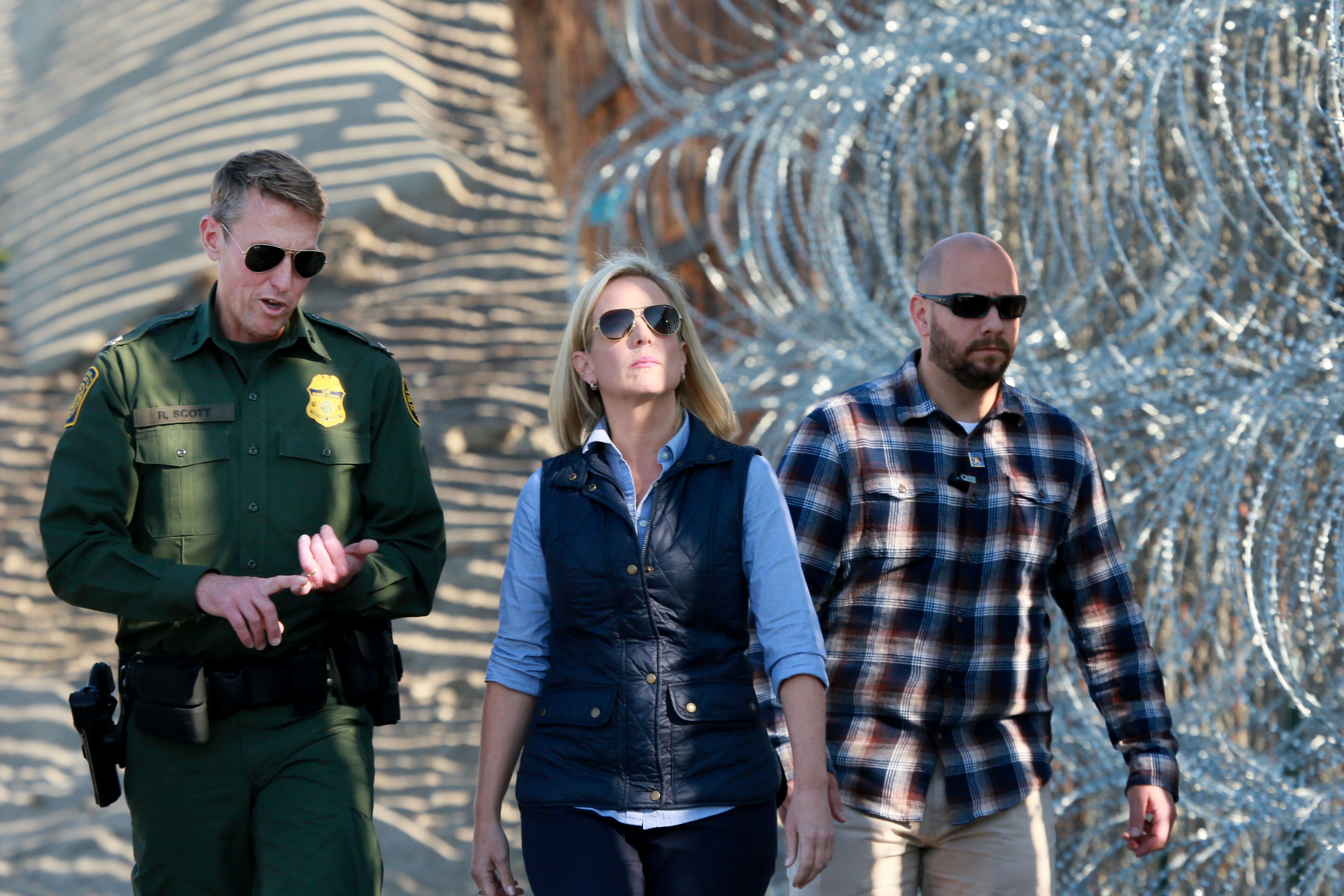 There are about 3,000 migrants camping out in Tijuana with many more on the way. The locals have not exactly been welcoming, with the mayor and an angry mob calling the would-be Central American refugees “an invasion” and calling them “criminals” and “freeloaders.”

The Department Of Homeland Security is warning Americans that the migrants are not an innocuous collection of women and children. (RELATED: DHS: Migrant Caravan On Border Contains More Than 500 Criminals)

It is uncertain what happens next. A federal judge nixed President Donald Trump’s plans to order a temporary halt to illegal immigrants obtaining refugee status. If the migrants are allowed to apply for asylum, it could take six months to assess their claims.

But many of the migrants aren’t prepared to wait for due process and tell Telemundo that they are prepared to break-in to the United States.

“Most of us, yes — we want to be on the other side,” said Jorge Molina, from Honduras. “Some want to jump over the wall, others to go another way, and others want to wait and see what kind of response they get.” (RELATED: Some Migrants Not Even At US Border Sue Trump For Allegedly Violating Their Constitutional Rights) 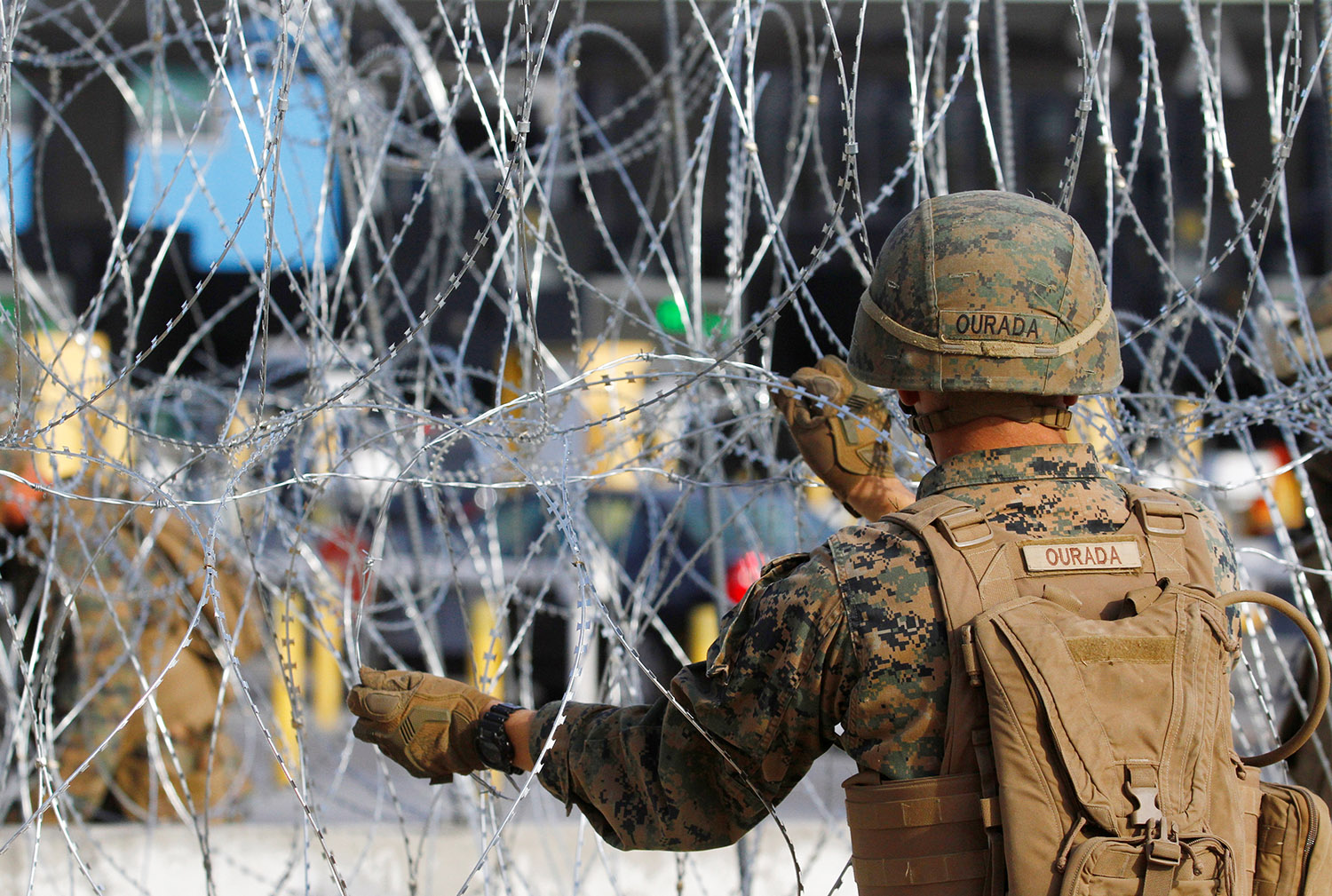 A U.S. Marine sets up a barricade with concertina wire, at the border between Mexico and the U.S., in preparation for the arrival of migrants, in Tijuana, Mexico Nov. 13, 2018. REUTERS/Jorge Duenes

The migrant caravan has attracted controversy and notoriety from the beginning of its trek from Honduras. There have been numerous clashes with Mexican authorities.

A Reuters report detailed how some of the migrants are armed with guns and Molotov cocktails that could be still be used in any border confrontation. One migrant offhandedly told a reporter about his conviction for attempted murder, but said he was sure a pardon awaited him in the United States.