Dior hit back Wednesday over the backlash against Jennifer Lawrence, who is the face of the company’s Mexican-Inspired collection.

Several videos and photos of the 28-year-old wearing the clothes and discussing the line’s Cruise 2019 collection have been removed the company’s social media account. But a rep for the fashion house told Fox News that it had nothing to do with the backlash against Lawrence, something they called not “justified.” (RELATED: Jennifer Lawrence Overcame Her Fear Of Nudity For ‘Red Sparrow’)

“This has nothing to do with Jennifer and the backlash, which is not at all justified,” representative for the fashion house said in a statement. “Also, Dior is working with Mexican photographers and commissioned 8 Mexican women photographers to shoot in Mexico in order to promote the cruise collection as you can see on our Instagram account.”

The comments came against the company for making the “Hunger Games” star the face of the latest campaign heritage collection because she was a “rich white woman” and not a Mexican actress like Salma Hayek, the co-host of the podcast “2 Dope Queens” Phoebe Robinson captioned her post on Instagram, sentiment that was reportedly echoed by a lot of people who had responded to Dior’s original post.

Lawrence, who has been the spokesperson for the fashion house since 2012, explained in the original post the details of the latest collection.

“One of the main inspirations for this collection is the traditional women riders of Mexico,” the “Red Sparrow” star explained in the clip. 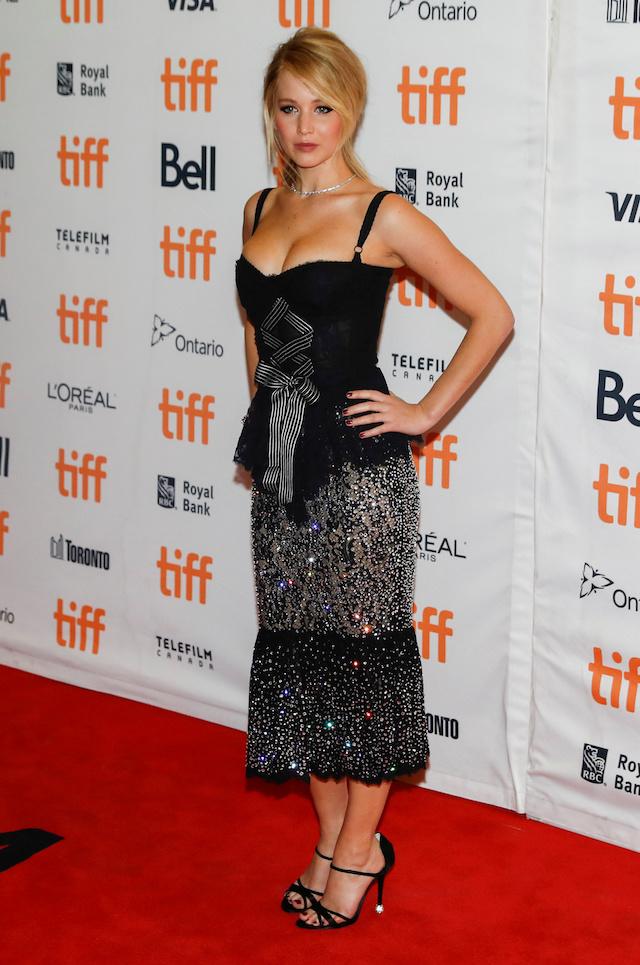 “So I’m really excited that this collection is looking at and celebrating these women’s heritage through such a modern lens,” she added. “We’ve been shooting in a beautiful ranch in California with rolling hills and I can’t think of a better landscape highlight this collection.”