Independent Sen. Bernie Sanders revealed on Monday that he will “probably” launch a bid for president if another candidate does not emerge who is more likely to beat President Donald Trump in 2020.

“If there’s somebody else who appears who can, for whatever reason, do a better job than me, I’ll work my ass off to elect him or her,” Sanders said in an interview with New York Magazine. “If it turns out that I am the best candidate to beat Donald Trump, then I will probably run.” 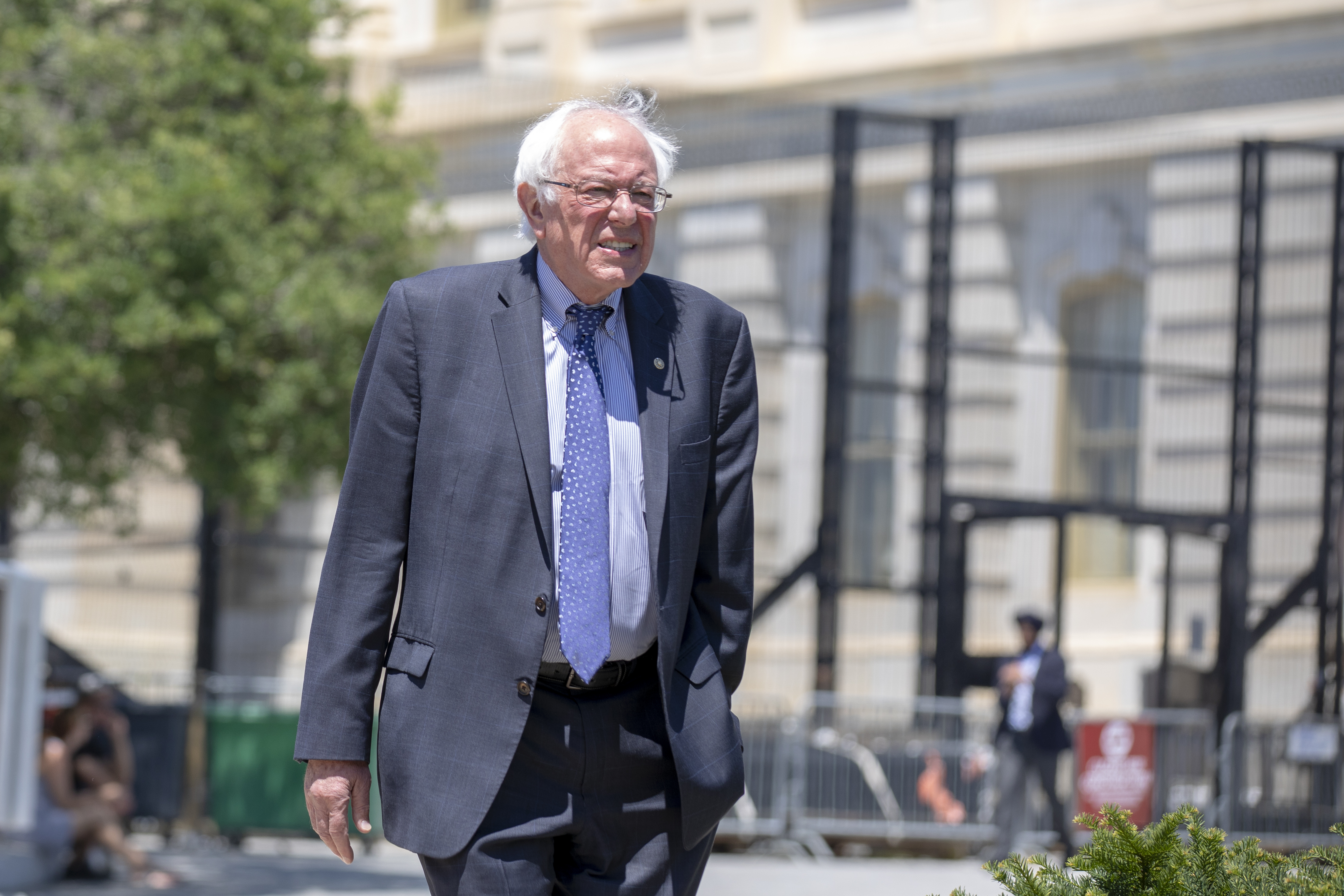 Independent Sen. Bernie Sanders of Vermont arrives at a news conference regarding the separation of immigrant children at the U.S. Capitol on July 10, 2018 in Washington, D.C. (Alex Edelman/Getty Images)

Sanders, who unsuccessfully ran a 2016 presidential campaign as a Democrat, asserted that while he does not particularly desire to hold the position, the ideas he espouses are best for the country.

“I’m not one of those sons of multimillionaires whose parents told them they were going to become president of the United States,” Sanders continued. “I don’t wake up in the morning with any burning desire that I have to be president.”

The Vermont senator has frequently criticized Trump both politically and personally, however, he has recently heated up his rhetoric against the president. (RELATED: Bernie Sanders Lists Off A Slew Of Insults Against President Trump)

The list of Democratic senators who are mulling over their own challenge to Trump in 2020 is continuing to grow. Following midterm elections, Democratic Sens. Sherrod Brown of Ohio and Amy Klobuchar of Minnesota both announced they are considering a presidential run and Democratic Sen. Kirsten Gillibrand of New York acknowledged that she may be reneging on her promise to serve out her six-year Senate term if she runs, and is elected to, the position.

Other Democratic senators who are rumored to be planning a presidential run include Sens. Cory Booker of New Jersey, Kamala Harris of California and Elizabeth Warren of Massachusetts. Democratic Sen. Jon Tester of Montana predicted that as many as “13 or 14” senators could end up running.