Famed Watergate reporter Bob Woodward was profiled Wednesday in Vanity Fair, and a photo of his office revealed the Washington Post writer’s poor eyesight and tendency to hang on to old newspapers.

Bob Woodward arrives for a meeting with US President-elect Donald Trump at Trump Tower on January 3, 2017 in New York. (Photo: DON EMMERT/AFP/Getty Images)

Actor Robert Redford, who portrayed Woodward in the film “All the President’s Men,” wrote a profile for Woodward. More interesting, however, is the photo of Woodward in his office, snapped by Annie Leibovitz.

Woodward’s computer is a large iMac with an old school keyboard and mouse combination, and the icons on his computer screen are unbelievably large. In fact, he can only fit three full size icons vertically on the screen. Yet, showing that he is technically savvy, Woodward has a piece of tape covering his webcam. 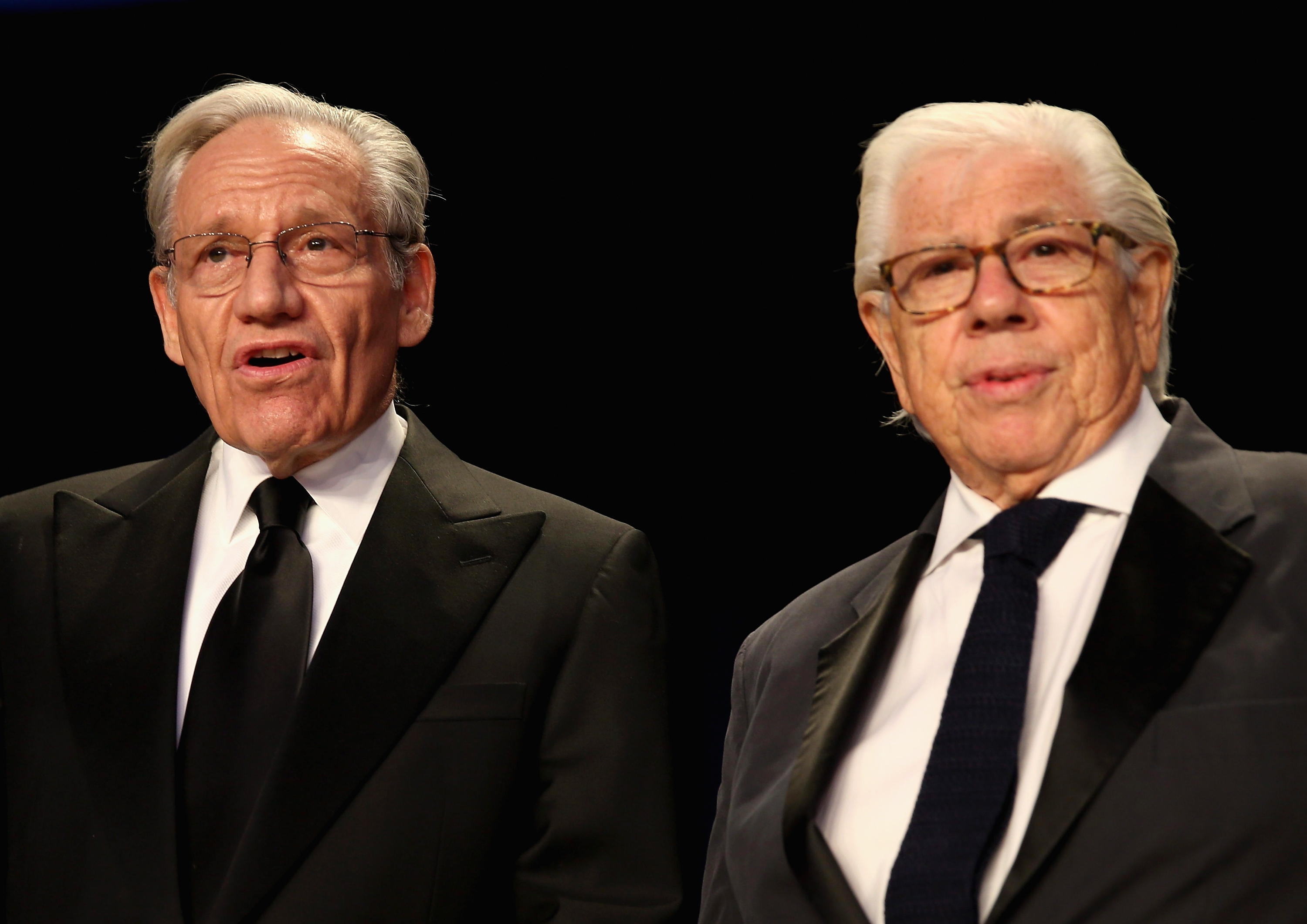 In addition, Woodward has papers scattered everywhere — a common habit of print journalists – including some weathered copies of the Washington Post that have yellowed with age. There’s an Atlas of the World propped against the leg of his wooden desk and some copies of his own book, “Obama’s Wars,” on the windowsill behind him.