CRTV host Eric Bolling, who lost his son to opioids last year, moderated a Q&A with Trump after her speech. Bolling asked her about the recent media uproar over her White House Christmas decorations.

After the official unveiling of the decorations Monday, a large chorus of media figures online have called the first lady’s Christmas decorations the likes of “creepy,” “Christmas from Hell” and “spooky.”

The Washington Post devoted an entire article to criticizing her decorations. Vice said it was a “Christmas from Hell.” MSNBC hosts said it looked like a scene from “The Shining.” Slate wondered, “What message is Melania Trump sending with her red Christmas trees of death?” 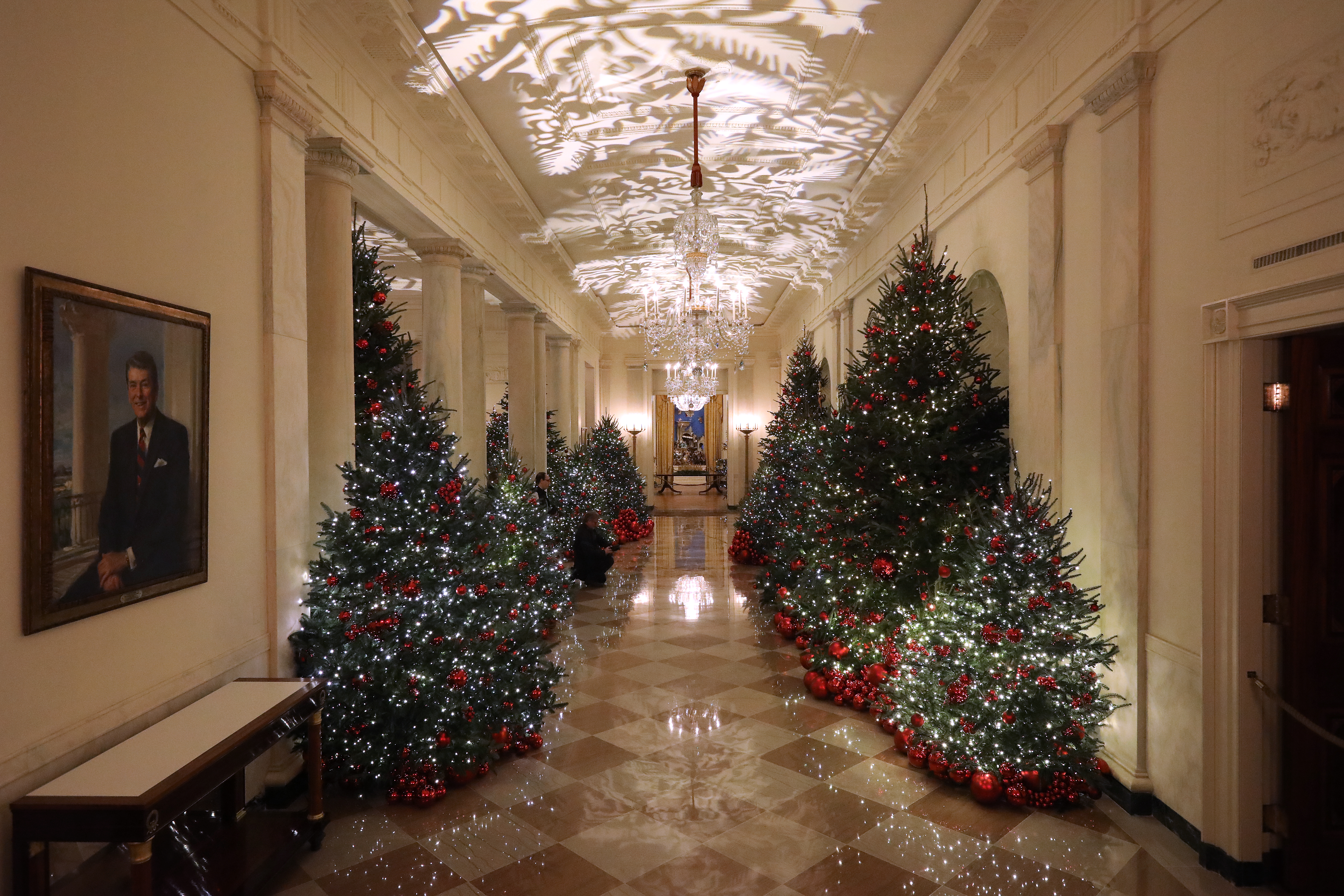 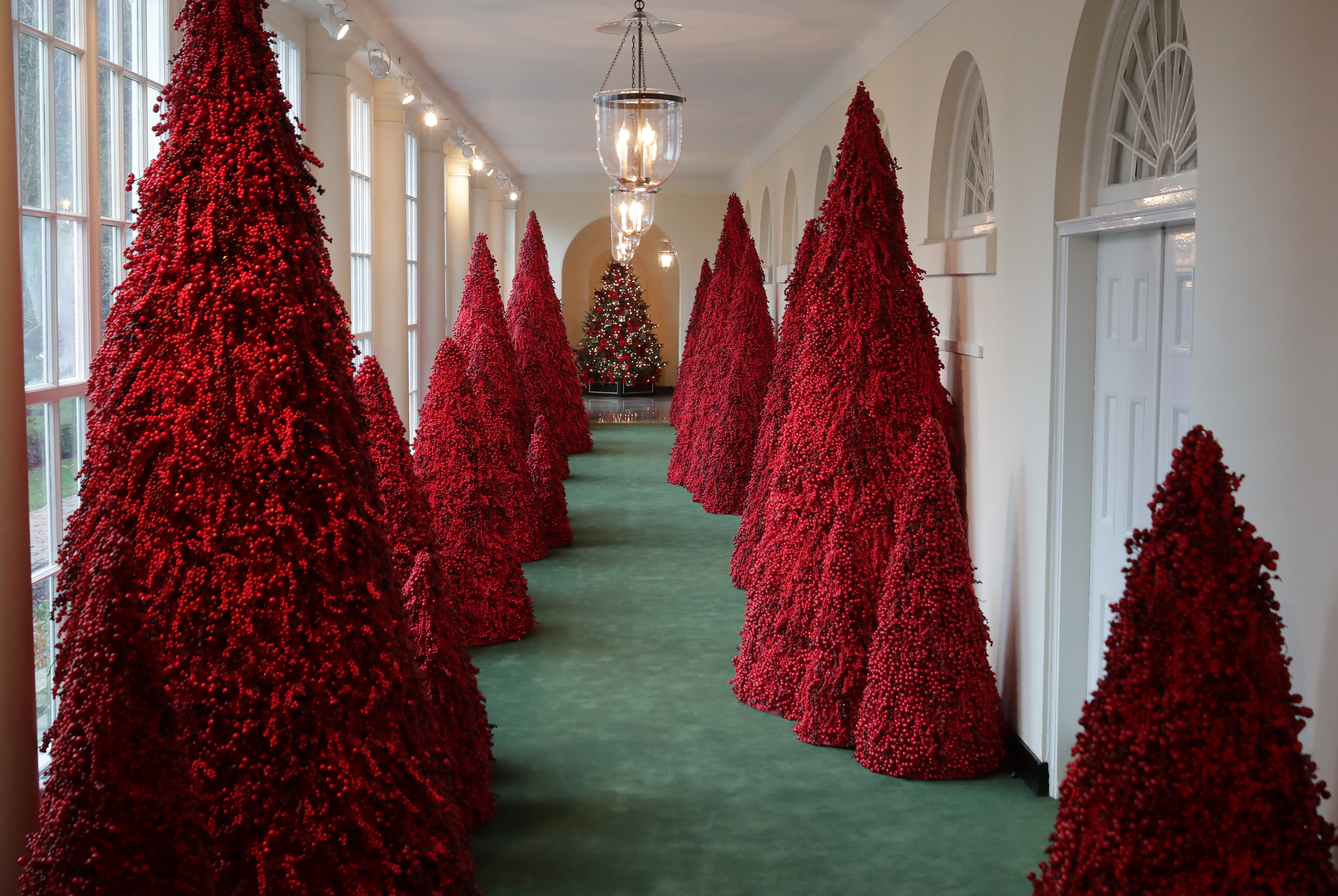 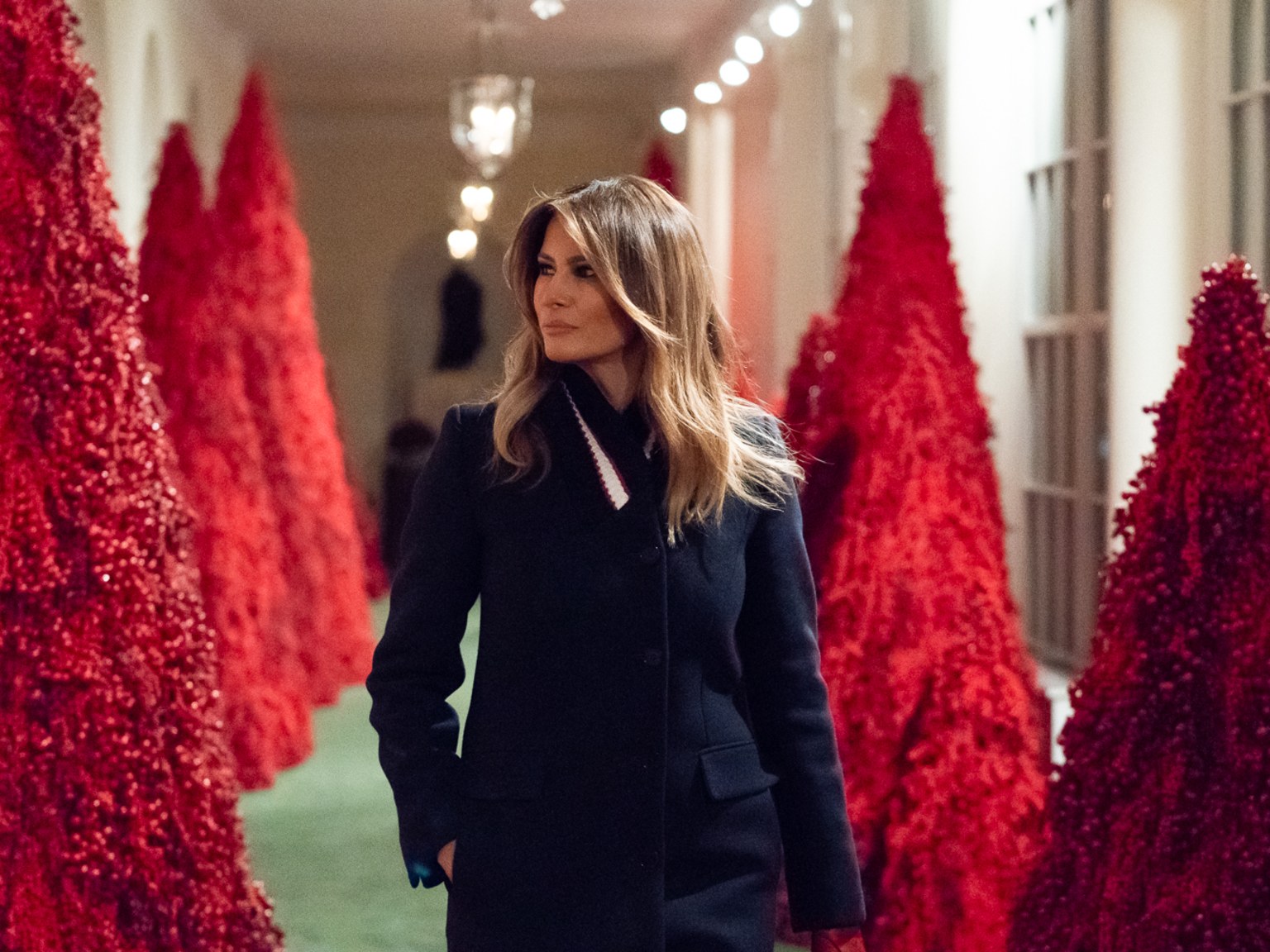 Referencing the first lady’s work on the opioid crisis, Bolling said “The red Christmas trees in the White House. Are you kidding me? This is what they worry about when lives could be saved?”

Melania shrugged off the criticism saying of the red trees, “I think they look fantastic.”