Gore was responding to Trump’s claim that U.S. air and water quality were at “record” levels of cleanliness. Noah pulled a quote from Trump’s larger statement on why he disagreed with dire predictions made in National Climate Assessment (NCA) released Friday.

“As to whether or not it’s man-made and whether or not the effects that you’re talking about are there, I don’t see it,” Trump told The Washington Post in an Oval Office interview Tuesday. (RELATED: Democrats Have A New Tool To Use Against Trump In Court)

Indeed, NCA critics pointed out the report relies heavily on an “exceptionally unlikely” worst-case scenario that projects 4 degrees Celsius of warming by the end of the century. 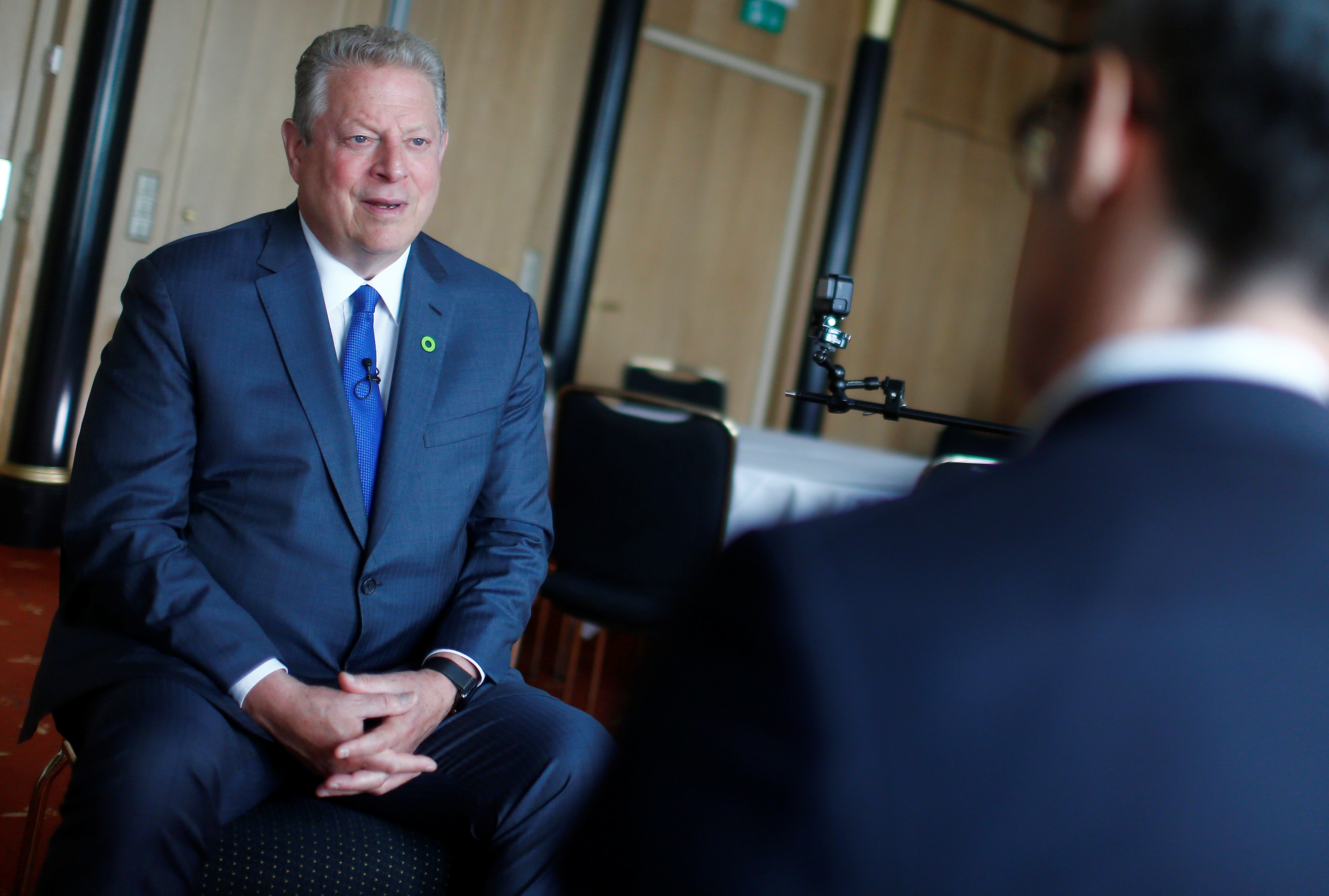 Gore, who built his life around global warming activism after a failed 2000 presidential bid, said he understood why some people are still loyal to Trump, but claimed the “vast majority” of Americans have “had it with constant craziness.”

“When he’s the principal global face of climate denial, I think that’s a cue,” Gore continued. “You know, in physics there’s this well-known principle — for every action there’s an equal and opposite reaction.”

“I think that some of the mobilization that is really building — we saw it in the election three weeks ago with the blue wave. I think part of that is a reaction to what Donald Trump is saying and doing,” Gore said. 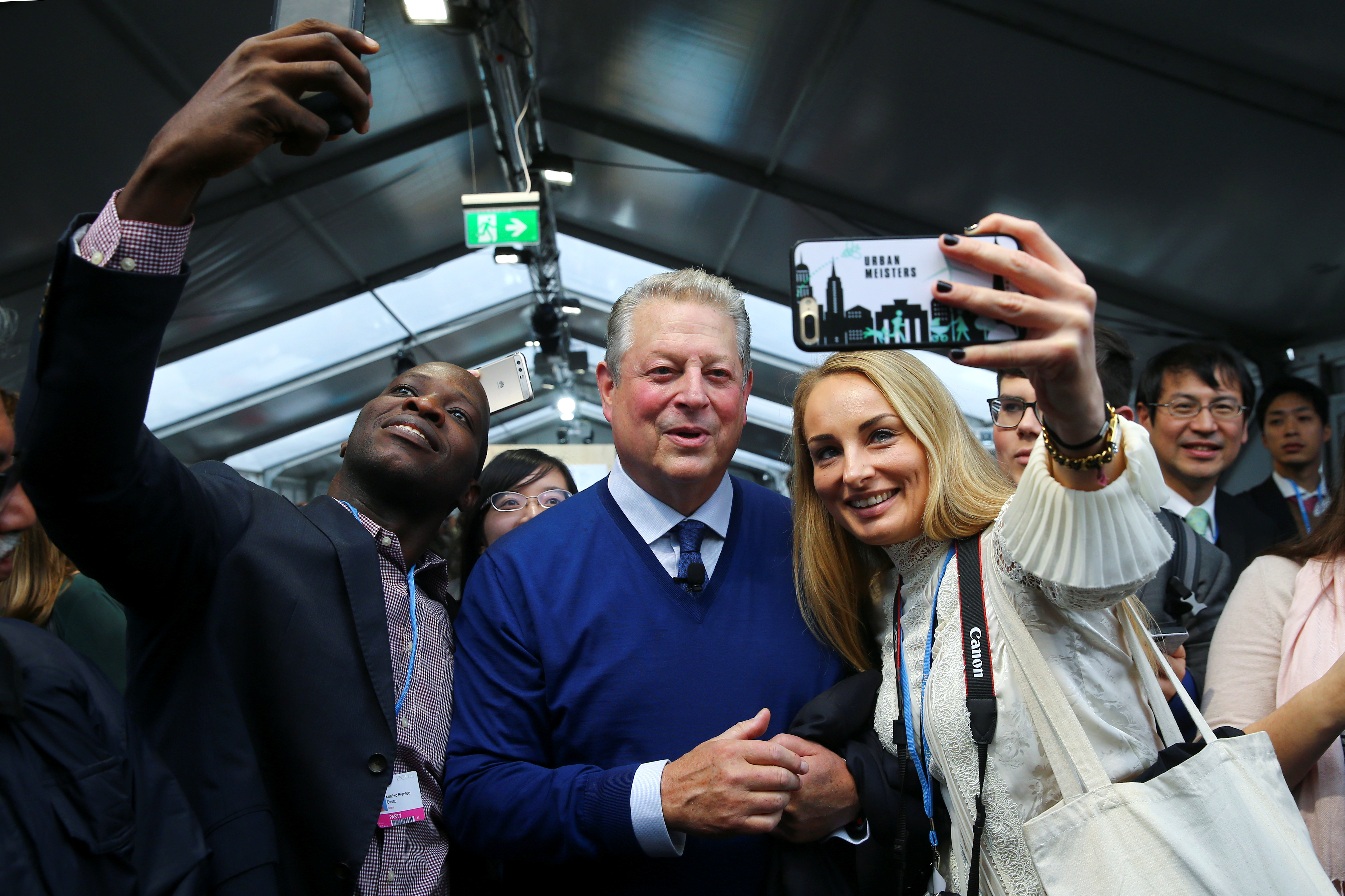 While Gore was critical of Trump’s dismissal of the NCA’s findings, the former vice president has also come under fire for misrepresenting the climate science and making fantastical predictions that didn’t come true.

Most famously, Gore predicted in 2008 the Arctic would be ice-free by 2013. That prediction has not yet come to pass. Gore also claimed Africa’s Mount Kilimanjaro would have no snow at its peak by 2016 — there’s still snow.