The committee was expected to vote to advance six of President Donald Trump’s nominees to the Circuit Courts and 15 to District Courts, as well as multiple bipartisan pieces of legislation, according to Politico.

Flake and Democratic Delaware Sen. Chris Coons, the bill’s co-sponsor, tried to pass the legislation by unanimous consent earlier in the day, but it was blocked by Republican Utah Sen. Mike Lee. Lee argued the bill would “fundamentally [undermine] the principle of separation of power.” (RELATED: Lindsey Graham Set To Head Up Senate Judiciary Committee)

McConnell is able to bring the judicial nominations directly to a floor vote, regardless of whether they are voted on by the Senate Judiciary Committee. He has been refusing thus far to bring the Mueller legislation to the floor and seems unlikely to change his mind, calling it “a solution in search of a problem.” 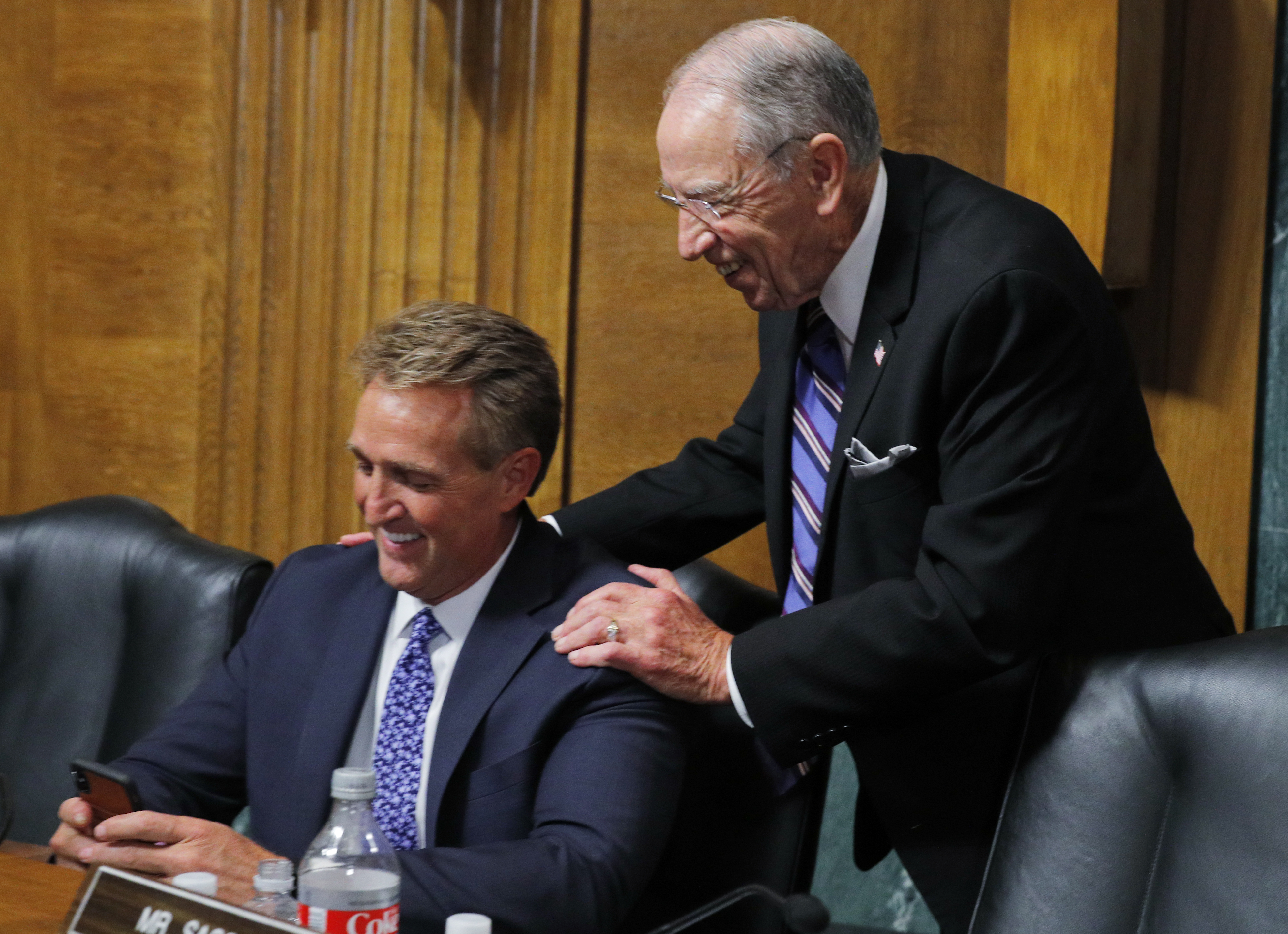 The spokesman for the Senate Judiciary Committee did not respond to The Daily Caller News Foundation’s request to comment.