The 41st president of the United States has passed away at the age of 94.

In a press release, former president George W. Bush said, “Jeb, Neil, Marvin, Doro, and I are saddened to announce that after 94 remarkable years, our dear Dad has died. George H.W. Bush was a man of the highest character and the best dad a son or daughter could ask for. The entire Bush family is deeply grateful for 41’s life and love, for the compassion of those who have cared and prayed for Dad, and for the condolences of our friends and fellow citizens.”

Statement by the 43rd President of the United States, George W. Bush, on the passing of his father this evening at the age 94. pic.twitter.com/oTiDq1cE7h

Bush was born June 12, 1924, to Prescott and Dorothy Bush and was the second of five children. He was the last president to have served in World War II. (RELATED: Barbara Bush Dies At 92) 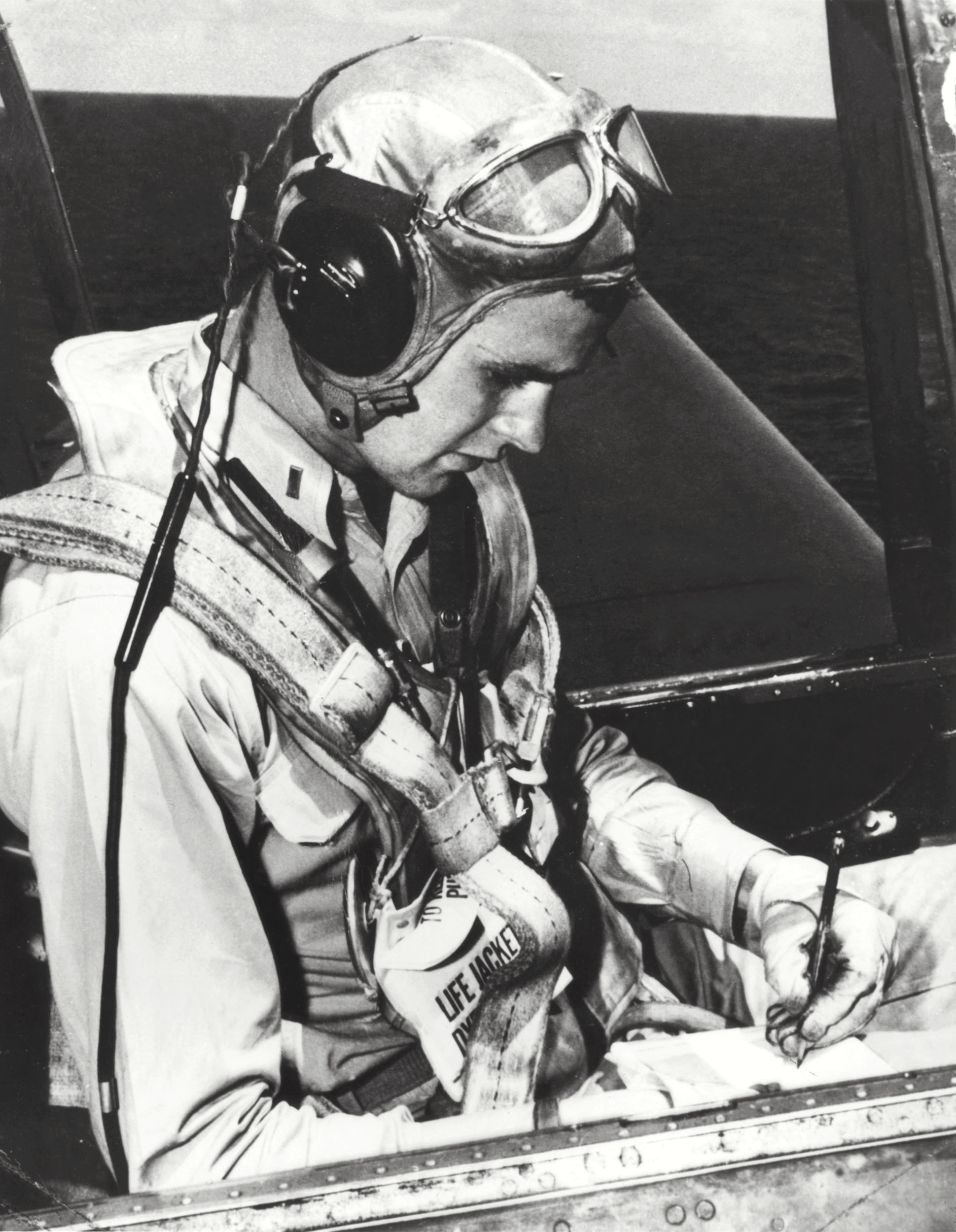 Bush was first elected to Congress in 1966, representing the congressional district of Houston, Texas. He was later appointed by President Richard M. Nixon as the U.S. ambassador to the United Nations. After Nixon’s resignation, he was appointed by President Gerald Ford as an envoy to China, and later became head of the Central Intelligence Agency (CIA). 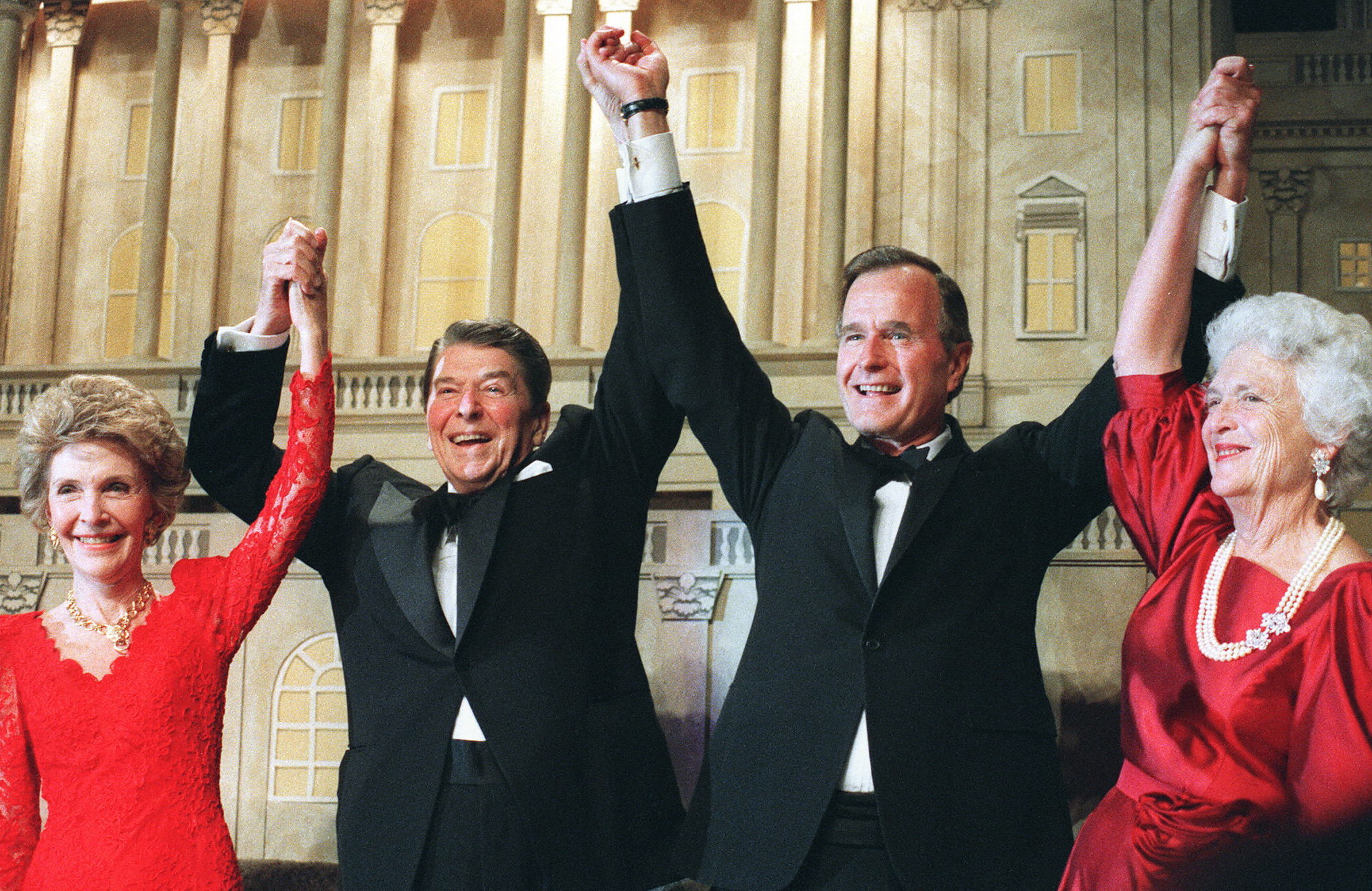 He later became the vice president under President Ronald Reagan and served in that position for the entirety of Reagan’s presidency. In 1988, he won the presidency and served a single term in the nation’s highest office.

His presidency was marked by the decline of the Soviet Union, as well as negotiation of the North American Free Trade Agreement (NAFTA), and Operation Desert Storm, a military action in Kuwait in response to Saddam Hussein’s militarism.

Bush lost in a race between Bill Clinton and Ross Perot in 1992.