Lifelong drifter Samuel Little confession could rank him among the deadliest serial killers in U.S. history. He admitted to the additional murders after the FBI connected him to an Odessa cold case that’s been unsolved since 1994, reported NBC News.

Many of the murders had remained unsolved before Little confessed as part of a deal that allowed him to move prisons. Little is in “poor health” and has been incarcerated since 2014, according to the FBI.

Many of the cases languished because the victims were prostitutes and drug addicts whose deaths were not always ruled a homicide, according to the FBI. The vast majority of the victims were women, and most were black.

Why Is Little In Texas?

Little was in a Texas court Monday for a pretrial hearing related to the murder of Denise Christie Brothers in Odessa, reported NBC News. The hearing reportedly lasted under 10 minutes. Both prosecution and defense will appear in court in a few weeks as the prosecution team is still collecting evidence regarding the Odessa murder, which Little has already confessed to, according to CBS 7.

Brothers was 38-years-old when she was strangled. Her body wasn’t found until a month after her disappearance, according to the Dallas Morning News. 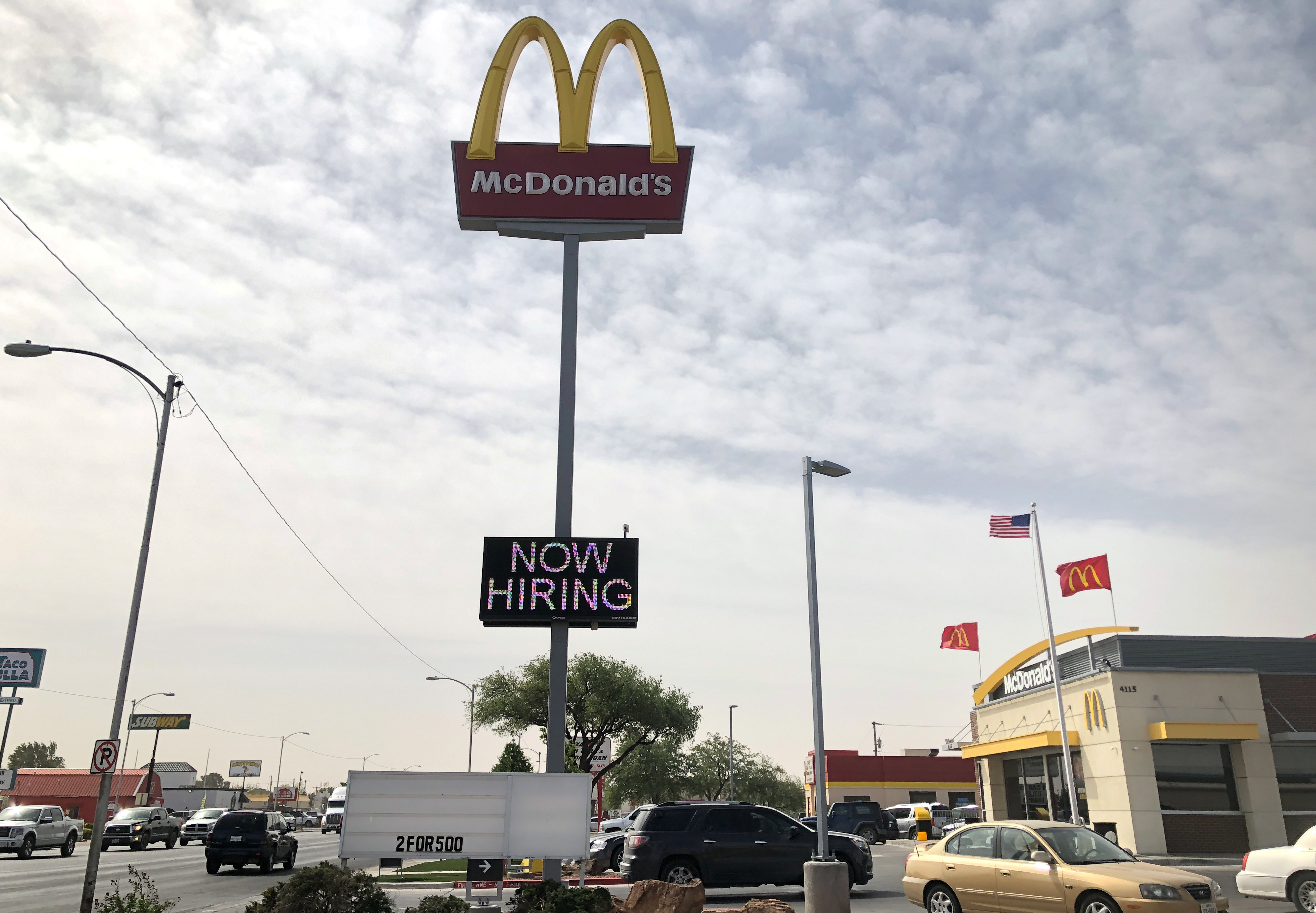 A McDonald’s restaurant displays a ‘Now Hiring’ sign, one of many seen at businesses where an oil boom is fueling worker shortages, in Odessa, Texas, U.S., April 13, 2018. REUTERS/Ann Saphir

Little confessed to murders dating as far back as 1970 after the FBI tied him to Brothers’s murder and Texas Ranger James Holland traveled to California to interview him on the case. Representatives from the FBI’s Violent Criminal Apprehension Program (ViCAP), which connected Little to the Texas case, assisted Holland.

“Over the course of that interview in May,” ViCAP analyst Christina Palazzolo said according to the FBI. “[Little] went through city and state and gave Ranger Holland the number of people he killed in each place. Jackson, Mississippi — one; Cincinnati, Ohio — one; Phoenix, Arizona — three; Las Vegas, Nevada — one.”

The FBI published an online map with details of all of the murders Little claims to be responsible for, from southern California to northeast Ohio.

“The biggest lesson in this case is the power of information sharing. These connections all started in our database of violent crime,” ViCAP supervisory analyst Kevin Fitzsimmons said in a statement published by the FBI Tuesday.

Little was convicted of the three murders that landed him in jail years after the fact. Los Angeles Police Department detectives traced him via DNA evidence to the murders of three women between 1987 and 1989 in that area.

Little’s modus operandi was the same in all three cases. A former competitive boxer, Little beat and strangled the women and left their bodies in an alley, a dumpster and a garage, according to the FBI. The crimes were likely sexual in nature.

Authorities had charged Little with killing two women in Mississippi and Florida in the early 1980s but they were unable to secure a conviction, according to the FBI. Little had run-ins with law enforcement for shoplifting, fraud and breaking and entering dating back to 1956. He sometimes went by the name “Samuel McDowell,” according to the St. Louis Post-Dispatch.

If the FBI confirms Little confessions, he would rank among some of the country’s most notorious serial killers.

Ted Bundy was convicted of killing three people in the late 1970s but said he had killed 30 women, according to Fox News. Cannibalistic murderer Jeffrey Dahmer confessed to killing more than 12 men and boys between 1978 and 1991. And serial killer and rapist John Wayne Gacy was executed in 1994 after killing 33 men and boys in the 1970s, according to USA Today.

Serial killers have long fascinated Americans and occupied a space in pop culture, especially in movies. The story of Dahmer’s early years was told in the 2017 movie “My Friend Dahmer,” and former Disney star Zac Efron is set to portray Bundy in a film premiering in January 2019.