Officials at an Iowa university said an 18-year-old student is facing criminal charges after being believed to have written four out of five racist notes on campus.

The Drake University student, who has not been identified, admitted to writing one of the notes and also allegedly received one of the notes, the Des Moines Register reported Friday. The student reported four racist notes, which officials believe to be hoaxes.

“The fact that the actions of the student who has admitted guilt were propelled by motives other than hate does not minimize the worry and emotional harm they caused, but should temper fears,” Drake University President Marty Martin wrote in a statement to students and staff, according to the Register.

Martin added the notes reported on Nov. 13, Nov. 15 and on Nov. 28 are “copycat hoaxes of an initial campus incident.” 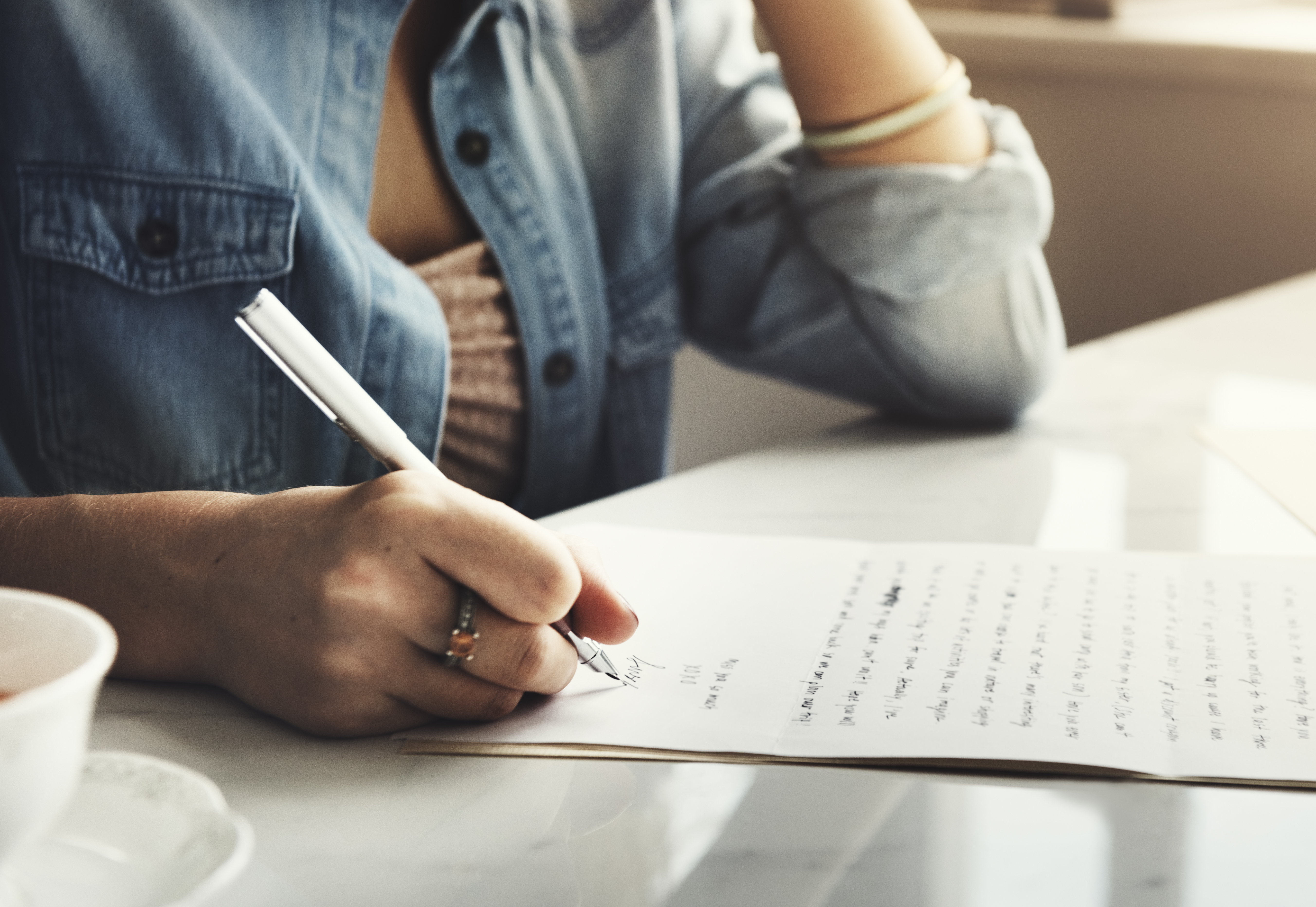 She could also face expulsion from the university, Drake spokesman Jarad Bernstein said, according to the Register. More than 3,000 students along with other people hosted a rally as a result of the reported notes. A student speaker at the rally believed her life was in danger at the school. Students also covered a street that is typically filled with colorful artwork with black paint.

“To demonstrate shared commitment to Drake University’s students of color, the campus community will join together to paint the Painted Street black, a powerful statement of solidarity and anti-racism,” a Paint It Black: Street Painting event on Facebook said.

The investigation is ongoing at the university.

This is not the first time a racist note’s legitimacy is questioned at a university. A Kansas State University student allegedly wrote a hoax racist note and posted it on his apartment door. The note was reported to police on Nov. 8, a day prior to the midterm elections.

Drake University did not immediately respond to The Daily Caller News Foundation’s request for comment.