A Florida man who filmed himself having sex with a number of men surreptitiously was sentenced to 36 months in prison Monday.

U.S. District Judge Cecilia M. Altonga of the Southern District of Florida sentenced Peruvian 34-year-old Bryan Deneumostier to 36 months behind bars, according to a press release from the Department of Justice (DOJ).

Deneumostier helped operate a subscription-based pornography website, straightboyz.net, under the screen name “susanleon33326.” The site includes over 600 videos of Deneumostier having sex with men, a number of whom were not aware a camera was present.

Deneumostier sold the videos to an overseas buyer, and the videos were later posted online, according to the DOJ.

Victims of the surreptitious filming and sale of the pornographic content include a 16-year-old boy, who was blindfolded during the sexual encounter with Deneumostier, according to the DOJ.

Deneumostier’s sentence comes after his arrest in July. He pleaded guilty to two counts of “illegal interception of oral communications” in September.

In order to lure men into the encounters, Deneumostier posted about hosting sexual events at his house for “young sexy guys.” He also posted advertisements for men, straight women and transvestites interested in men, the DOJ reported. 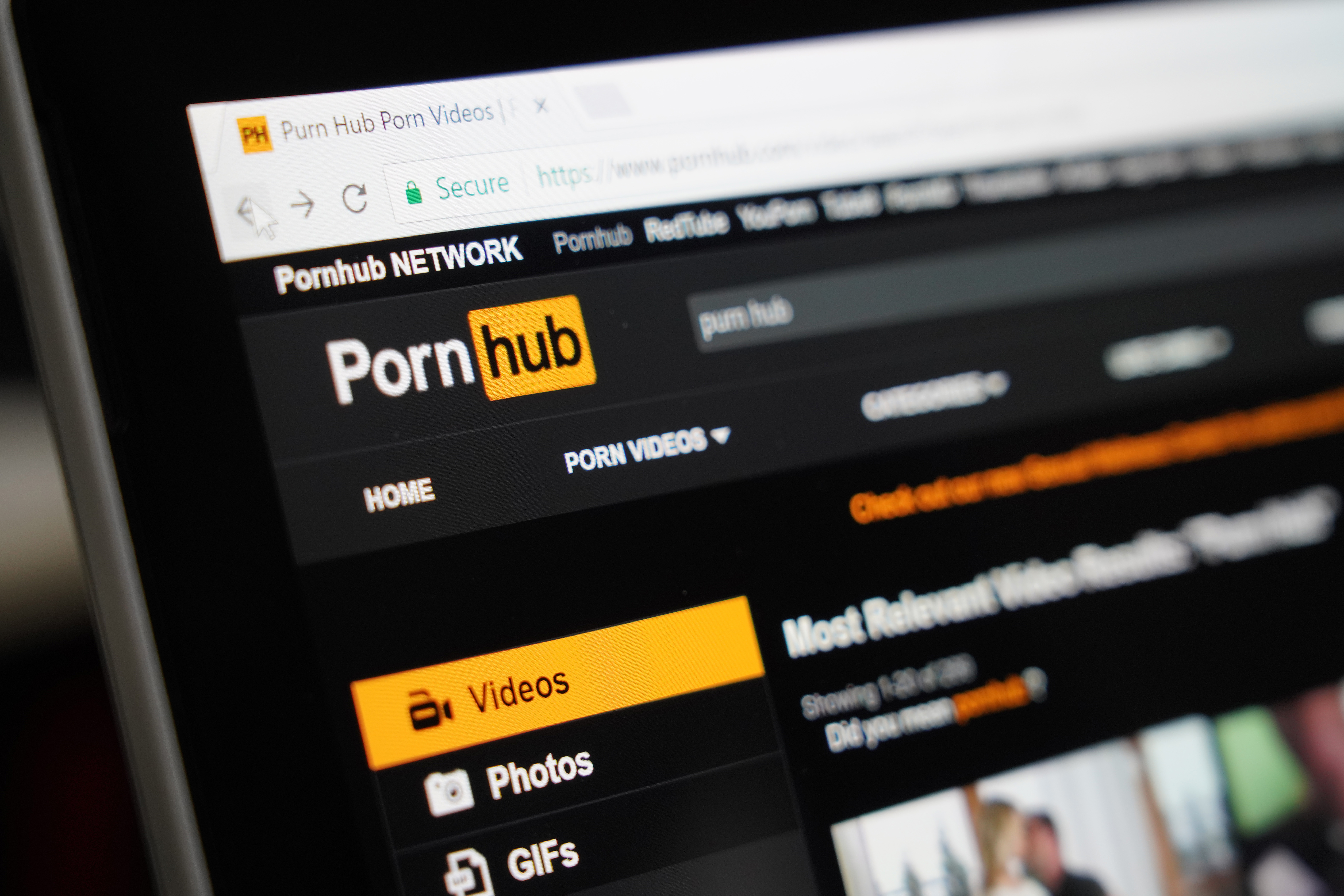 Deneumostier will serve three years of supervised release after he is let out of prison, according to the DOJ.