A Pennsylvania teacher claims that a Catholic school fired her because she informed administrators that she was pregnant and had no plans to marry.

Our Lady of Lourdes Regional School in Edgewood fired Naiad Reich on Nov. 30, bringing an end to her four-year tenure at the school, reportedly because she did not plan to marry her boyfriend despite conceiving a child with him. Reich said she will appeal her firing and that she was fired because the diocese considered the circumstances of her pregnancy to be an immorality, which is listed as a cause for dismissal on the Roman Catholic Diocese of Harrisburg’s website. (RELATED: Former DC Catholic School Official Arrested, Charged With Embezzling $45,000)

“I feel like I’m a rewriting of ‘The Scarlet Letter’ at this point, just minus the affair,” Reich said, according to The Associated Press.

Reich said that she told school administrator Sister Mary Anne Bednar of her pregnancy earlier in the week, and that Bednar said “it would be a problem” and that she would have to inform diocesan officials.

The diocesan application for teaching jobs states that, in addition to immorality, an employee can be fired for “overt rejection of, or the holding up to doubt, public ridicule or question of the official teaching, doctrine or laws of the Catholic Church, as contained in, but not limited to, the Catechism of the Catholic Church.” 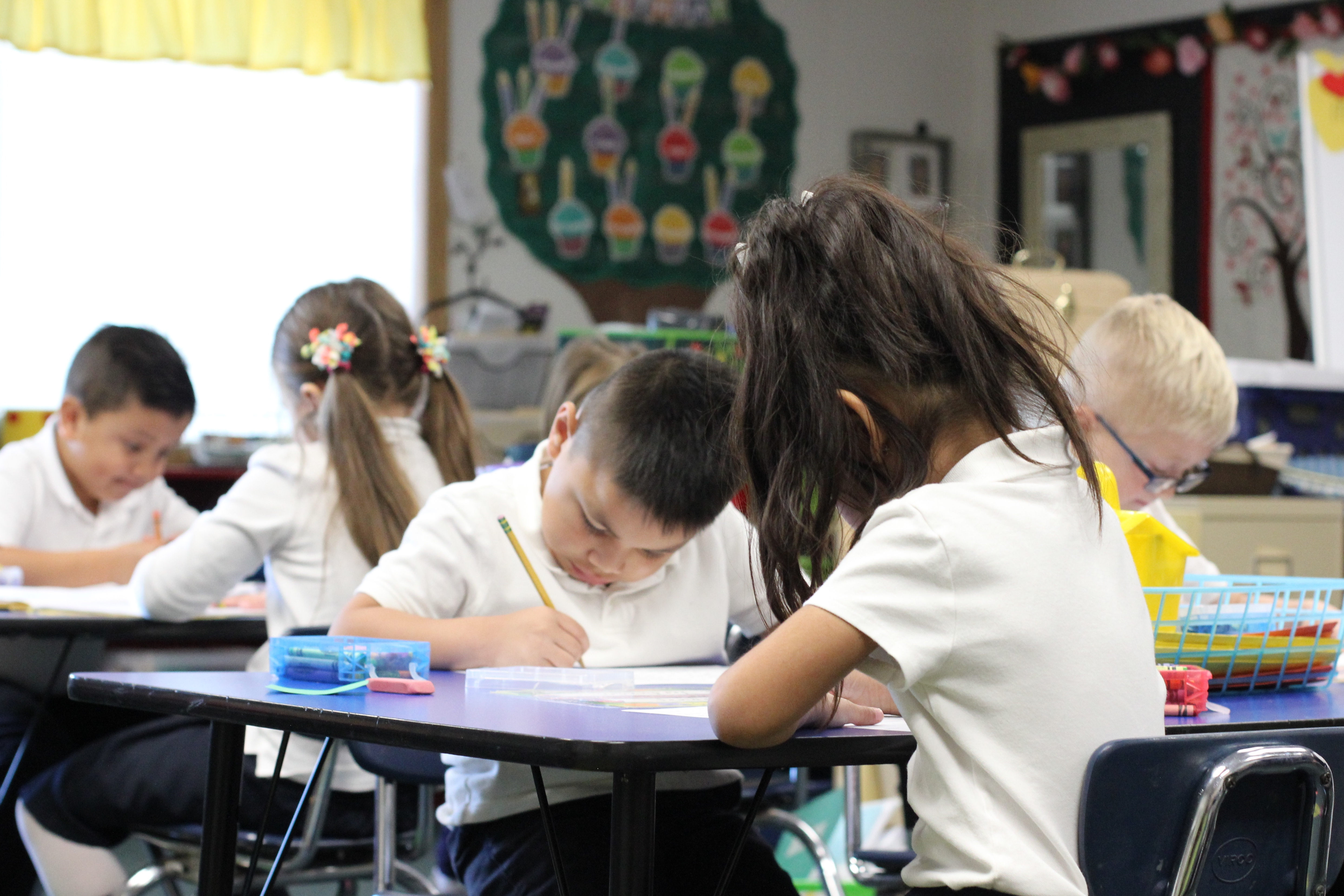 A Pennsylvania teacher claims that a Catholic school fired her because she informed administrators that she was pregnant and had no plans to marry. (Shutterstock/ Michelle Baumbach)

The church’s catechism explicitly labels fornication as immoral, and clarifies that “it is a grave scandal when there is corruption of the young,” which may have been a consideration of diocesan officials in light of the fact that Reich was a role model for her students.

The diocese declined to comment on personnel matters, but it is unlikely Reich would be successful in an appeal given the language of the employee application and the catechism.