Research shows that demographics within the board game industry do not directly mirror that of the population of North America.  Some say this lends itself to the exclusion and “marginalization” of minorities.

Many game journalists and researchers have concluded that the video game industry is dangerously masculine.  The situation is actually just as bad, if not worse, when it comes to traditional board games, according to game researcher Tanya Pobuda, who says that much like the video game community, the world of board games is a “white-male dominated space.”

Pobuda, who researches games and simulation at Ryerson University, has released a study titled Assessing Gender and Racial Representation in the Board Game Industry, which predictably concludes that the community of board game hobbyists is not only too male, but too “white” as well.

Pobuda conducted her study by analyzing ranking data from BoardGameGeek.com, a website dedicated to board game enthusiasts.  In addition to analyzing the gender and race of the designers and illustrators of the top 200 ranked games, she also analyzed the cover art of the top 100.

Both the creator analysis and the cover art analysis found “over-representation” white males over “female or non-white identities.” (RELATED: Leftist Politics In Video Games May Be Hurting The Game Developers Conference)

“I recognize that the concept of whiteness and non-whiteness are themselves problematic categories in that they assume an authentic origin to a group, which is itself culturally and politically fluid,” Pobuda wrote of her research.  Nonetheless, her process involved categorizing designers into four categories: white male, white female, non-white female, and non-white male.

The research found that 93.5% of board game designers from the most popular games were white males, while illustration teams were comprised 81.2 percent of white males. 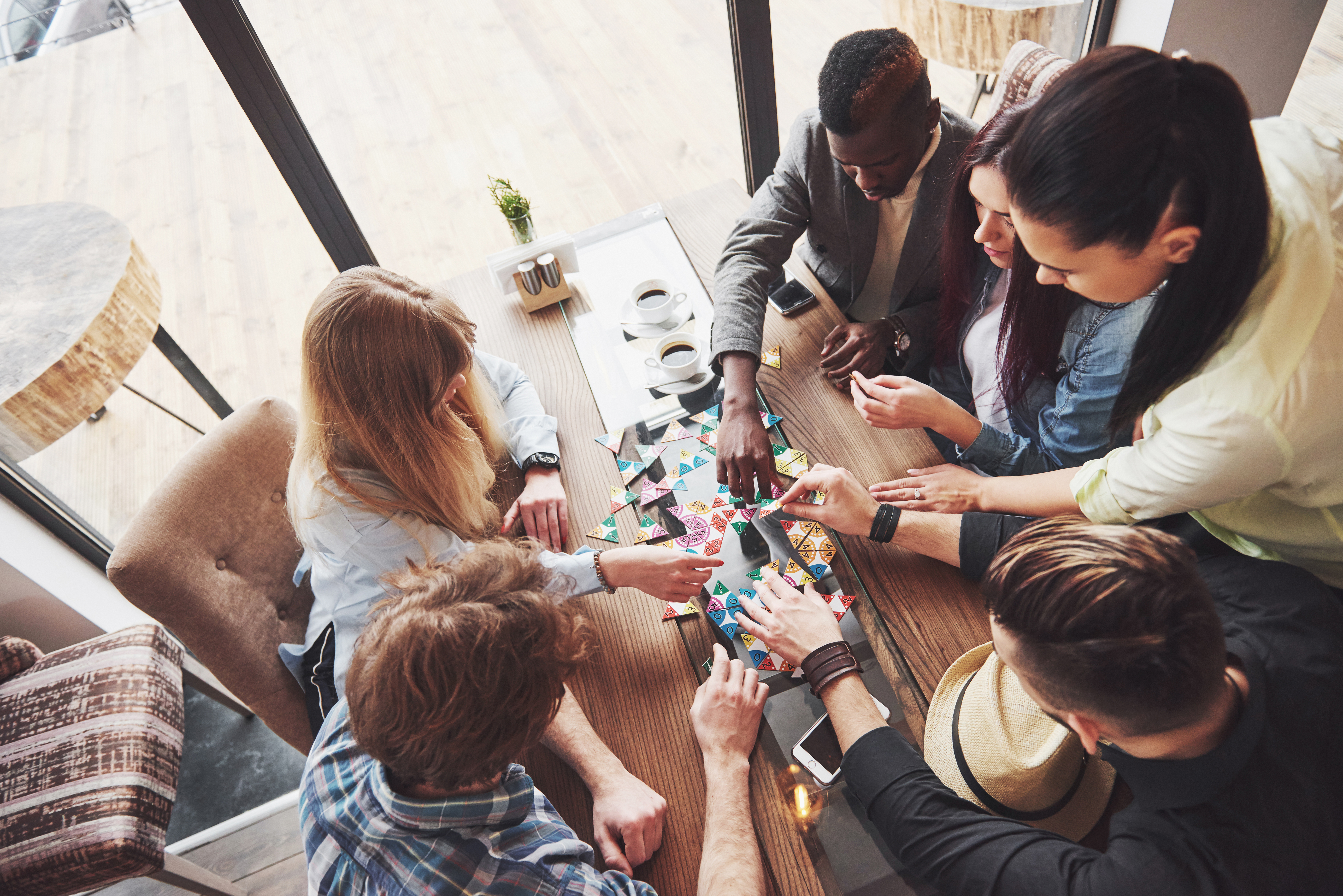 While illustration teams were only 8.2% non-white male, 8% white female, and 2.6% non-white female, the same categories were represented on cover art at rates of 9.7%, 20.1%, and 6.6% respectively.  This data suggests that white male illustrators are in fact diversifying their art to represent identities other than their own.  When it comes to cover art, white males are actually underrepresented when compared against the demographics of creators.

Pobuda’s concern is that the numbers don’t reflect the demographics of North America.  But she fails to address the possibility that certain types of people may be more inclined to embark on a career path of board game design.  She also does not appear to consider other factors that may affect illustrations, such as the historical context of a game.

“These numbers fall short of being representative of North American demography,” Pobuda writes.  “Based on this sample, diversity and equity behind the box was found to be highly limited.”

She hopes the findings of her study will help “move the conversation forward on the issue of representation” as well as catalyze changes in both “industry and hobby.”  This is necessary, she says, because “Worlds in film, television and games become microworlds or reflections of our real-world power dynamics, demonstrating the centrality of an in-group, or marginalization of an out-group.”

“Media, such as board games, shape our cognition,” she argues.  These types of gaps between “representation” and demographics create a “vicious circle or a feedback loop of exclusion and confirmation of the in-group,” she says.

“Fair play means we must listen, learn, measure and improve. I am hopeful that the discussion will continue and we will, as a community, find a way to solve the problem of marginalization, ensure inclusion and achieve diversity. Only then will our hobby truly level up.”