New York Democratic Congresswoman-elect Alexandria Ocasio-Cortez indirectly threatened to use government power against Donald Trump Jr. on Friday in response to his critique of socialism.

Trump Jr. posted a meme on Instagram joking that socialists like Ocasio-Cortez force people to eat dogs, a reference to reports out of Venezuela that starving people have to fight dogs in the street for food. 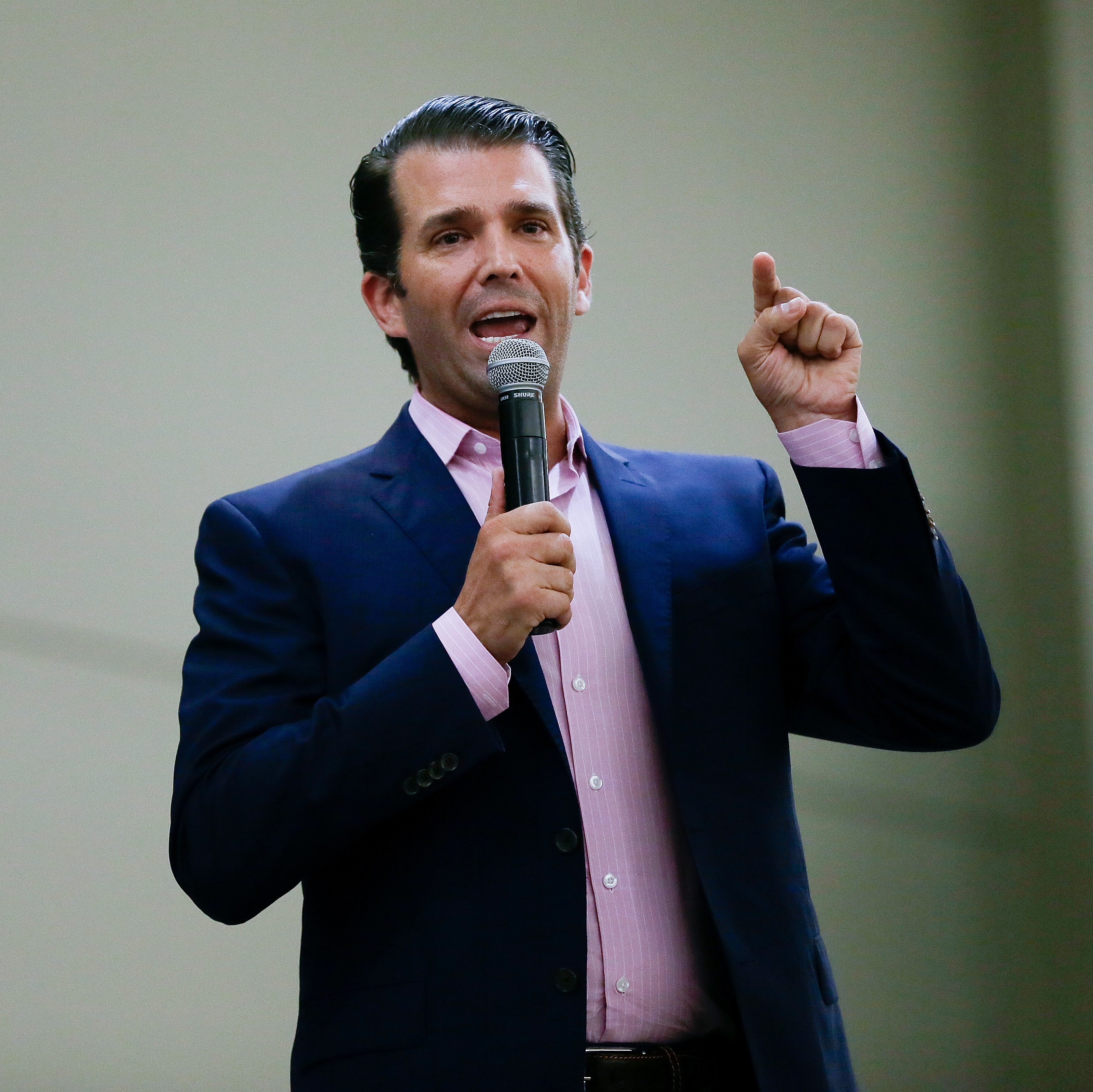 Ocasio-Cortez responded to the meme by accusing Trump Jr. of trying to distract from the Mueller investigation and warned him that she will soon be a member of Congress, which has the ability to subpoena people. (RELATED: Report Seems To Undermine Ocasio-Cortez Claim)

“It’s definitely a ‘very, very large brain’ to troll a member of a body that will have subpoena power in a month,” she tweeted, referencing a quote from his father, President Donald Trump. “Have fun!”

I have noticed that Junior here has a habit of posting nonsense about me whenever the Mueller investigation heats up.

Please, keep it coming Jr – it’s definitely a “very, very large brain” idea to troll a member of a body that will have subpoena power in a month.

Ocasio-Cortez later claimed she wasn’t threatening Trump Jr., noting that she does not have any individual power to subpoena someone.

“Congress as a body, GOP included, has the power,” Ocasio-Cortez said. “No [individual] member can issue a subpoena unless they are a Chair.”

For the GOP crying that this is a “threat” – I don’t have power to subpoena anybody.

Congress as a body, GOP included, has the power. No indiv. member can issue a subpoena unless they are a Chair (which, as a freshman, I can assure you I will not be). Also must be under purview.