Gunman Devin Kelley murdered 26 and injured 20 others, including infants, in November 2017 at the First Baptist Church of Sutherland Springs, following a shooting rampage. Kelley was subsequently shot twice, by nearby resident Stephen Willeford, as he left the church to flee into his SUV. Kelley was later found dead along with a self-inflicted gunshot wound to his head. (RELATED: Texas Hero Who Confronted Shooter Matched Killer’s Firepower With AR-Style Rifle)

It was later discovered Kelley purchased his firearms legally but should have been prohibited from doing so, as he was found guilty in 2012 Military court of assaulting his then-wife Tessa Brennaman and fracturing his stepson’s skull. (RELATED: Texas Church Shooter Threatened Family Before Going On A Murderous Rampage)

According to the OIG’s report, the USAF failed to submit Kelley’s fingerprints and final disposition report to the FBI’s Criminal Justice Information Services (CJIS) Division. This information would have been included in the FBI databases after Kelley was convicted of a crime of domestic violence by a USAF General Court-Martial.

Kelley used three of those four firearms during his shooting massacre at the small Texas church late last year.

In June 2011, Kelley was interviewed by the Air Force Office of Special Investigations (AFOSI) following the assault of his stepson. The OIG says AFOSI agents collected Kelley’s fingerprints and although there was “probable cause that Kelley committed the assault” the fingerprints were never submitted by the agents. 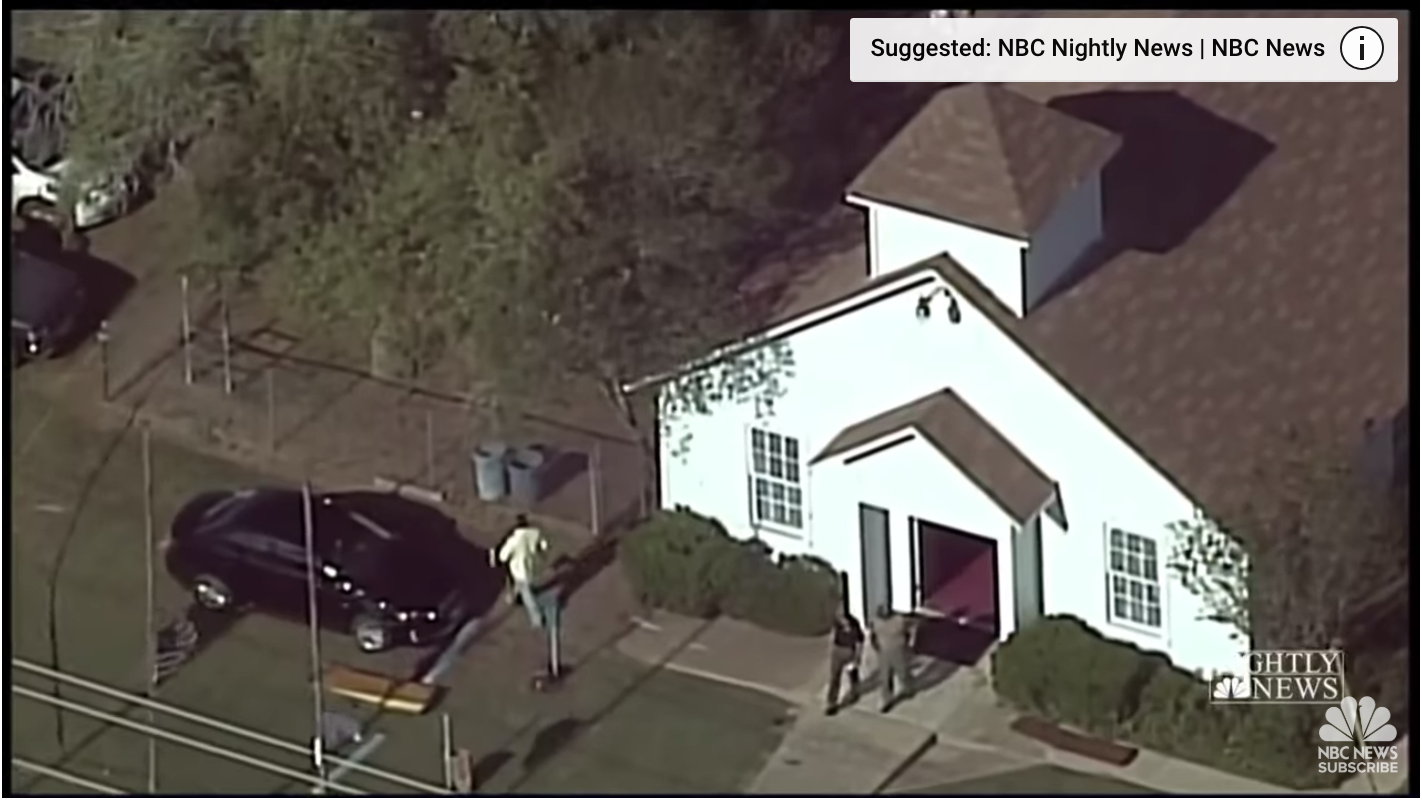 Similarly, in February 2012, following the assault on Brennaman, the 49th Security Forces Squadron interviewed Kelley about the matter but never submitted fingerprints to the FBI CJIS Division.

In June 2012, Kelly was interviewed again by the AFOSI about the assault on his stepson and wife as well as for being absent without leave and the agents did not collect fingerprints.

The OIG concluded, the fingerprints were either not collected or submitted in each case because the special agents “did not understand the policies as to when fingerprints should be submitted to the FBI CJIS Division.”

According to The San Antonio Express-News,  an earlier Pentagon report revealed that of the 2,502 fingerprint cards of military service members convicted in courts-martial that should have been submitted into the FBI CJIS Division, only 601 (24 percent) were entered.

Although the DoD’s OIG determined Kelley should have been prohibited from owning a firearm based off his criminal convictions, according to the report, his troubling mental health history alone would not have precluded him from legally purchasing a gun, as his mental health treatment was not considered a prohibition from purchasing a firearm, as he was “not adjudicated a mental defective or committed to a mental institution.”