Jennifer Sinclair sent a memo to Manchester Elementary School staff about what was acceptable and unacceptable Christmas decor, according to Liberty Counsel, a group that focuses on religious freedom.

“Historically, the shape is a ‘J’ for Jesus,” the memo read. “The red is for the blood of Christ, and the white is a symbol of his resurrection.”

“I come from a place that Christmas and the like are not allowed in schools, as over the years in my educational career, this has evolved into the expectation for all educators,” Sinclair wrote in the memo. “I have unknowingly awoken a ‘sleeping giant’ with many of you. I apologize for the stress that ‘Christmas/holiday/Grinch/Santa/tree’ emails and conversations have caused you.” 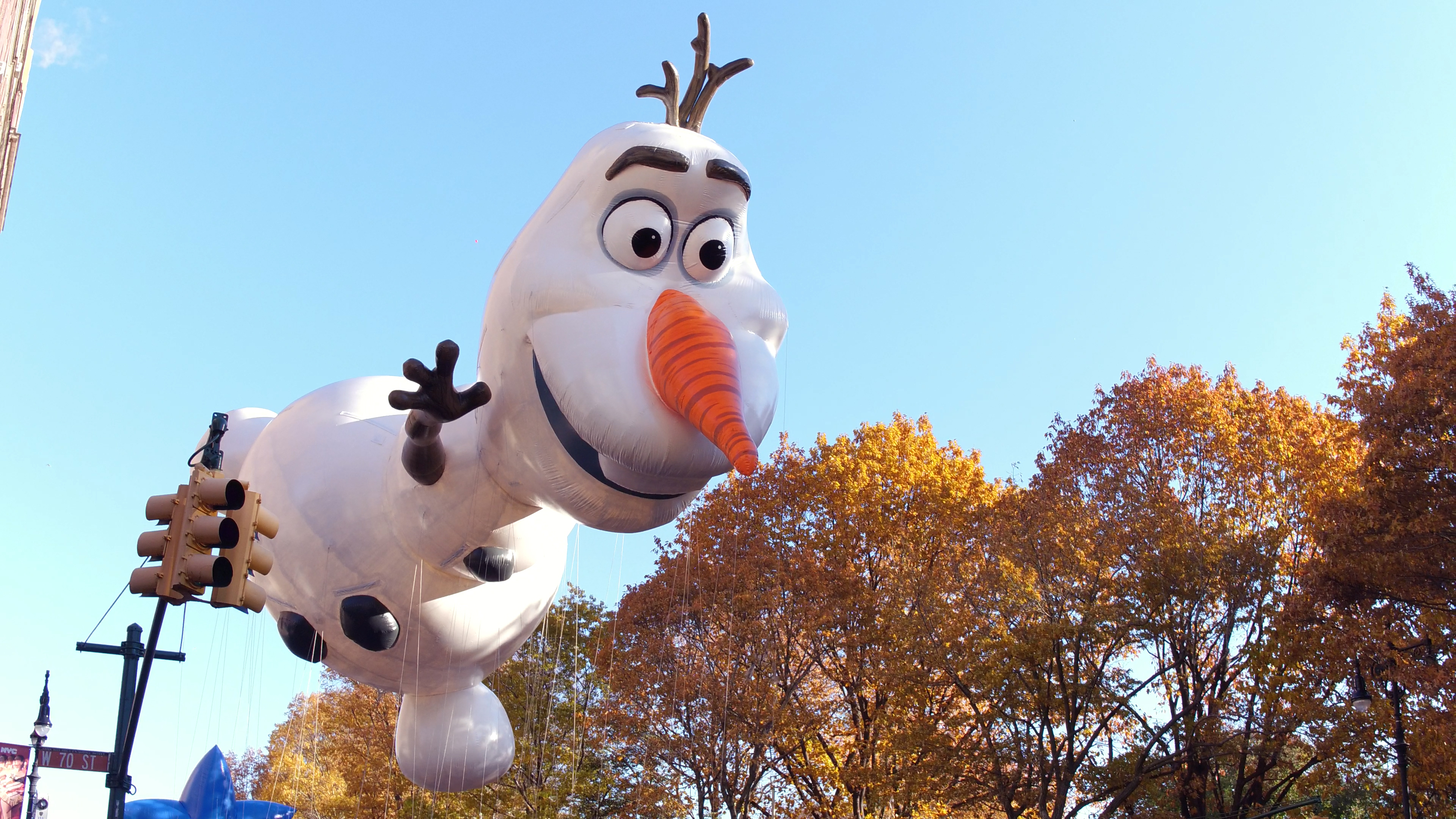 “The memo does not reflect the policy of Elkhorn Public Schools regarding holiday symbols in the school,” Perchal said in a statement to The Daily Caller News Foundation. “The District has since clarified expectations and provided further direction to staff in alignment with District policy. This issue was limited to Manchester Elementary School and did not arise at any other schools within the District. As of Thursday, December 6, Principal Sinclair has been placed on administrative leave. Due to the fact that this is an ongoing personnel issue, the District cannot comment further.”

Candy canes were originally white sticks and were not present until the 17th century, according to ThoughtCo. The stick was bent into the “J” shape to represent a shepherd’s staff around the 1670s. The first candy cane with red and white stripes appeared after 1900. (RELATED: Alyssa Milano: Take Betsy DeVos’s Title IX Proposals ‘And Shove It Up Her –’)

Manchester Elementary in Elkhorn is about 24 miles outside of Omaha, Nebraska.

Liberty Counsel did not immediately respond to TheDCNF’s request for comment.