Jennifer Aniston played a round of “Burning Questions” on Monday and revealed that she likes to watch television in the nude.

The comments came during the 49-year-old actress’ appearance on “The Ellen DeGeneres Show” when asked the question, “Besides making love, showering or swimming, what is something you’ve enjoyed doing naked?”  (RELATED: PHOTOS: Jennifer Aniston Rocks Paris In Leather Outfit) 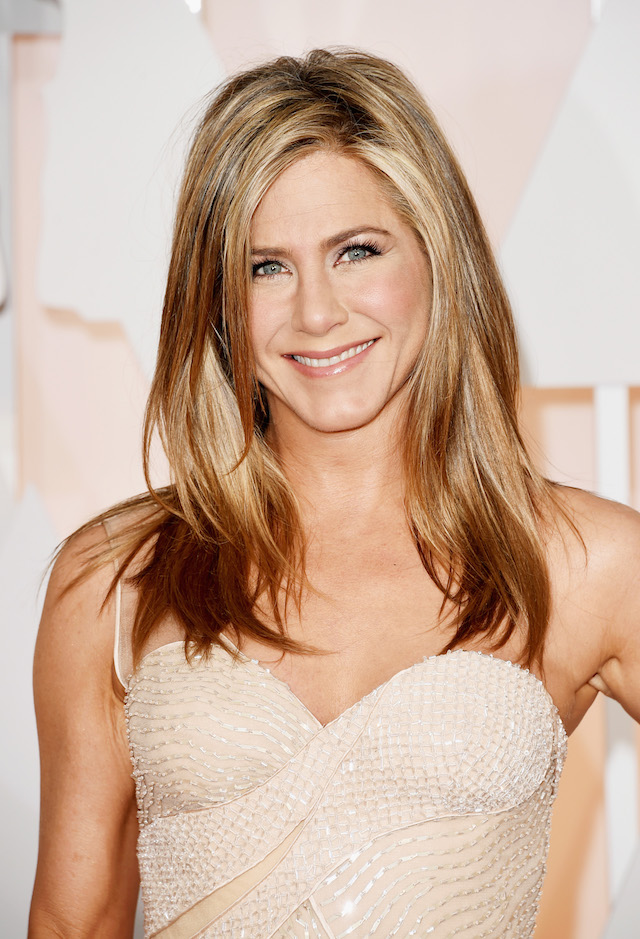 “Yeah,” Aniston answered. “Is that weird? I mean at night, you get into bed and you watch TV.”

“Oh sure. Okay. Alright,” DeGeneres replied. “I thought you would say sunbathing or something like that.”

“That too,” Aniston admitted. 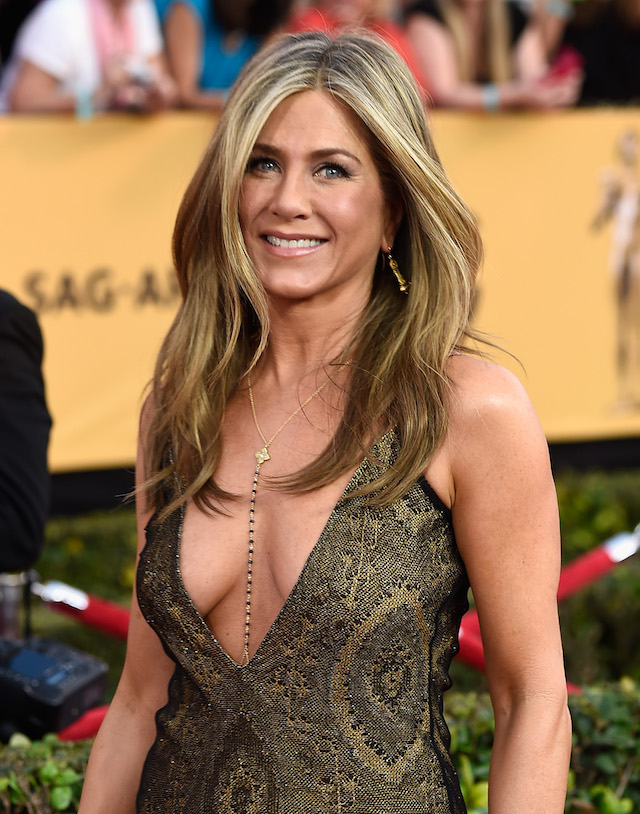 Last week, the “Just Go With It” star made headlines when she opened up about her two marriages and whether or not she still thinks there’s time to start a family.

“My marriages, they’ve been very successful, in [my] personal opinion. And when they came to an end, it was a choice that was made because we chose to be happy, and sometimes happiness didn’t exist within that arrangement anymore,” Aniston explained.

Aniston continued, “Some people are just built to be wives and have babies. I don’t know how naturally that comes to me. Who knows what the future holds in terms of a child and a partnership – how that child comes in … or doesn’t? And now with science and miracles, we can do things at different times than we used to be able to.”