The executives are expected to be a part of a larger arrest of roughly a dozen senior executives spanning several companies involved in New York real estate and development. The district attorney’s office launched a new investigation into New York’s $62 billion construction industry, including the construction and facilities department of Bloomberg L.P., in 2017. (RELATED: Michael Bloomberg Uses George H.W. Bush’s Death To Criticize Trump)

Investigators uncovered a pay-to-play scheme in which subcontractors and vendors doing work on Bloomberg company offices would offer bribes and kickbacks to Bloomberg executives. In exchange, the Bloomberg executives would pay more for the work done, defrauding Bloomberg L.P. for millions.

Investigators found no evidence Bloomberg was aware of the alleged fraud.

Bloomberg’s charity group Bloomberg Philanthropies did not immediately respond to a request for a comment. 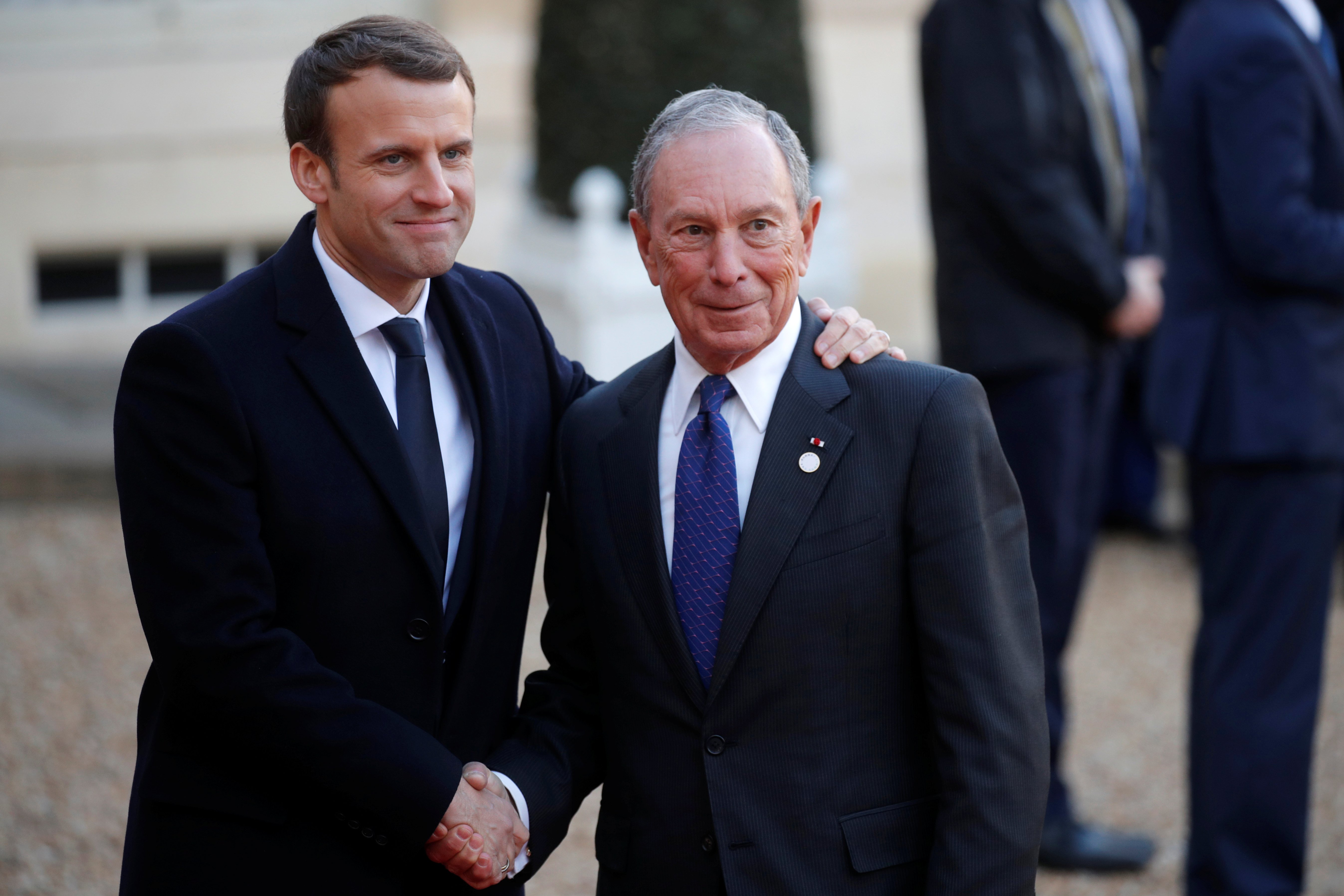 French President Emmanuel Macron welcomes Special envoy to the United Nations for climate change Michael Bloomberg as he arrives for a lunch at the Elysee Palace as part of the One Planet Summit in Paris, France, Dec. 12, 2017. REUTERS/Philippe Wojazer

Bloomberg is a potential 2020 contender to challenge President Donald Trump. Bloomberg, a Democrat, has been at the forefront of pushing legislation and policies to combat climate change.

Bloomberg has criticized Trump for the president’s morals and character, saying at former President George H.W. Bush’s funeral, “What was unique about George H.W. Bush was his honesty, his morals — his elegance, if you will. And I think unfortunately you contrast it with what we have in the White House now where the current president doesn’t seem to have any feeling of sacrifice for the good of the country. And maybe that’s one of the real differences.”