A high school football player in Indiana told police he killed his girlfriend because she waited too long to tell him she was pregnant and it was too late to get an abortion.

Aaron Trejo, 16, allegedly stabbed Breana Rouhselang, 17, multiple times on Saturday night after getting into a fight over the pregnancy, according to the charging documents. She was also strangled with her scarf prior to dying. Rouhselang was six months pregnant and Trejo was the baby’s father, according to police. (RELATED: Woman Thanks Illinois Medicaid For Giving Her Free ‘Card’ To Abort)

Police found Rouhselang’s body in a dumpster outside a restaurant in Mishawaka, Indiana, with a garbage bag placed over her head, the South Bend Tribune reported Tuesday.

“I took action … I took her life,” Trejo told police, according to the documents.

Trejo was held in custody on Sunday, charged with murder and feticide on Monday and arraigned for the charges on Tuesday, the Tribune reported. 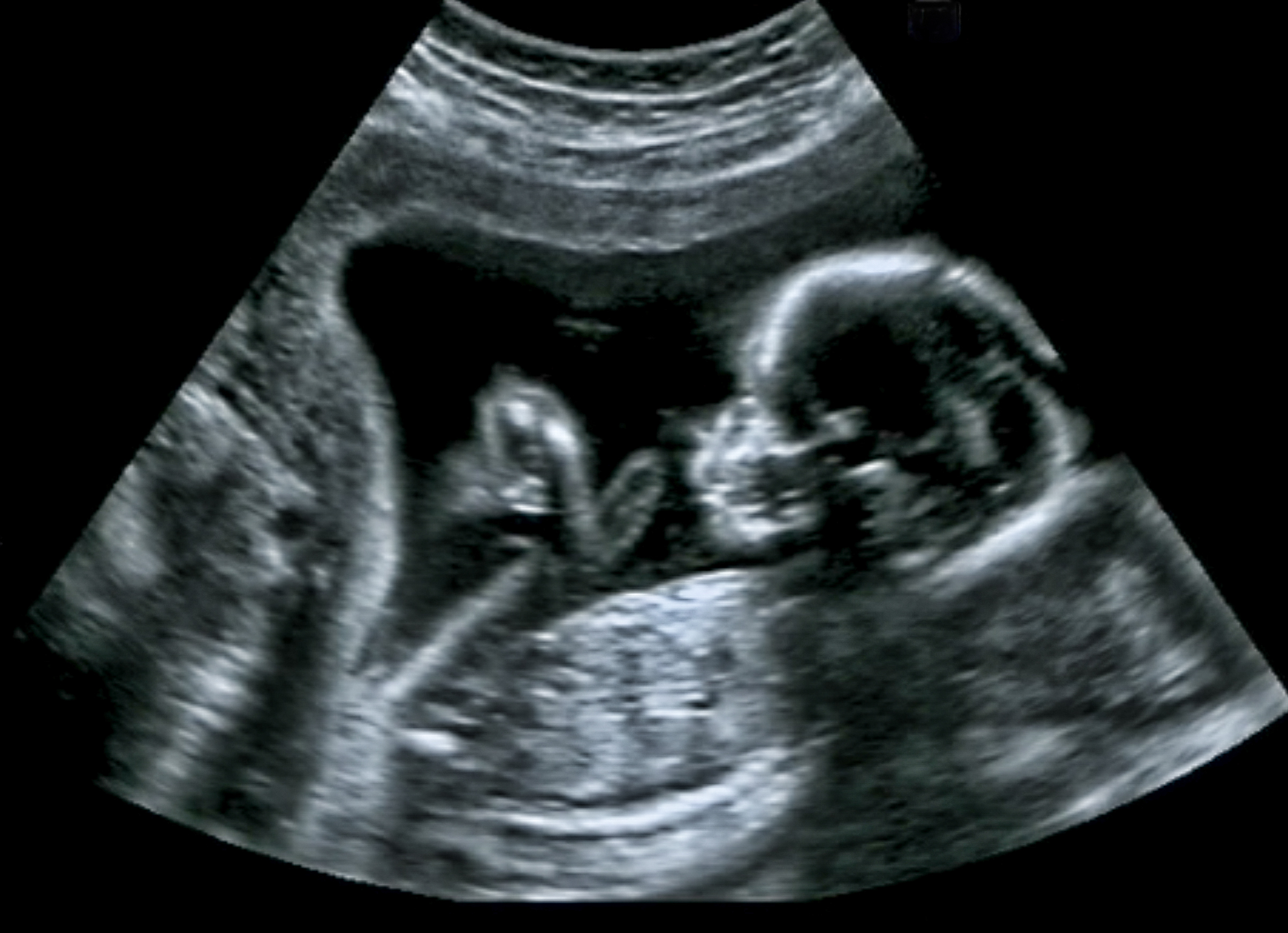 Pictured is an ultrasound of a fetus. SHUTTERSTOCK/ GagliardiImages

The Mishawaka High School football player was planning to kill Rouhselang for about a week, according to police. Trejo reportedly told officers he used a knife because he thought it would kill Rouhselang quickly, the documents said.

Rouhselang was a manager for the football team, The Associated Press reported.