The Supreme Court will take up an important question of agency power that could restrict the authority of regulators and bureaucrats to craft policy, the justices announced Monday.

The case is likely the opening move in a broader attack on the power of the federal bureaucracy, which President Donald Trump and his allies in the conservative legal movement have long derided.

A legal doctrine called Auer deference requires courts to accept an agency’s interpretation of its own ambiguous regulations, unless that interpretation is obviously wrong. Conservative critics of the so-called administrative state say doctrines like Auer give agencies broad authority to enact policies not authorized by law, without any scrutiny by courts.

The justices said Monday that they will decide whether this rule will be overturned.

A recent high-profile example of an Auer deference case came in the waning months of the Obama administration, when the Department of Education interpreted a Title IX regulation to allow public school students access to the bathrooms corresponding with their stated gender identity. Some school districts refused to implement the new federal policy, including the Gloucester County school system in southeastern Virginia.

A trans high school student in Gloucester County named Gavin Grimm sued the district for failure to comply with the Education Department’s directive on bathroom access. A three-judge panel of the 4th U.S. Circuit Court of Appeals sided with Grimm, saying they must defer to the Education Department’s finding. (RELATED: Kavanaugh Joins Liberals To Protect Pro-Planned Parenthood Ruling)

“We conclude that the Department’s interpretation of its own regulation as it relates to restroom access by transgender individuals, is entitled to Auer deference and is to be accorded controlling weight in this case,” the decision reads.

The Supreme Court then took up the Grimm case, but the dispute ended when the Trump administration rescinded the Obama-era bathroom rule, before the justices even heard arguments on the matter. 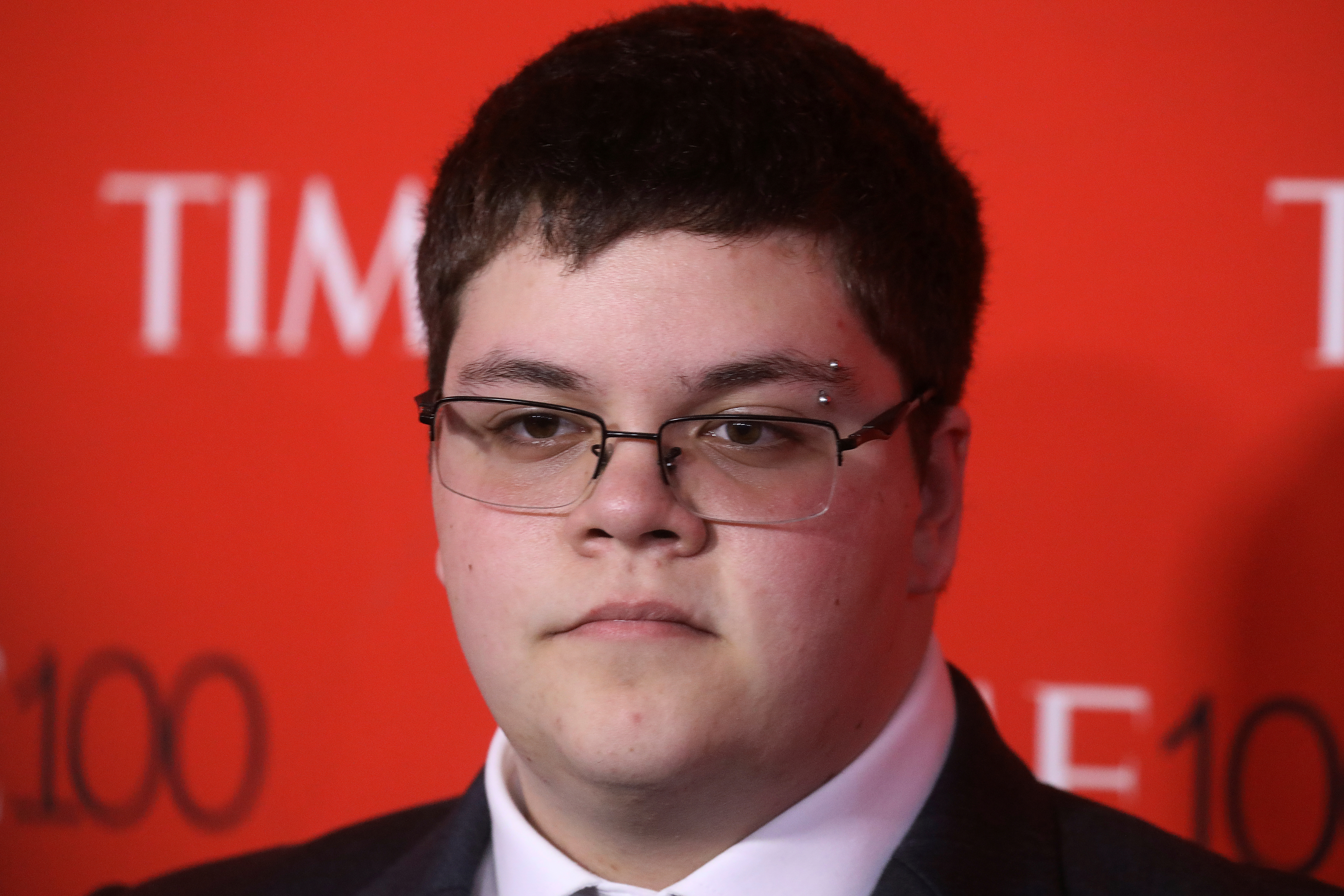 The late Justice Antonin Scalia was the author of the Auer rule, though there is strong evidence he came to regret that decision as time went on.

Monday’s decision to take a challenge to Auer could signal that the Court’s newly entrenched conservative majority will soon take up other agency power issues. A related doctrine called Chevron gives agencies significant leeway in interpreting the federal laws which is administers — for example, under Chevron, courts often defer to the Environmental Protection Agency’s interpretation of statutes like the Clean Air Act or the Clean Water Act.

Arguments in the Auer case, Kisor v. Wilkie, will come in early 2019. A decision will follow by June.