Juanita Broaddrick turns 76 years old Thursday and she has a simple birthday wish.

Speaking with The Daily Caller, Broaddrick said that her birthday wish is “To see the Clintons behind bars.”

Broaddrick is well-known for accusing former President Bill Clinton of rape when he was governor of Arkansas.

Broaddrick was volunteering for Clinton’s gubernatorial campaign in 1978 when she claims she met him in her hotel room at Clinton’s request. According to Broaddrick’s retelling of the encounter to The Washington Post:

Arriving later in the lobby, he called and asked if they could have coffee in her room instead because there were too many reporters in the lobby, Broaddrick said. ‘Stupid me, I ordered coffee to the room,’ she said. ‘I thought we were going to talk about the campaign.’ 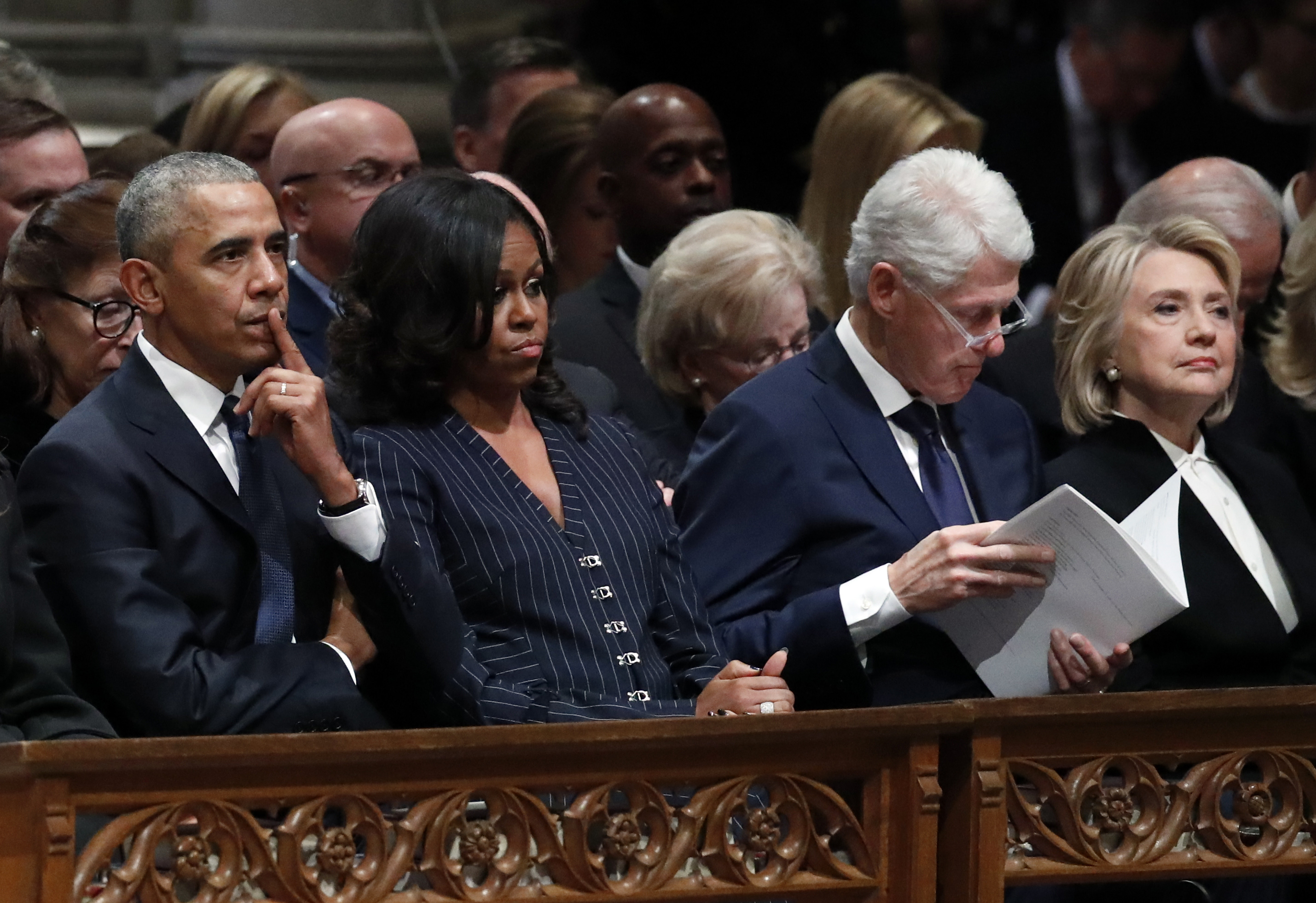 As she tells the story, they spent only a few minutes chatting by the window — Clinton pointed to an old jail he wanted to renovate if he became governor — before he began kissing her. She resisted his advances, she said, but soon he pulled her back onto the bed and forcibly had sex with her. She said she did not scream because everything happened so quickly. Her upper lip was bruised and swollen after the encounter because, she said, he had grabbed onto it with his mouth.

‘The last thing he said to me was, ‘You better get some ice for that.’ And he put on his sunglasses and walked out the door,’ she recalled.

Broaddrick became a household name during the Clinton impeachment process when her story became public. Since then she has remained in the spotlight on social media and occasionally appears in public. This fall, during the contentious hearings for then-Supreme Court justice nominee Brett Kavanaugh, Broaddrick showed up outside the Senate calling Democrats “hypocrites” for not believing her allegations. (RELATED: Juanita Broaddrick Shows Up At Kavanaugh Hearing To ‘Look Hypocrite Democrats In The Eye’)