Democratic Maryland Rep. Steny Hoyer is having a hard time concealing his contempt for House Minority Leader Nancy Pelosi, as she is set to become the next speaker of the House in January.

The two have long competed for top positions in the House of Representatives and have even campaigned against each other for top roles. In an interview with The New York Times released Friday, Hoyer said Pelosi is “not negotiating for me” when asked about the deal she is trying to make in order to become speaker, limiting terms for leadership.

The deal would force Hoyer out of his leadership position by 2023, a position he does not seem eager to leave. Hoyer has long wanted to be speaker and the agreement Pelosi made with senior party leaders and committee chairs in Congress would make it so he could no longer seek a leadership position. (RELATED: Pelosi Writes Letter To Dem Colleagues Urging Whole Party To Vote For Same Speaker) 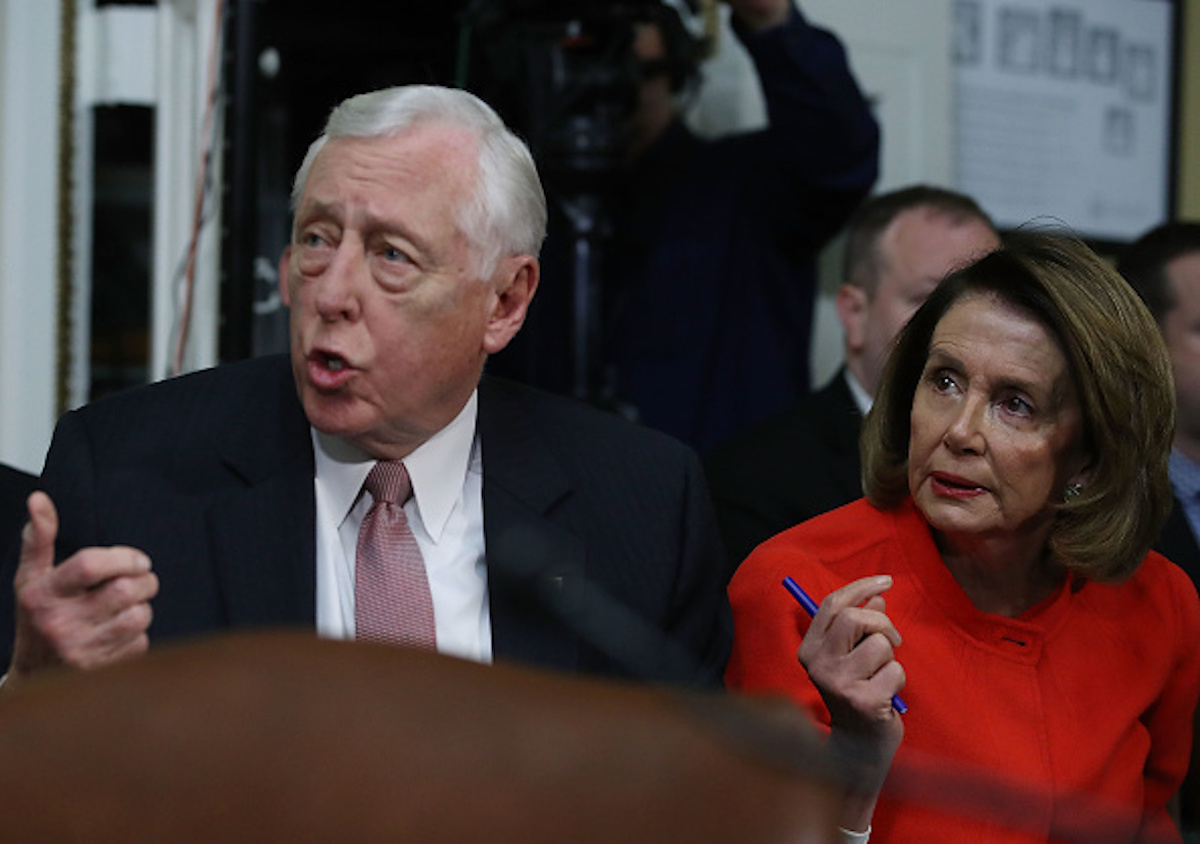 Hoyer is the longest-serving Democrat in the House at age 79, but he does not think his age should drive him out of leadership, comparing himself to Patriots quarterback Tom Brady in his NYT interview, saying, “is Tom Brady too old at 41 to be quarterback?”

Hoyer’s office did not immediately respond to a question from The Daily Caller News Foundation about his relationship with Pelosi and the deal she is trying to cut to become the next speaker.