Airbnb continued their condemnation of the boycott, divest and sanction (BDS) movement on Monday, while also standing by their policy of not working with property owners in the West Bank, a disputed territory in Israel.

There were reports pointing to a reversal of the initial policy on Monday, but Airbnb has disputed those claims. They said in a statement to TheDC:

The reports issued earlier today are inaccurate. Airbnb expressed its unequivocal rejection of the BDS movement and communicated its commitment to develop its business in Israel, enabling more tourists from around the world to enjoy the wonders of the country and its people. We are here to meet with a variety of stakeholders and as a result of our meetings have an even deeper understanding that this is an incredibly complex and emotional issue. Airbnb communicated that we are developing the tools needed to implement our policy and that process includes continuing our dialogue with the Government of Israel and other stakeholders.

The BDS movement describes itself as one trying to uphold “the simple principle that Palestinians are entitled to the same rights as the rest of humanity,” but many accuse the movement of being anti-Semitic because it “rejects Israel’s right to exist as a Jewish state,” according to the Anti-Defamation League. (Ocasio-Cortez Spox Refuses To Divulge Where She Stands On BDS Movement) 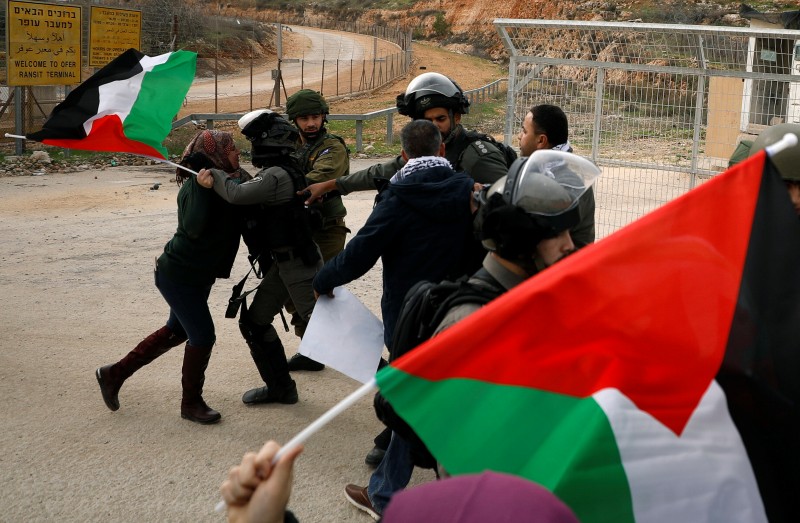 Last month, Airbnb decided that they would suspend all of the approximately 200 homes/apartments listed in settlements in the West Bank. In their announcement, the organization laid out a framework of five points that would determine whether or not the company should work in that region. (RELATED: The Guardian Equates Murdered Israeli Soldiers With Suspected Palestinian Terrorists Killed By Authorities)

The five points are as follows:

Airbnb currently does not work in Crimea, Iran, Syria and North Korea, in accordance with international regulations. But they do have listings for disputed regions like Northern Cyprus, Tibet and Western Sahara.

Cyprus has been divided since 1974 when Turkey invaded the northern part of the island. Northern Cyprus is officially recognized only by Turkey. China’s dispute over Tibet’s own sovereignty has lasted for decades. Further, Morocco and Western Sahara have been engulfed in a decades-old feud after Morocco annexed the territory.

1
'Mommy And Daddy' Escort 'Antifa Kid' Suspected Of Kicking Off Riot To Turn Himself In
US
2
At Least 5 Police Officers Shot, 1 On Life Support As Rioters Across The Country Attack Law Enforcement
US
3
Things Got Heated On 'The Breakfast Club' When Rush Limbaugh Called 'White Privilege' A 'Liberal Political Construct'
Media
4
Tucker Carlson Rips Jared Kushner: Trump's Instincts 'Have Been Subverted At Every Level'
Media
5
Seattle Councilmember Says She Can’t Figure Out Why ‘Looting Bothers People’ When People Are 'Dying Every Day'
Politics