A Stanford University class will no longer use the word “homosexual” when talking about hepatitis because it is too “stigmatizing” and “outdated.”

A screenshot obtained by The College Fix shows students in a GroupMe chat concerned over saying “HepC and HIV are more prevalent and ‘more transmissible’ among gay folks as a blanket statement.”

Hepatitis is a disease that affects the liver and can be spread through unprotected sex and consuming drugs through a needle. 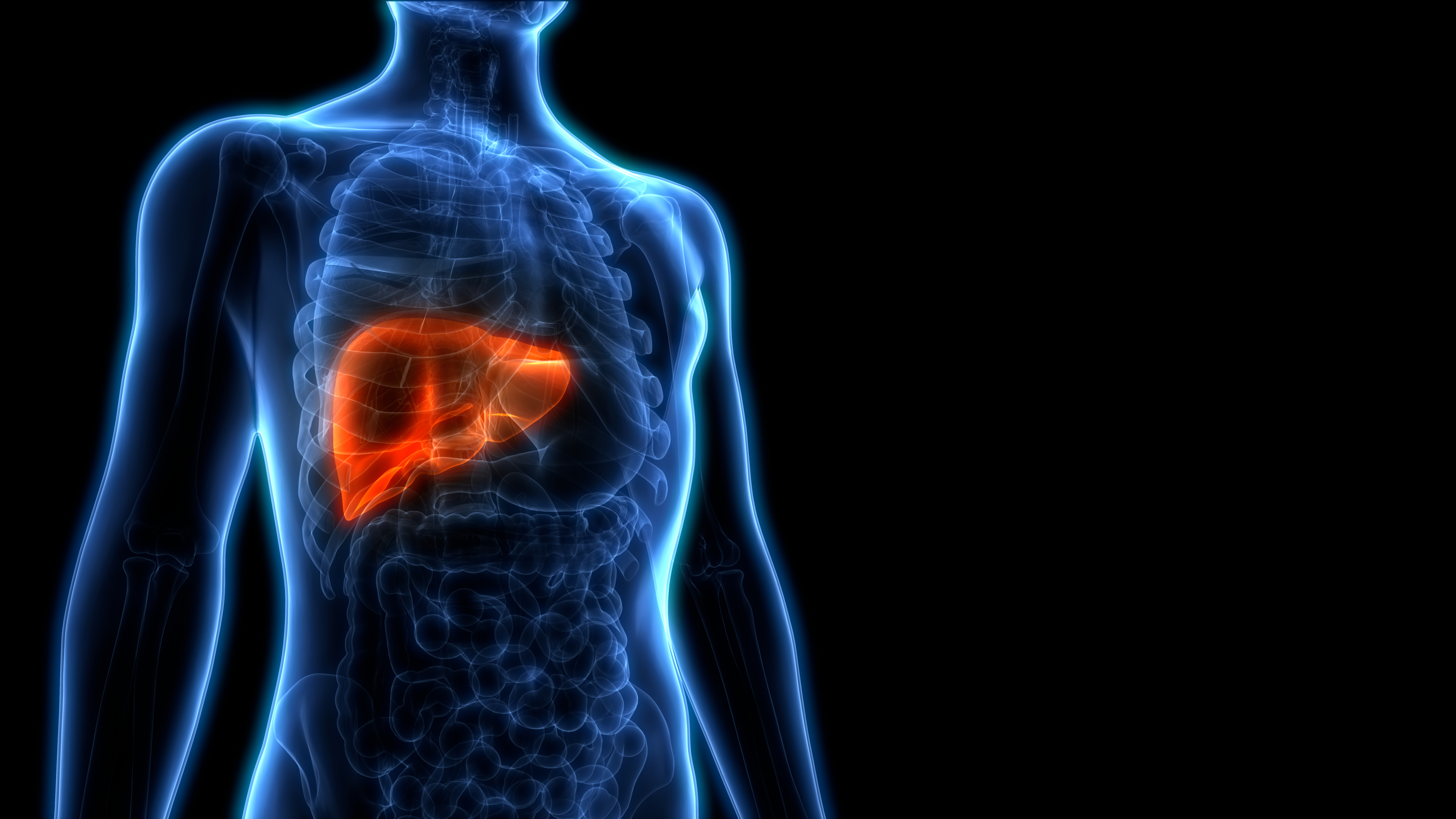 Pictured is the liver. SHUTTERSTOCK/ Magic mine

Paul Kwo, a professor of medicine at the California school, sent an email to his students addressing the concerns after a liver lab on Dec. 6, The College Fix reported. He acknowledged in the letter the term was “outdated, misleading, and hurtful.”

“In describing the MSM risk factor, the word homosexual was used in some of the groups which was neither accurate nor appropriate,” Kwo’s email said. “We will address this specifically by updating both the Hepatitis Lab handout and facilitator notes and ensure input from students such that the learning experience is accurate, inclusive, and non-stigmatizing.”

Kwo pointed out in the letter that Hepatitis B and C could both be transmitted through sex. The chances of getting Hepatitis B increased with having unprotected sex with an infected person, having multiple partners, MSM and consuming drugs through needles and history of other sexually transmitted diseases (STDs). Hepatitis C had similar risk factors to B, but is not as common. Higher rates of Hepatitis C occurred in those with HIV.

“About 10% of new Hepatitis A and 20% of all new Hepatitis B infections in the United States are among gay and bisexual men,” the Center for Disease Control and Prevention’s (CDC) website said. “Many men have not been vaccinated against Hepatitis A and B, even though a safe and effective vaccine is available. Gay, bisexual, and other men who have sex with men also have a higher chance of getting Hepatitis C if they are involved in high-risk behaviors, such as injection drug use and other activities that result in blood sharing.”

Around 2.4 million people were living with Hepatitis C in the U.S. in 2012, according to CDC.

Kwo and his administrative assistant did not immediately respond to The Daily Caller News Foundation’s request for comment.