The Disney Channel’s Stoney Westmoreland was arrested on Friday — and fired shortly thereafter — over an alleged attempt to meet a 13-year-old for sex.

Disney Channel actor Stoney Westmoreland has been fired after he was arrested for allegedly attempting to have a sexual relationship with a minor online who he believed was 13 years old.https://t.co/ypsevN2Vq9

Westmoreland, 48, plays the grandfather of the title character on Disney’s “Andi Mack,” which films in Utah. Salt Lake City police detective Greg Wilking told the Associated Press that Westmoreland has been charged with “enticing a minor and sending inappropriate materials, including nude images.”

The probable cause affidavit, according to a report from CNN, stated that Westmoreland used a dating app to chat with someone he believed to be a 13-year-old boy. It further alleges that he used the app to send illicit messages and photos and then to set up a face-to-face encounter.

Instead of the boy he had allegedly spoken to via the app, however, Westmoreland was greeted by members of both the FBI’s Child Exploitation Task Force and Salt Lake City’s police department. (RELATED: Former Disney Star Jordan Pruitt Says She Was Sexually Abused As A Teenager) 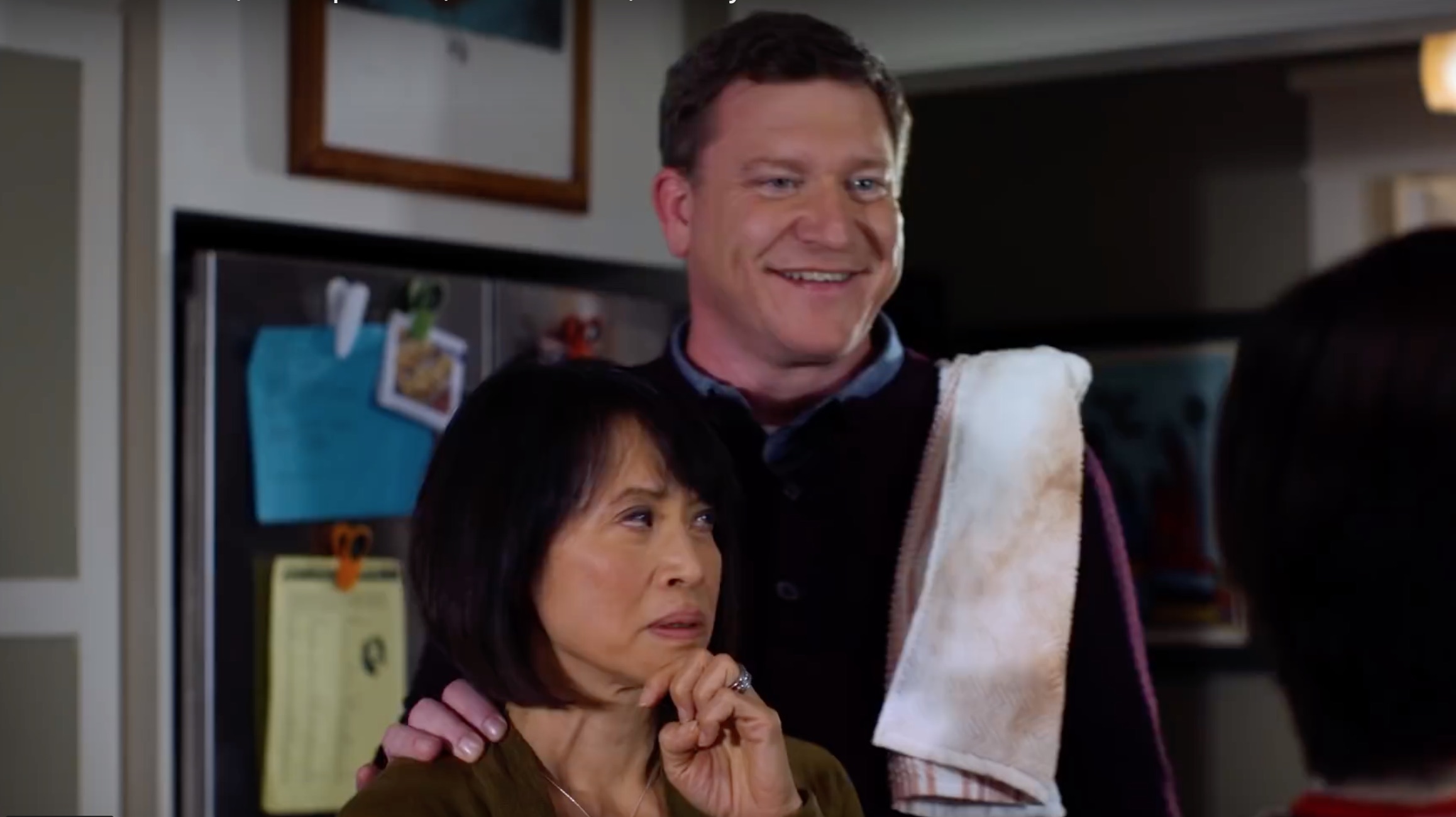 Disney responded to the arrest in a statement released Friday, saying, “Stoney Westmoreland, an actor working on the series ‘Andi Mack,’ was arrested in Salt Lake City today. Given the nature of the charges and our responsibility for the welfare of employed minors, we have released him from his recurring role and he will not be returning to work on the series which wraps production on its third season next week.”

In addition to his role on “Andi Mack,” which spanned 38 episodes over three seasons, Westmoreland had previously appeared in “Scandal,” “NCIS” and “Breaking Bad.”