Child abuse increases the day after when report cards are given on Fridays, a study in Florida released Monday suggested.

“Anecdotally, we know a lot of parents will spank their children or use corporal punishment if they’re unsatisfied with their school work,” Lead author and University of Florida psychologist Melissa Bright said, the AP reported.

Analyzing the data started in October 2017 and ended in May, according to the study. 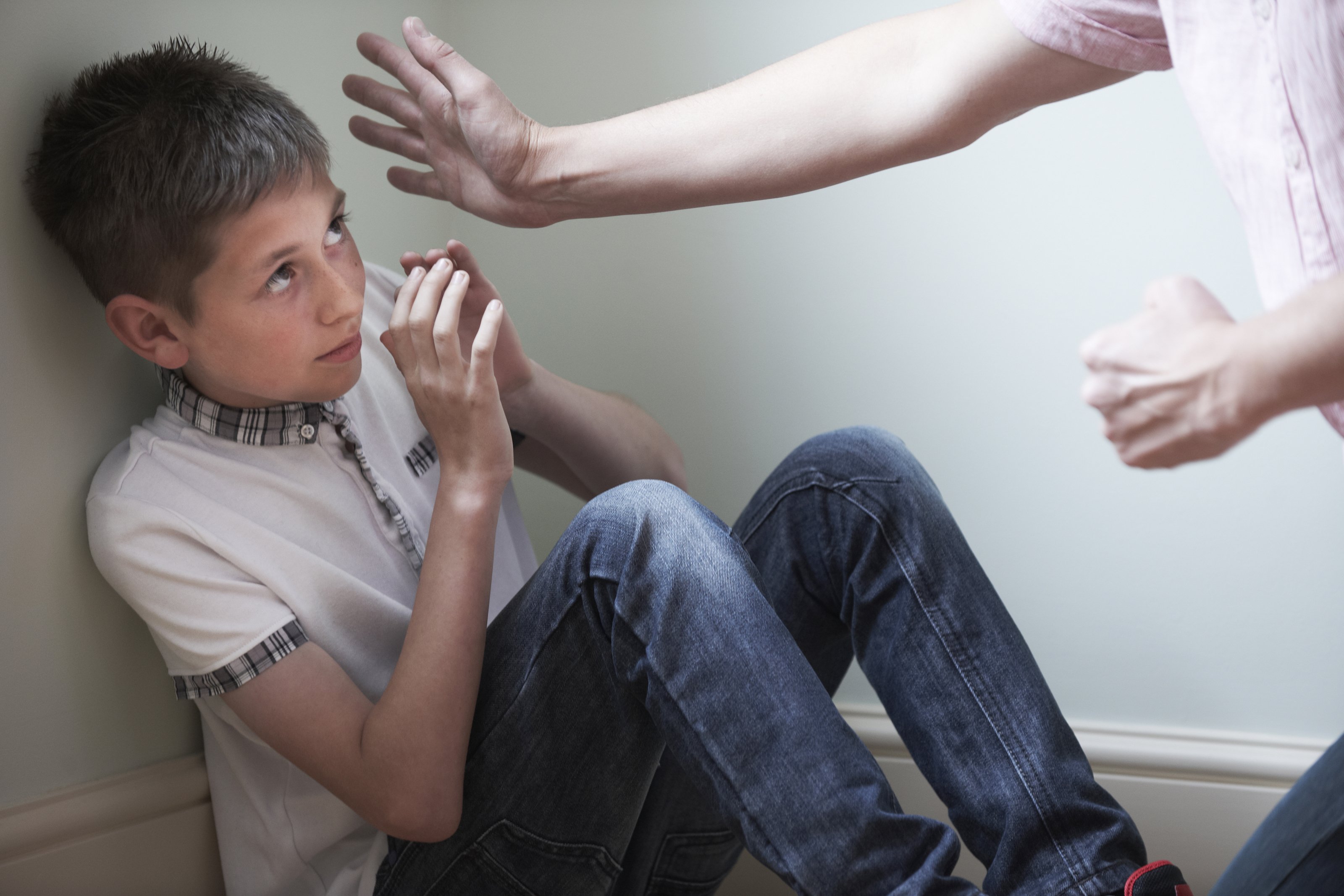 Pictured is a depiction of child abuse. SHUTTERSTOCK/ SpeedKingz

“Participants included all children aged 5 to 11 years for whom calls were made. A total of 1943 verified cases of physical abuse were reported in the study period in the 64 counties,” the study said. (RELATED: Initial Findings Show Police And School Messed Up In Parkland Shooting)

Bright told The Daily Caller News Foundation over email that there wasn’t an increase of child abuse before holidays, however.

“Based on what we know so far, the simplest answer would be to move the day of the week that report cards are released,” Bright said to TheDCNF. “However, there are still a few more research questions for us to answer before we can make specific recommendations. For example, we need to be able to replicate these findings in other states, we need to determine the mechanism of this link (is it a bad report card leading to severe corporal punishment?), and we need to be able to test a change in release day to see the effect.”

Changing the day report cards are given could reduce child abuse, but it doesn’t address how society accepts hitting “a child to correct their behavior,” an editorial published with the study said according to the AP.