Google abandoned a program aimed at developing a censored search engine for China after employees complained that the plan was not being publicly disclosed, The Intercept reported Monday night.

The internal fighting has effectively ended work on the so-called Dragonfly, a search engine the company was creating to comport with China’s censorship laws, the report notes, citing two unnamed sources. CEO Sundar Pichai placed the program high on his list of priorities – that’s likely to change.

The company uses 265.com as a type of clearinghouse for market research, storing information about Chinese users’ searches before sending them along to Baidu, a popular search engine in China and one of Google’s biggest competitors. American companies must share technology and resources with Chinese companies if they wish to do business in China.

Engineers used the data pulled from 265.com to learn about the comings and goings of people located in mainland China – which helped them build up Dragonfly. The company used various technologies to compile a list of thousands of banned websites, allowing Dragonfly to purge links to prohibited websites like Wikipedia and BBC.

“The 265 data was integral to Dragonfly,” one source told The Intercept. “Access to the data has been suspended now, which has stopped progress.” The company’s privacy team is routinely granted access to Google’s programs to safeguard users’ rights – the team was kept in the dark, according to the report. 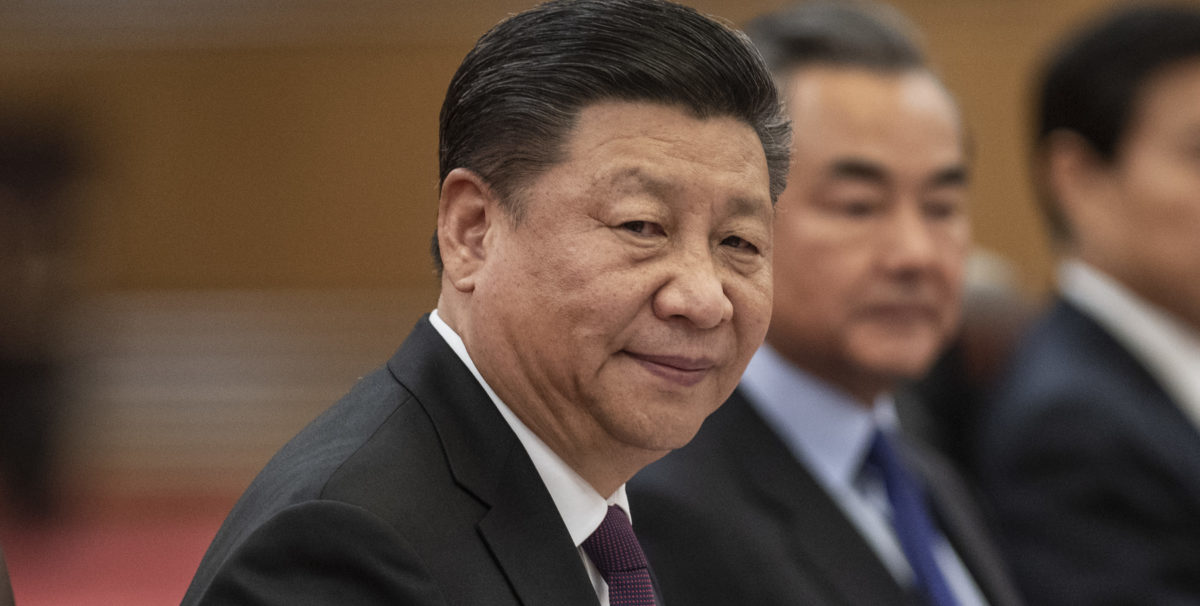 Scott Beaumont, a key architect of Dragonfly, “did not feel that the security, privacy, and legal teams should be able to question his product decisions, and maintained an openly adversarial relationship with them,” Yonatan Zunger, a former Google engineer who worked on the program for several months, told reporters. The company must now rely on data collected from other countries to build up its search engines in China.

Google spokeswoman Jenn Kaiser directed The Daily Caller News Foundation to comments Pichai made during a U.S. House Judiciary Committee testimony on Dec. 10. “Right now there are no plans for us to launch a search product in China. We are, in general, always looking to see how best it’s part of our core mission and our principles to try hard to provide users with information,” the Google CEO said at the time.

Other major Silicon Valley companies have been required to use similar techniques to gain a foothold in the communist nation.

Tesla and General Motors are among 200 companies transmitting position information and other data to government-backed monitoring centers in China, the Associated Press reported in November. The information is regularly cobbled and delivered without citizen’s knowledge. (RELATED: ‘This Is About Privacy’: China Tracks Citizens’ Whereabouts Through Top Automaker’s Technology)

Tesla has done its level best to make inroads in China, including working to build a massive factory in the country. The electric vehicle maker sells cars in China but under restrictions. Every vehicle is slapped with a 25 percent import tax, dramatically increasing the car’s price. A Tesla Model X made in the U.S. and shipped to China, for instance, costs about $132,000, allowing local electric car makers to freeze CEO Elon Musk out of the country.