The Trump administration will keep national parks and other areas open throughout the government shutdown, which began Saturday morning after Congress failed to pass funding legislation.

NPS will keep parks, monuments and recreation areas as open as possible to the public, Barnum said, but officials will be forced to prioritize maintaining access to America’s most iconic parks.

Americans can still visit areas of Yellowstone, Yosemite and the Grand Canyon national parks — in stark contrast to the 2013 government shutdown when the Obama administration closed NPS-run sites — but many facilities and trails won’t be open.

“For example, this means that roads that have already been open will remain open (think snow removal) and vault toilets (wilderness type restrooms) will remain open,” Barnum said in an emailed statement. 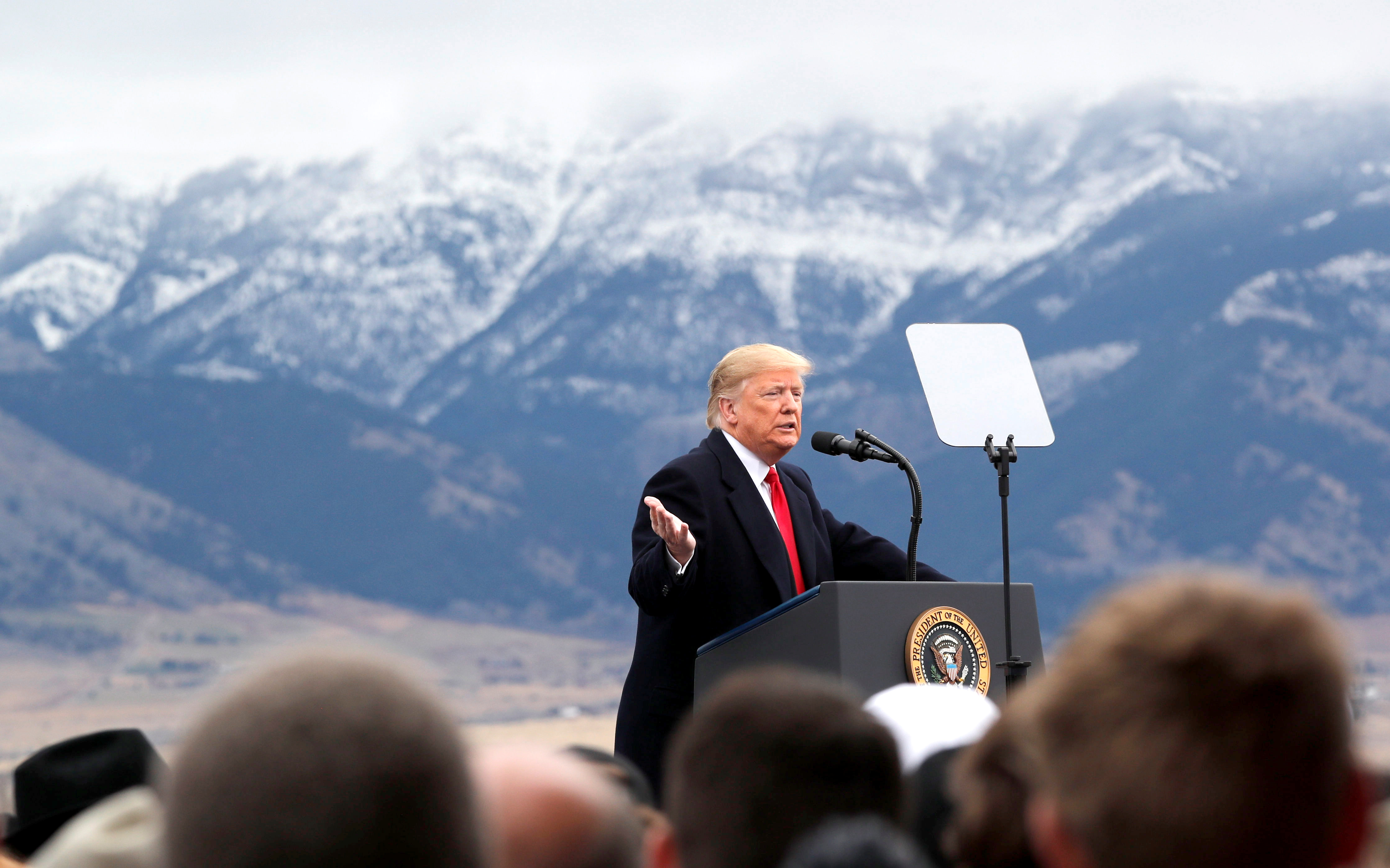 The Trump administration will keep national parks and other areas open through the government shutdown. REUTERS/Carlos Barria.

“However services that require staffing and maintenance such as campgrounds and full service restrooms, will not be operating,” Barnum said. (RELATED: Ryan Zinke Defends His Record At Interior After Announcing His Resignation)

That also includes gift shops, visitors centers and park rangers may also block off roads and other potentially dangerous areas — think roads at risk of avalanches or other hazards. Private concession stands may be open in some cases, but that will vary from park to park.

The Trump administration also kept national parks open during the January government shutdown, and was criticized by Democrats and environmentalists who, rather ironically, bemoaned those same parks being closed in 2013.

Eighty-seven percent of NPS’s nearly 25,000-strong workforce will be furloughed in the event of a shutdown. More than 3,200 employees are deemed essential, according to Interior Department shutdown plans, including more than 2,100 law enforcement officials and others deemed essential for visitor protection. 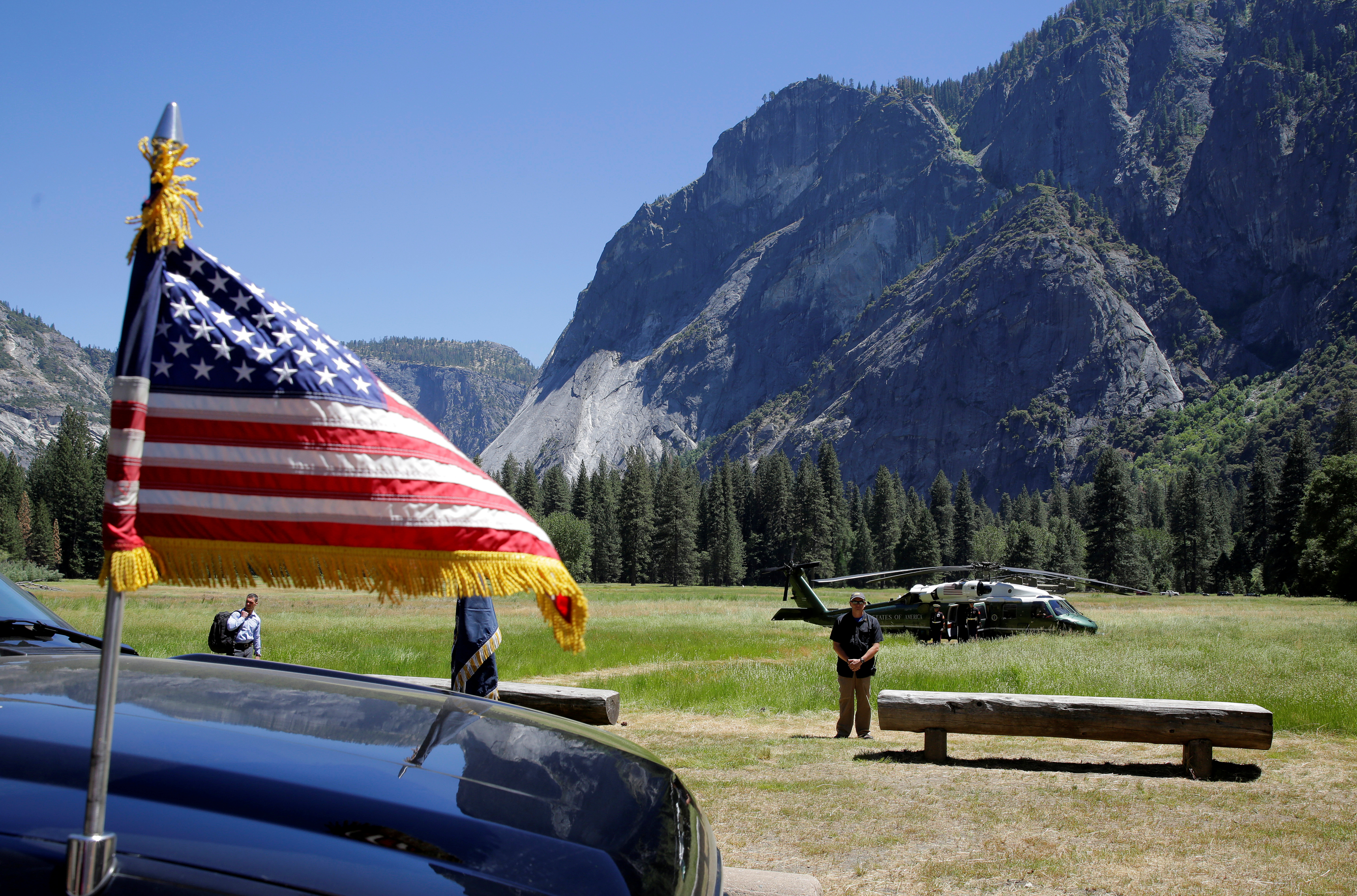 NPS will keep parks, monuments and recreation areas as open as possible to the public. REUTERS/Joshua Roberts.

“As a rule, staffing will be held to the amount needed for the protection of life, property, and public health and safety,” reads Interior’s government shutdown contingency plan.

For example, NPS officials said areas of Badlands National Park in South Dakota will remain accessible during the shutdown as will the 15,000-acre Indiana Dunes National Lakeshore.

During the federal government shutdown, we will not monitor or update social media. Some Badlands NP areas are accessible, however access may change without notice, and there are no NPS-provided services. For more information, visit the park’s website at https://t.co/yIXVjOdeZK.

At Indiana Dunes, state tourism officials said NPS law enforcement agents will patrol the lakeshore and will be on hand for emergencies, though campgrounds and full-service facilities will not be open.