The classic winter tune “Baby It’s Cold Outside” has been criticized by some for having lyrics they say equal sexual harassment, but the song’s critics may not realize its background as a duet sung by a husband and wife.

Broadway songwriter Frank Loesser wrote “Baby It’s Cold Outside” in 1944 to perform with his wife at their housewarming party in New York City. The tune was meant to be a gentle nudge for guests to realize “I really can’t stay” and leave.

Their friends immediately loved the song.

“We became instant parlor room stars. We got invited to all the best parties for years on the basis of ‘Baby.’ It was our ticket to caviar and truffles. Parties were built around our being the closing act,” Loesser’s wife Lynn Garland said, according to a 1993 biography of Loesser by his daughter Susan Loesser. (RELATED: Both Republicans And Democrats Love ‘Baby It’s Cold Outside’: Poll)

Frank Loesser, who wrote lyrics and music for still-popular musicals like “Guys and Dolls” and “How to Succeed in Business Without Really Trying,” sold the song to MGM in 1948. Garland wasn’t happy.

“I felt as betrayed as if I’d caught him in bed with another woman,” she said. 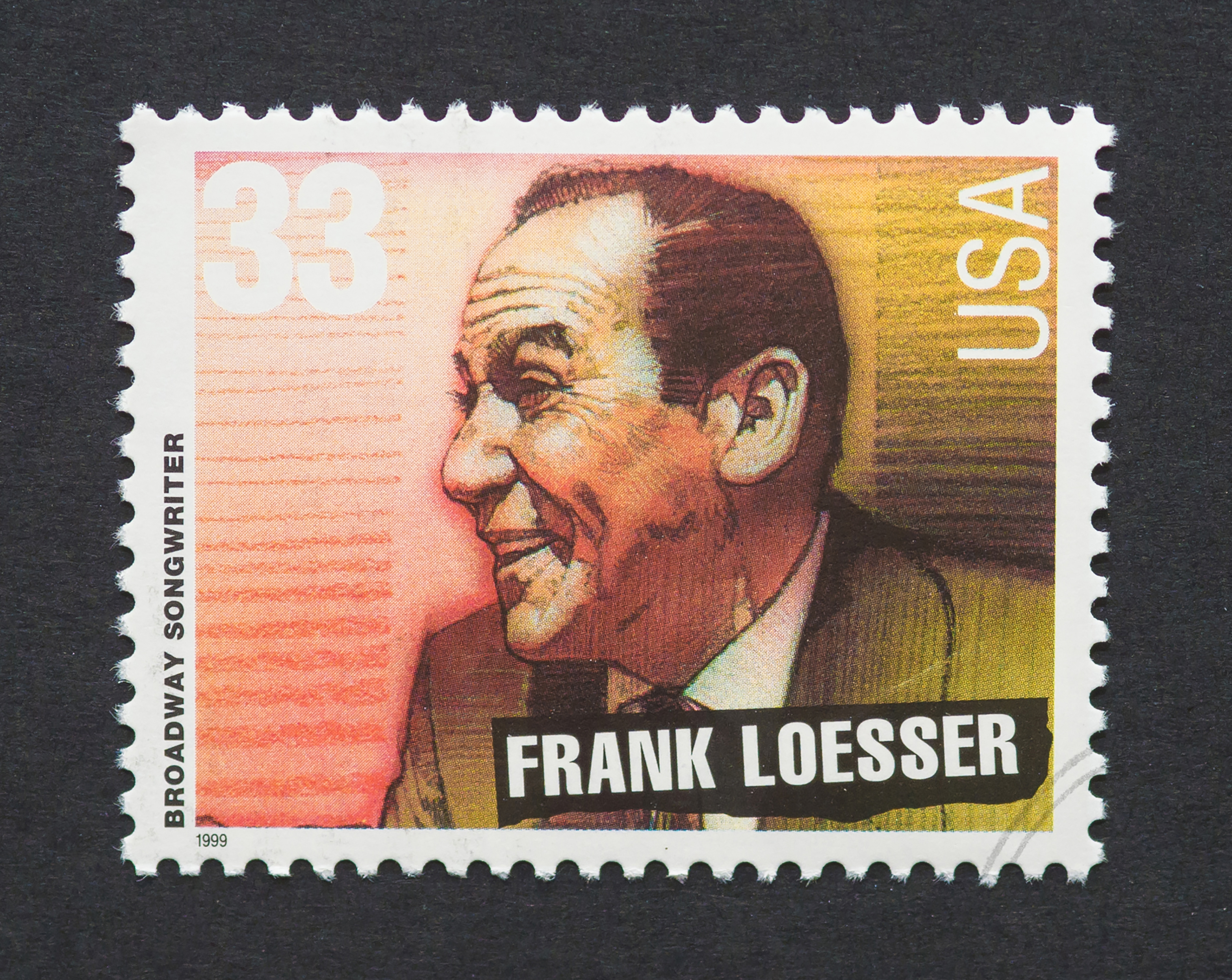 Perhaps Garland changed her turn when “Baby It’s Cold Outside” won the 1949 Academy Award for Best Original Song after being featured in the film “Neptune’s Daughter” that year.

In “Neptune’s Daughter,” two couples perform the song. In one version, it’s the man asking the woman to stay, and in the other, the roles are reversed.

WATCH: Should ‘Santa Baby’ Be Banned From The Radio?

The song enjoyed breakout status in 1949 and was recorded by at least eight different sets of artists, including Margaret Whiting and Johnny Mercer, Homer and Jethro and June Carter and, of course, Frank Loesser and Garland. Although its makes no mention of Christmas or the holidays, it became a Christmas classic.

Stars have continued to put their own marks on the song. Sammy Davis Jr. and Carmen McRae recorded a version in 1957, followed by Davis’ fellow Rat Pack member Dean Martin’s recording in 1959.

More recent versions of the song include a 2016 duet by Amy Grant and Vince Gill and a 2017 duet by Fantasia and CeeLo Green.

“I do realize that when the song was written in 1944, it was a different time, but now, while reading it, it seems very manipulative and wrong,” WDOK’s Glenn Anderson wrote on Nov. 27. “The world we live in is extra sensitive now, and people get easily offended, but in a world where #MeToo has finally given women the voice they deserve, the song has no place.”

But the song’s defenders have come up with some creative ways to show their support.

“I was absolutely flabbergasted,” she said about the backlash the song has received. “It’s just insane. When I heard it and I said, this can’t possibly be. You know, it’s a sweet, flirty, fun, holiday song that, well, it’s been around for 50 years.”

The song is still popular among both men and women.

1
The Coronavirus Pandemic Is Not Stopping Border Wall Construction
US
2
Senior Intel Officials Erupt Over Adam Schiff's Letter To Director Richard Grenell, Pressing Him Over ODNI Personnel Changes
Politics
3
Here's How This Pro-Beijing Outlet Made It Into The White House Coronavirus Press Briefing
US
4
CBS, ABC, NBC Coming Together To Air 'One World: Together At Home' With Kimmel, Fallon, Colbert Hosting
Entertainment
5
NYT Columnist Thinks Ocasio-Cortez Should Occupy This Cabinet Post In A Biden Administration
Politics