Warmbier was a University of Virginia student who allegedly stole a propaganda poster while in North Korea back in January 2016. He was convicted and sentenced to 15 years of hard labor by the state for the alleged crime in March of that year. Warmbier was released with the help of U.S. President Donald Trump in June 2017, but Warmbier, 22, died a week after his return. 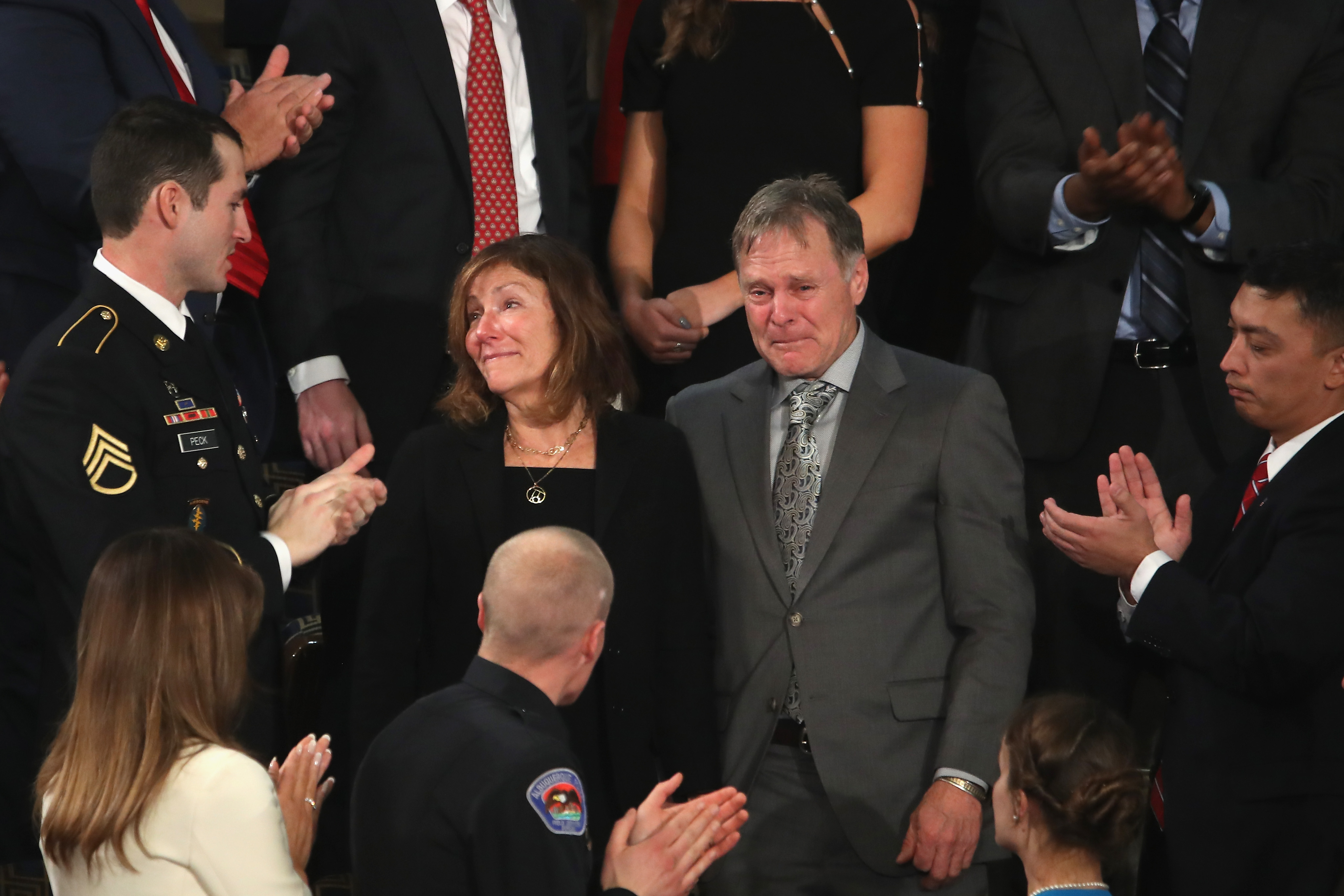 WASHINGTON, DC – JANUARY 30: Parents of Otto Warmbier, Fred and Cindy Warmbier are acknowledged during the State of the Union address in the chamber of the U.S. House of Representatives January 30, 2018 in Washington, DC. (Mark Wilson/Getty Images)

Chief Judge Beryl A. Howell of the U.S. District Court for the District of Columbia issued the ruling, citing North Korea’s “torture, hostage-taking, and extrajudicial killing” of Warmbier, according to The Washington Post.  (RELATED: Here Are The 17 Prisoners Trump Has Freed Since He Took Office)

“We are thankful that the United States has a fair and open judicial system so that the world can see that the Kim regime is legally and morally responsible for Otto’s death,” Warmbier’s parents, Fred and Cindy, said in a statement Monday afternoon, WaPo reported. “We put ourselves and our family through the ordeal of a lawsuit and public trial because we promised Otto that we will never rest until we have justice for him.”

The Warmbier’s first filed the lawsuit against North Korea on April 26.