Right-leaning media outlets falsely reported Tuesday that a University of Missouri student was sanctioned under Title IX because he was physically larger than a female student to whom he made unwanted romantic propositions.

The story apparently emerged after a Twitter user flagged a portion of a deposition taken in an ensuing lawsuit. During that deposition, a University of Missouri administrator said that having large physical stature could count as having “power or authority” over a victim within the meaning of campus Title IX regulations.

All told, it is not clear that the student’s comparatively large size had any bearing at all on the sanctions he received. The accused is named Jeremy Rowles.

National Review journalist Kat Timpf first reported on the allegation. Her piece has since been retracted.

In a statement regarding the retraction, NRO expressed regret for the error and noted that Timpf accurately described the administrator’s statements concerning physical size and Title IX. Timpf did not immediately return a request for comment.

Close variations of her story appeared on other platforms, including the Daily Mail. The pieces also omit highly relevant details, casting Rowles as the hapless victim of over-zealous campus bureaucrats.

Key omissions aside, Timpf’s piece begins with a false claim. She writes: “It’s not clear from the documents what kind of punishment, if any, that the student faced for his violation.”

A document Timpf herself hyperlinked — called a motion for summary judgment — repeatedly indicates that Rowles was suspended from Mizzou campuses for four years (later reduced to two years), and was permanently barred from all residence halls and recreation centers in the system.

Indeed, that punishment is a principle component of Rowles’ lawsuit. In recent years, the university has sanctioned two other students — both white — for sexual harassment and stalking on the basis of sex, the same offenses for which Rowles, who is black, was punished. The white students, one of whom allegedly committed sexual assault, received considerably lighter penalties than Rowles.

Rowles is now seeking damages from the university, asserting that his punishment was inflated because of his race. (RELATED: Trump Administration Urges Supreme Court To Protect Cross-Shaped War Memorial)

Facts that bear on the case are missing from the Timpf and Mail articles.

In the first place, there is an age dynamic to consider. The student’s social media accounts suggest that she was an undergraduate during the underlying events. Rowles, a PhD student in cultural anthropology, is 40 years old.

Court filings from the university relay a fact pattern during a six-month period in 2016 which, in their opinion, rose to the level of stalking.

For instance, Mizzou lawyers say Rowles incessantly messaged the student on digital platforms and made intimate comments about her body in the course of those communications.

On a separate occasion, Rowles composed and delivered a three-page confession to the student, in which he apologized for his behavior, described her as an “immaculate fire angel,” and conveyed his desire to “hold you in my arms, gaze in your eyes that glow golden when the light strikes them, emotionally dance to the song that is your voice and marvel at your smile,” Mizzou lawyers say.

Even after the student disclaimed interest in Rowles’ romantic advances, he began attending dance classes at the campus recreation center where she was the instructor. 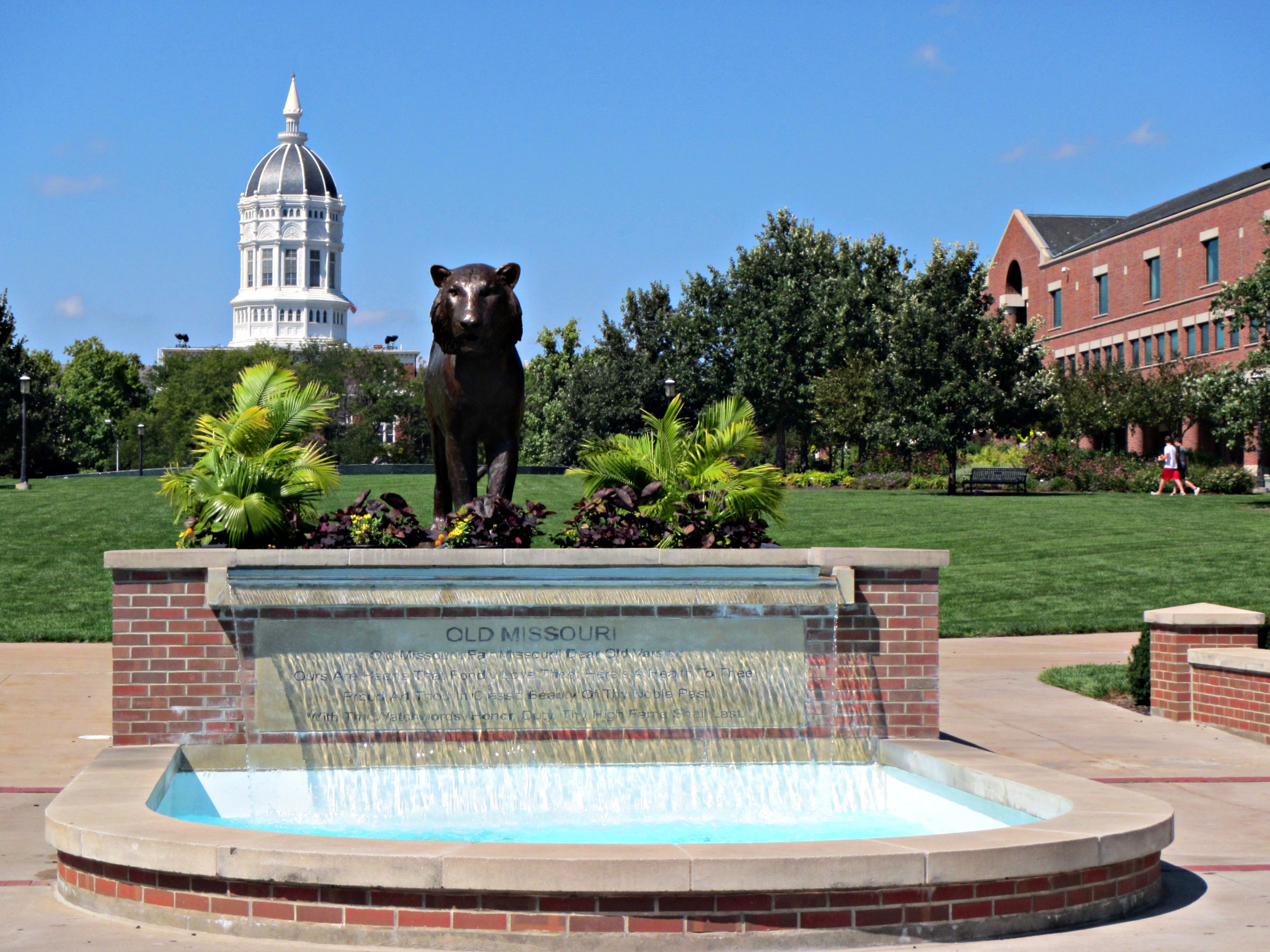 The University of Missouri campus as seen in 2014. (CameliaTWU/Flickr creative commons) https://creativecommons.org/licenses/by-nc-nd/2.0/

During those sessions — by the university’s telling — witnesses told Mizzou investigators that Rowles stood in proximity to the student to facilitate physical contact, stared at her unsubtly and desirously, left notes for her and lingered after class to speak with her. In these instances, the student retreated into the ladies bathroom to avoid contact with him.

All told, the student described Rowles’ behavior as “inappropriate, bizarre, and delusional.” University lawyers even say Rowles himself conceded that his behavior left the student “uncomfortable and emotionally distressed.”

The Daily Caller News Foundation is unable to verify this claim because the deposition where he allegedly made that concession is sealed.

Once complaints were filed, the university prepared a 55-page investigative report which concluded that Rowles engaged in “a course of conduct … that would cause a reasonable person to be frightened, intimidated, or emotionally distressed.” (RELATED: Justice Ginsburg Discharged From Hospital After Cancer Operation)

The university further claims that three other female students at the recreation center had troubling encounters with Rowles, though they did not file formal complaints.

Separate and apart from the events of 2016, Mizzou court filings reveal that another undergraduate student accused Rowles of soliciting sexual favors in exchange for test answers in 2015. At that time, Rowles was a teaching assistant in one of that student’s classes.

A Title IX inquiry ensued. Though Rowles was cleared of wrong-doing, administrators advised him that the accuser “was not unreasonable to have inferred, as a subjective belief, that your behavior indicated sexual favors were sought.”

The Timpf and Mail reports appear to be drawn entirely from Rowles’ motion for summary judgment — which casts the facts in the light most favorable to him — and makes no references to the university’s cross motions.

Rowles has requested oral arguments before U.S. District Judge Brian C. Wimes, who is presiding over this case. It’s not clear when Wimes might act on the summary judgment motions. If those motions are rejected, a trial will follow.