Authorities and school officials either failed to act or were unclear about procedures when confronting the Marjory Stoneman Douglas High School shooter Feb. 14, 911 logs, surveillance videos and interviews show.

The South Florida Sun Sentinel released a minute-by-minute rundown of the Parkland, Florida, shooting in “Unprepared and Overwhelmed.” The Sentinel acknowledged many teachers and police officers were “heroic,” but Broward County Public Schools (BCPS) and the Broward County Sheriff’s Office (BSO) were hesitant and disorganized as a whole.

“A gunman with an AR-15 fired the bullets, but a series of blunder, bad policies, sketchy training and poor leadership helped him succeed,” the Sentinel wrote. (RELATED: Initial Findings Show Police And School Messed Up In Parkland Shooting)

There were three separate instances of school monitors failing to lock down the school and call for a Code Red, an indicator for people to hide in classrooms. A watchman spotted suspected gunman Nikolas Cruz on campus at 2:19 p.m., but no one called a Code Red until 2:24 p.m. 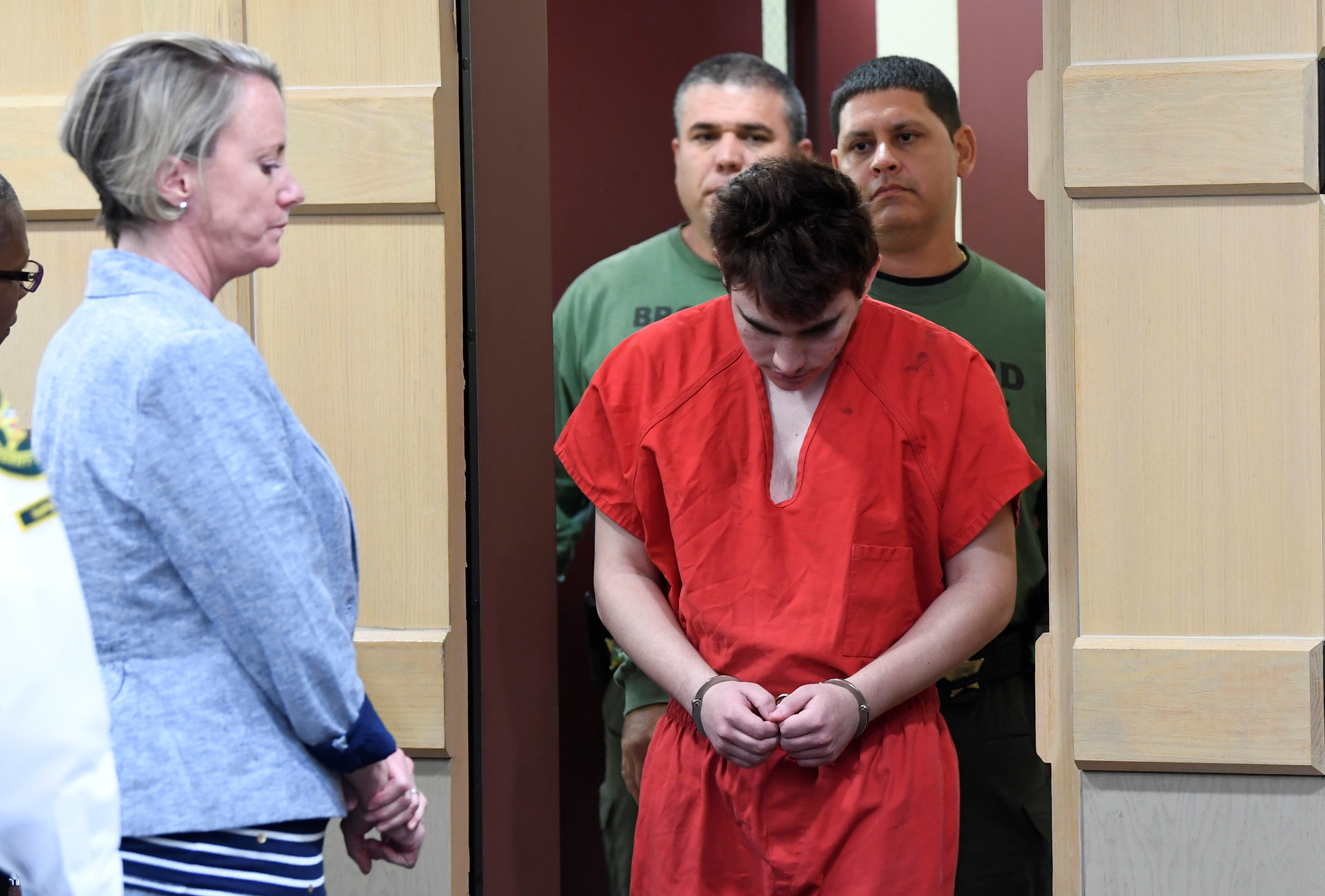 School monitor and baseball coach Andrew Medina — who was unarmed — first saw Cruz walk through the gates. Medina had previously referred to Cruz as “Crazy Boy” and even speculated he would someday shoot up the school, the Sentinel reported.

David Taylor was another school monitor who followed Cruz on the first floor before turning around at 2:21 p.m. Taylor told investigators he wanted to confront Cruz on the second floor of the building, but he hid in a janitor’s closet when the first shots were fired, according to the Sentinel.

There is also no record that monitor Aaron Feis called a Code Red, despite a ninth grader warning him about a person with a gun.

“You’d better get out of here,” Cruz allegedly told the freshman passing by. “Things are gonna start getting messy.”

The fire alarm added to the confusion, causing uninformed teachers and students to leave their classrooms unaware of the active shooter. Additionally, bathroom doors required a key to unlock — reportedly to prevent students from vaping in them — and one of the teachers accidentally locked his classroom door behind him.

The district also failed to follow through on classrooms having “hard corners,” or places to be out of sight, after security experts advised teachers to do so. Only two teachers in the building designated hard corners in their classrooms.

Deputy Scot Peterson, the school’s resource officer, was the only armed person on campus before reinforcements arrived. He failed to confront the shooter, according to the report. Peterson ordered the school to go on lockdown at 2:25 p.m., but did not order deputies to head toward the building. He also remained in a sheltered location for 48 minutes.

“Basically, what we’re trained to do is just get right to the threat as quick as possible and take out the threat because every time you hear a shot go off it could potentially be a kid getting killed or anybody getting killed for that matter,” neighboring Coral Springs Officer Raymond Kerner said, the Sentinel reported.

The report also showed BSO’s disjointed 911 system was partially responsible for the slowed response time along with radio and video problems.

BSO did not immediately respond to The Daily Caller News Foundation’s request for comment. BCPS did not respond due to being on school break.