McConnell went to the floor of the Senate and reminded his Democratic colleagues that any proposal passed in the House will need 60 votes to pass the upper chamber as well as receive a presidential signature. (Related: Pelosi: Dems Won’t Agree To Money For Wall, But Shutdown Isn’t Dems’ Fault)

“All three of these things are needed. One partisan vote in the House tomorrow won’t solve anything. The legislation that House Democrats are reportedly planning to introduce would not be a serious contribution to these negotiations,” he said 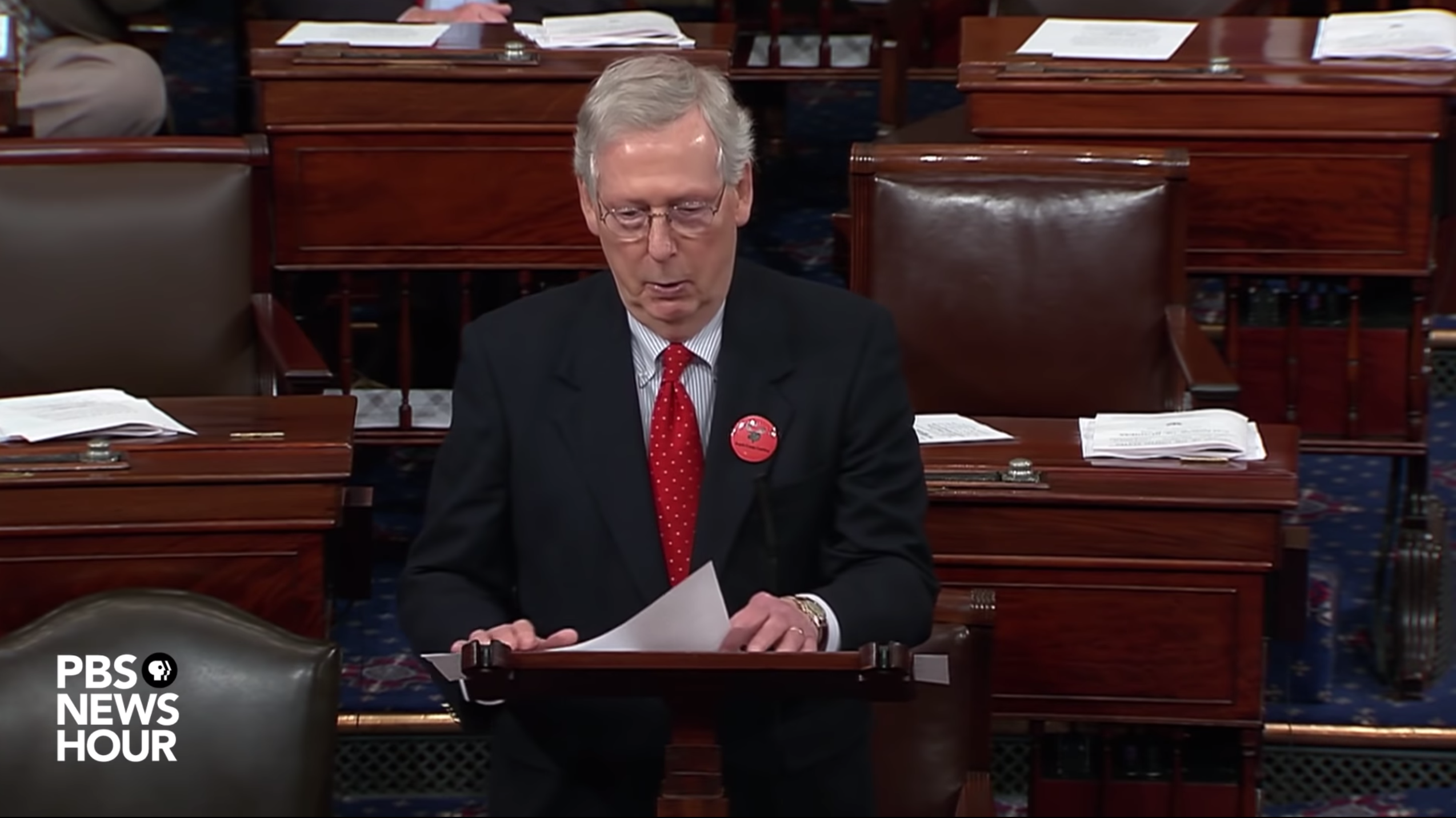 He added, “It isn’t comprehensive. It ignores the needs of border security. It’s exactly the kind of proposal you’d expect if the incoming House Democrats were choosing to stage a political sideshow rather than do the hard work of helping to govern the country. A total non-starter.” (Related: Pelosi’s Daughter Says Her Mom Will ‘Cut Your Head Off And You Won’t Even Know You’re Bleeding’)

Pelosi later declared she planned to bring a spending bill, sans border wall funding, to the floor of the House after the 116th Congress is sworn into office. 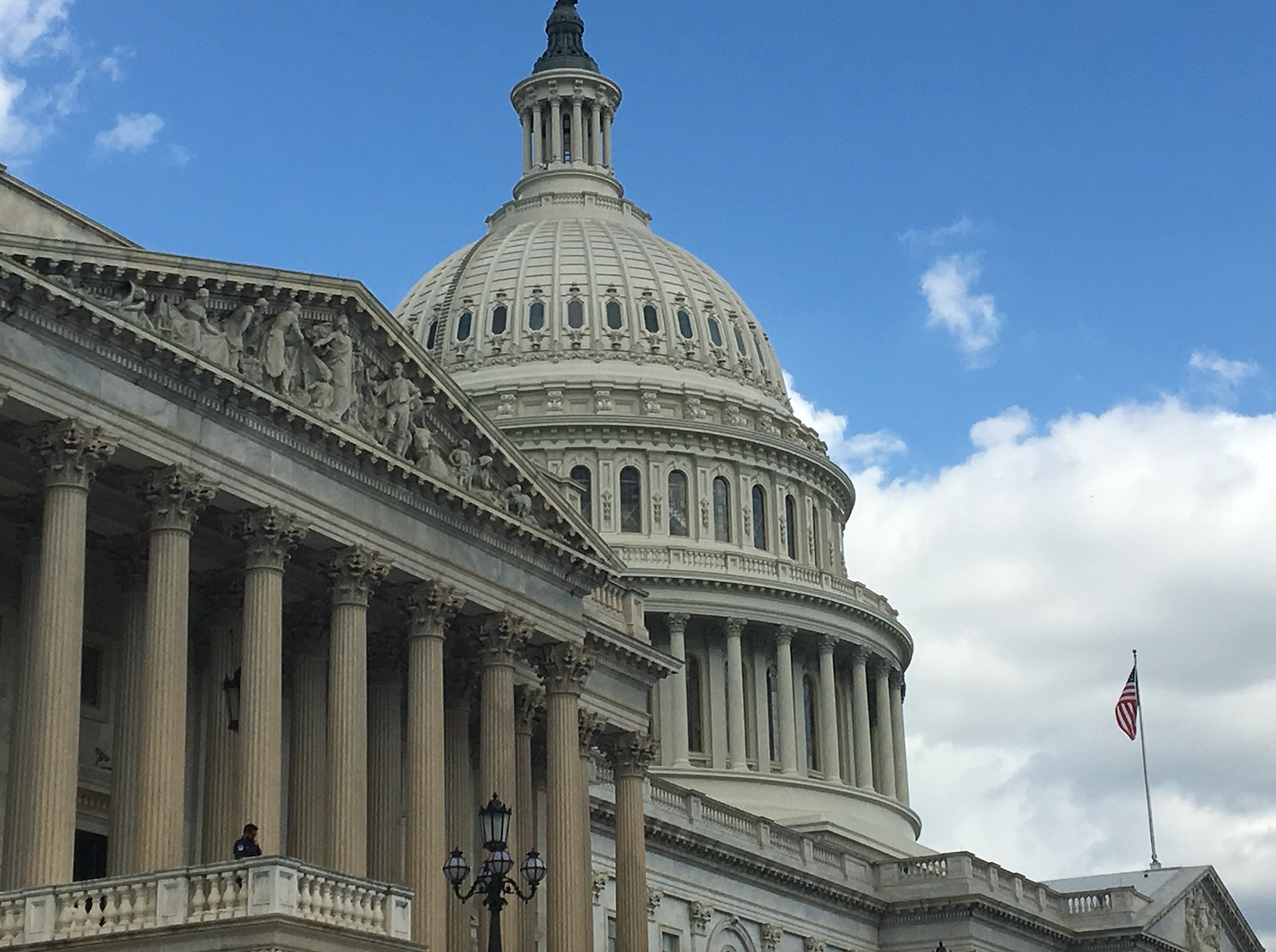 “We are asking the president to open up the government,” Pelosi said standing outside the White House after the meeting with the president. “We are giving him a Republican path to do that. Why would he not do it?”

House Republican Whip Steve Scalise reminded Democrats of their previous support of border wall funding in an op-ed he wrote for Fox News.

“Barack Obama and Chuck Schumer voted for 10 times more funding than President Trump is requesting now to secure our border. What has changed Democrats’ recognition that our southern border needs to be secured? Two words: President Trump,” Scalise wrote.

The Democrat proposal would provide funding for most of the government that is presently closed until the end of the fiscal year. However, the Department of Homeland Security would only be funded until February 8.

The new Congress will be sworn in on Thursday afternoon — the 13th day of the partial government shut down.