“Interesting choice by everyone to keep doing bad tweets this year.” 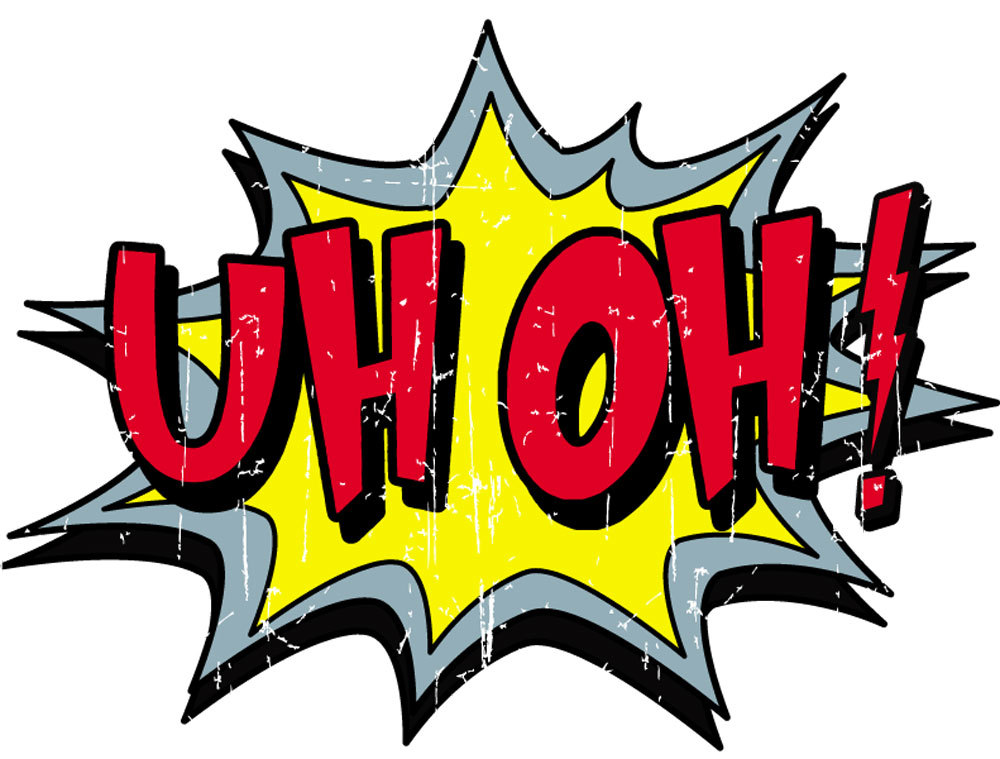 (The gist is she explained she’s British, the tweet was sarcastic and she’s pro-amnesty. She knows this tweet was “deeply offensive” without understanding her context. She has deleted the tweet.)

“Here’s my only nativist beef: Hispanic people who look and sound Mongolian and who I therefore don’t realize I could just communicate with in Spanish instead of English which they don’t speak particularly intelligibly. I’m cool with Spanish, just not being super-confused.”

“Thank goodness Hannity is back. I will be on demanding that Mueller needs to put up or shut up. It’s way overdue for him to tell us what we all know he has no evidence of any wrongdoing on the part of the President. We will also find out how General Flynn was treated so unfairly.” —Rudy Guiliani, lawyer to President Trump.

(This is what Massachusetts Democratic Sen. Elizabeth Warren says about MSNBC’s Rachel Maddow, but to herself, not out loud, you idiot.)

“So @politico, who has established that @ewarren @SenWarren is cold & aloof? I’ve interviewed her several times. That’s simply not the case. I rarely curse on Twitter, but this is the kind of bullshit narrative that women get saddled with, then all of a sudden it sticks. DO BETTER.” —Roland Martin, host of the online Roland Martin Show.

Greta V. Susteren has a laugh at her husband on a train

“Oh brother…my husband is at the other end of the train car making a hotel reservation and everyone on the train can hear him calling out his credit card number….I know I should not be laughing.” —Greta Van Susteren, ex-Fox News, MSNBC and author of Everything You Need To Know About Social Media.

But Tapper hadn’t gotten the memo…

“News to me and my staff, but @POTUS or @VP are welcome to come on the show to respond.” —Jake Tapper.

“Based on my convos with a couple sources, there is talk of having someone speak out soon after 4pm intvw, on CNN or maybe pebble beach … or they may just farm it out to Paul and others.” —Robert Costa.

“I get that @MittRomney doesn’t like @realDonaldTrump. But since the elegant new senator from Utah accepted the president’s endorsement & earlier even petitioned @POTUS for a Cabinet-level position, Mr. Romney’s op-ed seems rude & has the trappings of political showboating.” —FNC’s Geraldo Rivera.

BuzzFeed director is upset to be working

“Kinda rude we all have to go back to work tbh.” —David Mack, deputy director, breaking news, BuzzFeed.

Liz Mair cracked, “This is literally the only time Chuck Schumer has ever not wanted to be on camera, gabbing.”

Katy Tur on MSNBC said Trump’s cabinet meeting just now is meant to distract from a government shutdown and that WH has no “plan to present to Democrats” to end it. Both untrue and she may be the dumbest person on TV.” —Eddie Scarry, The Washington Examiner.

“The sudden death of my friend 26 year old Bre Payton is beyond strange. She dies just after breaking the story of DOJ wiping the Page-Strozek emails. The Profiling Project may open a major investigation.” —Jack Burkman, NewsmaxTV. Payton worked for The Federalist.

So this is Rupert Murdoch reading my book on universal basic income, the 15-hour workweek, and open borders around the globe. I’m sure he’ll love it. https://t.co/OPxTBXHO5D pic.twitter.com/pFFVrczgjz

You might want to avoid her for the first week or so.

“I am trying a ‘no carb’ January and can’t believe it’s only the Second. They say you can’t stop time but I think I figured it out.” —Juliette Kayyem, CNN analyst.

Programming note: The Mirror‘s bff Montel Williams will be on “Dr. Oz” this Friday to discuss how to supercharge your Keto diet. (Same advice as above.)

“One thing that has brought me some semblance of peace is accepting that I’ll never be able to follow and keep up with everything that’s worth following, or keeping up with. Like recognizing you’ll simply never have time to read all the great books in the world.” —Rachel Cohen, contributor, The Intercept.

“My new year’s resolution is not to give a shit about what any of you say on this website. Sorry.” —Lachlan Markay, The Daily Beast.

“Here’s Bernie Sanders’ answer on why he didn’t know about allegations of sexual harassment in his 2016 campaign:  ‘I was little bit busy running around the country trying to make the case.’ Uh…” —CNN’s Chris Cillizza.