“The president took a swipe, I think, as recently as today saying that you went on vacation to Hawaii during the shutdown. Now, you had said before the shutdown that he was being quite cavalier and maybe the shutdown will give him more time to golf, but in the end, it was you that took a holiday,” TODAY’s Savannah Guthrie said during an interview Thursday. (RELATED: Official: Dems ‘Refused’ To Even Listen To Border Security Briefing At White House)

Pelosi responded, “I observed the Christmas holiday for a few days in Hawaii. I cut in half the time I would have had with my family.”

“Is that a cheap shot?” Guthrie asked.

“It’s not important. It’s totally unimportant, but the fact is we all stood ready and told our members we’ll have 24 hours notice for all of us to be where we need to be,” Pelosi added. “And the president may not know this, but Hawaii is part of the United States of America. Maybe he doesn’t realize that. I don’t know where the president observed the religious holiday of Christmas.” 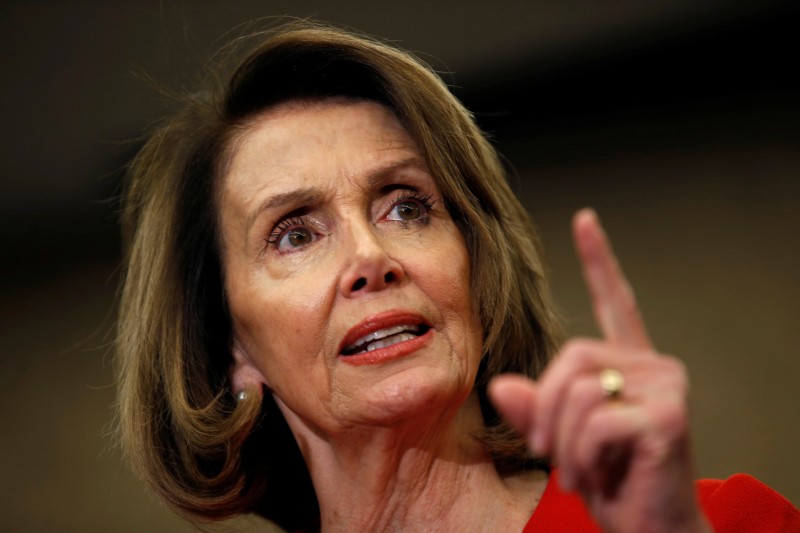 Pelosi spent the holiday at The Fairmont Orchid resort on Hawaii’s Big Island, despite the ongoing government shutdown. While she was vacationing, the president canceled his trip to Florida in the event congressional leaders came to a conclusion to end the shutdown.

Trump tweeted on Christmas Eve, “I am all alone (poor me) in the White House waiting for the Democrats to come back and make a deal on desperately needed Border Security. At some point the Democrats not wanting to make a deal will cost our Country more money than the Border Wall we are all talking about. Crazy!”

The president and first lady ended up traveling to Iraq to visit the troops over the Christmas break when it became clear a deal would not be reached until 2019.