Roberts, 84, will make the announcement around 11:15 a.m. ET in his home state, stating he will not be seeking reelection in 2020. This comes after Roberts, who has served in the Senate since 1997, told reporters in December he would make a decision on his future plans in the Senate in 2018.

“I am announcing that I will serve the remainder of this term. However, I will not be a candidate in 2020 for a fifth Senate term,” Roberts said in his Friday speech.

Before serving in the Senate, Roberts served in the Marine Corps as a captain. In 1981, he was elected to the House, where he served for seven terms. Roberts focused on agriculture policy and is the only lawmaker to have chaired both the House and Senate Agriculture Committees, passing eight farm bills throughout his time in congress, and earning the nickname “Farm Guy” from President Donald Trump, according to The Kansas City Star.

Roberts also was Chairman of the Senate Intelligence Committee and Senate Ethics Committee. 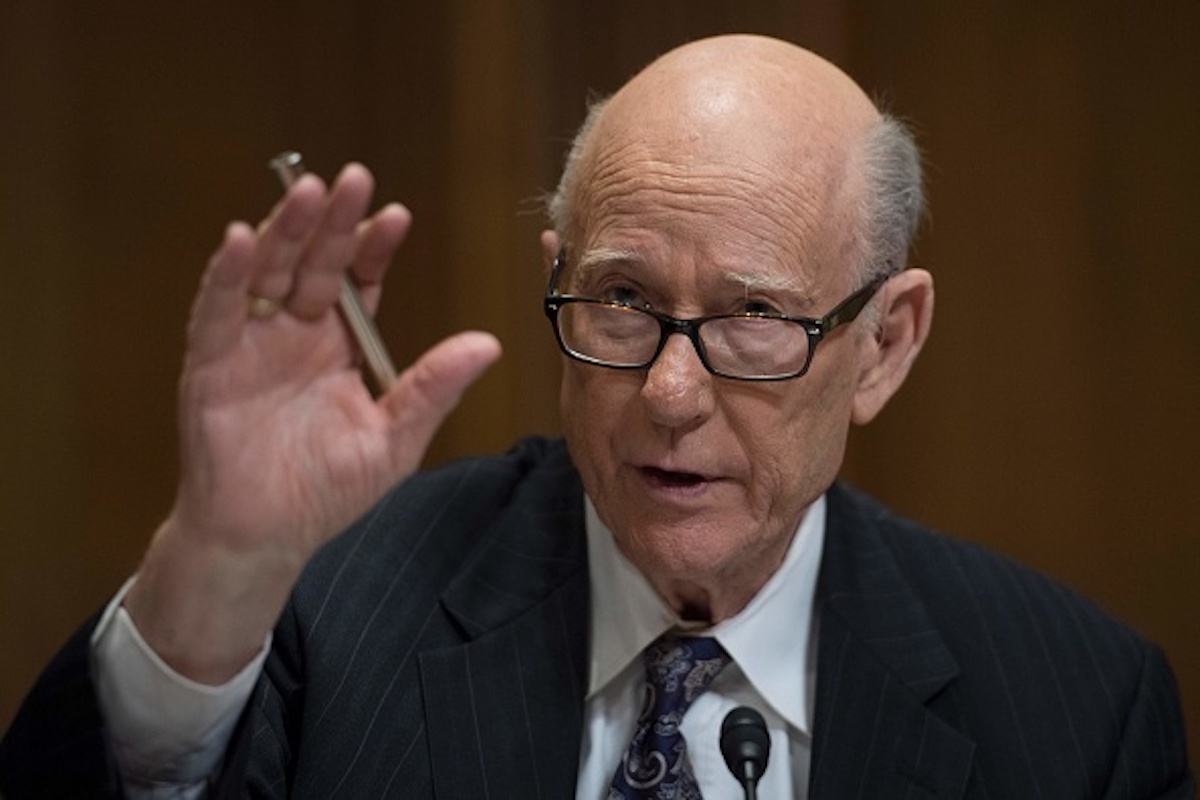 Multiple names are being floated as possible options for Robert’s seat in 2020, such as the congressman from his district, Republican Rep. Roger Marshall. Another name which has been floating around is Secretary of State Mike Pompeo, who served as a congressman from Kansas for three terms. (RELATED: Watch: Pat Roberts To Ron Wyden: Dude, Take A Valium [VIDEO])

Republicans will now have to fight to secure the seat, which Roberts held for so long, if they want to keep a majority in the Senate in 2020.