A New York woman allegedly attempted to poison her estranged husband by spiking his drinks with antifreeze and their son told a third party about the attempt.

Burke attempted to poison her husband, Matthew Burke, by putting antifreeze in his beverages on a number of occasions, according to prosecutors.

Antifreeze is an ethylene glycol liquid-based substance that can be added to water to lower the freezing temperature. It is often used to regulate engine temperatures in vehicles. Ingesting the substance can cause life-threatening complications, according to Healthline, a website that covers a full spectrum of medicine and offers expert medical advice.

Renee Burke first attempted to poison her husband on Sept. 6, 2018, according to prosecutors, ABC reported. After Matthew Burke noticed his wine contained a chemical taste, their 4-year-old son disclosed to his babysitter that his mom “had put something in daddy’s drink,” prosecutors allege, according to ABC.

The Burkes have a 4-year-old son and 8-year-old daughter. Matthew Burke has full custody of the children, according to ABC. Renee Burke has temporary visitation rights.

Following the first alleged poisoning attempt, doctors examined Matthew Burke and the children for injury and found none, ABC reported.

Matthew Burke noticed the same chemical taste in a soda on another occasion, and installed a video camera in his house in order to discover if Renee Burke was in fact seeking to tamper with his beverages. At a later date, footage shows Renee Burke pouring pink liquid from two baby bottles into Matthew Burke’s wine, according to ABC. 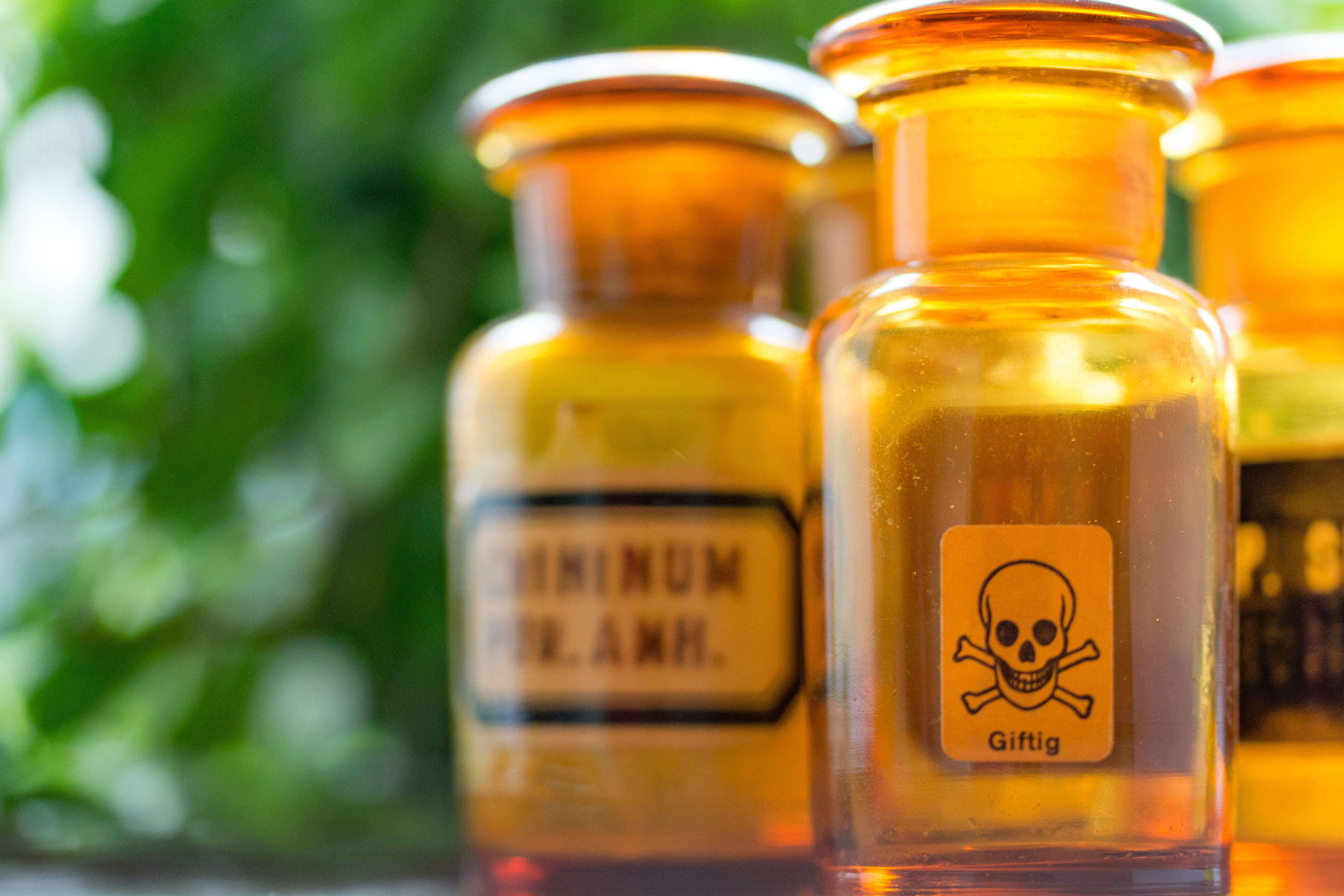 “This is an extremely troubling case,” Suffolk County District Attorney Tim Sini said, according to ABC. “It’s not only disturbing that the defendant attempted to murder her estranged husband, but that she did so in the presence of children.”

Investigators found antifreeze at Renee Burke’s residence. Included in searches Googled on her phone, according to prosecutors, was the phrase, “What liquids for cars can kill a human?”

Renee Burke has pleaded not guilty. She is being held on $400,000 bond, according to ABC.

She faces up to 25 years in prison if she is found guilty in court.