U.S. carbon dioxide emissions shot up 3.4 percent in 2018, according to new estimates, but the uptick was largely due to a return to colder winter weather and booming manufacturing.

Part of the reason emissions rose in 2018 is because of a factor no policy maker can control — weather. (RELATED: Ocasio-Cortez’s ‘Green New Deal’ Would Avert A ‘Barely Detectable’ Amount Of Global Warming)

Rhodium noted that “[p]art of this was due to a colder winter” since the number of heat-degree days rose 15 percent in the winter of 2018. Commercial and residential building emissions rose 10 percent last year. 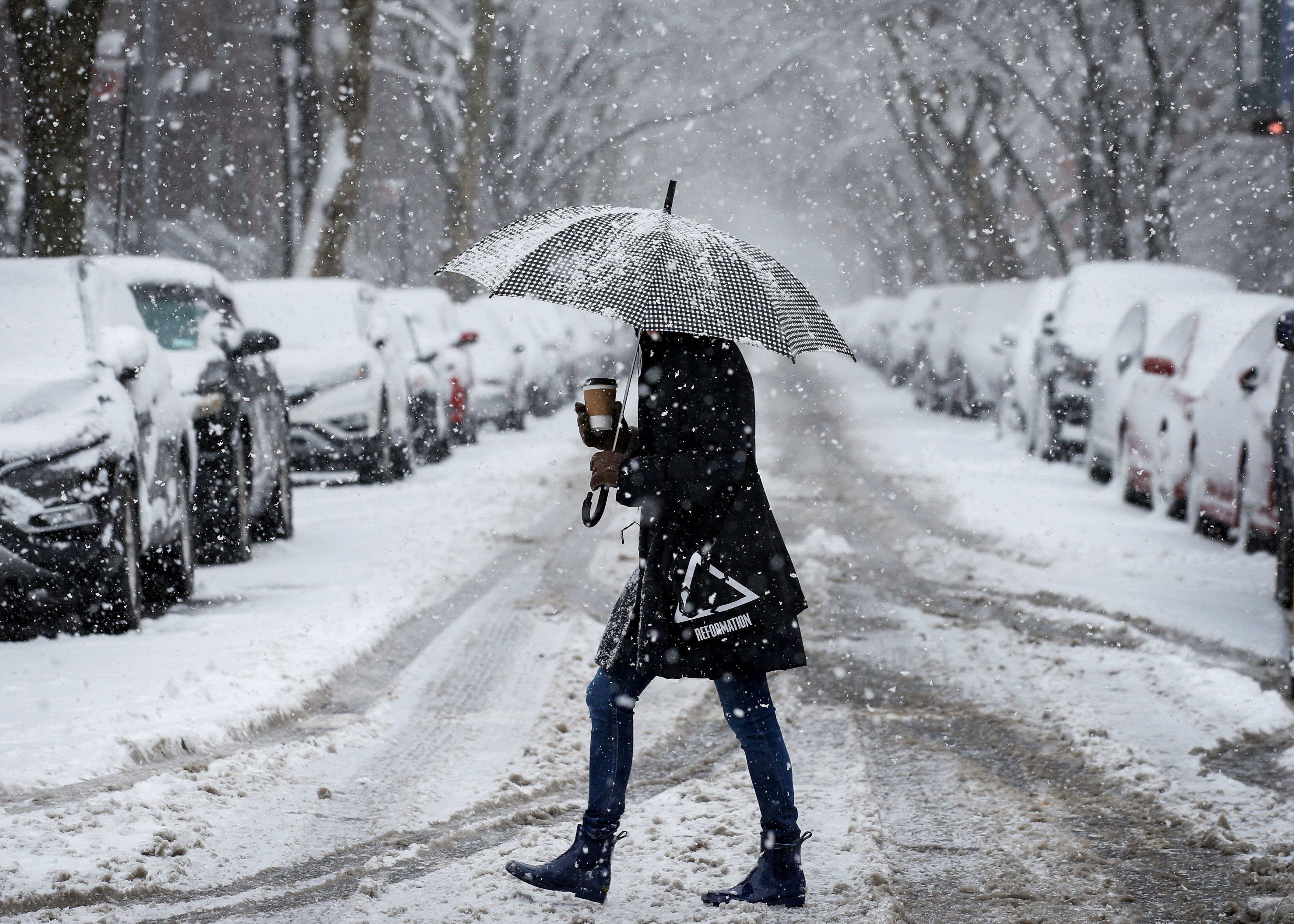 A woman walks in the snow during a winter nor’easter storm in the Brooklyn borough of New York, U.S., March 21, 2018. REUTERS/Brendan McDermid

The rise in building emissions is because of higher heating fuel demand in 2018 after the relatively warm 2017 winter, meaning energy demand bounced back to what’s closer to normal for that time of year.

Winter 2018, however, was no walk in the park for many Americans. Winter storms hammered the East Coast, and frigid temperatures in New England strained the grid and pipeline system.

Rhodium’s estimate for U.S. emissions in 2018 are preliminary since federal energy data hasn’t been finalized. U.S. emissions would rise 2.5 percent on weather-related energy costs and a booming economy, the Global Carbon Project estimated in December.

The U.S. Energy Information Administration (EIA) predicted U.S. emissions would likely rise 3 percent in 2018, according to its December outlook. That estimate “largely reflects more natural gas consumption in 2018 for heating during a colder winter and for electric generation to support more cooling during a warmer summer than in 2017.”

However, EIA actually expects emissions to fall 1.2 percent in 2019 “because it forecasts that temperatures will return to near normal,” though economic growth and government policies could change that estimate.

The boom in manufacturing is good news for American workers, however, major media outlets sounded the alarm on global warming. 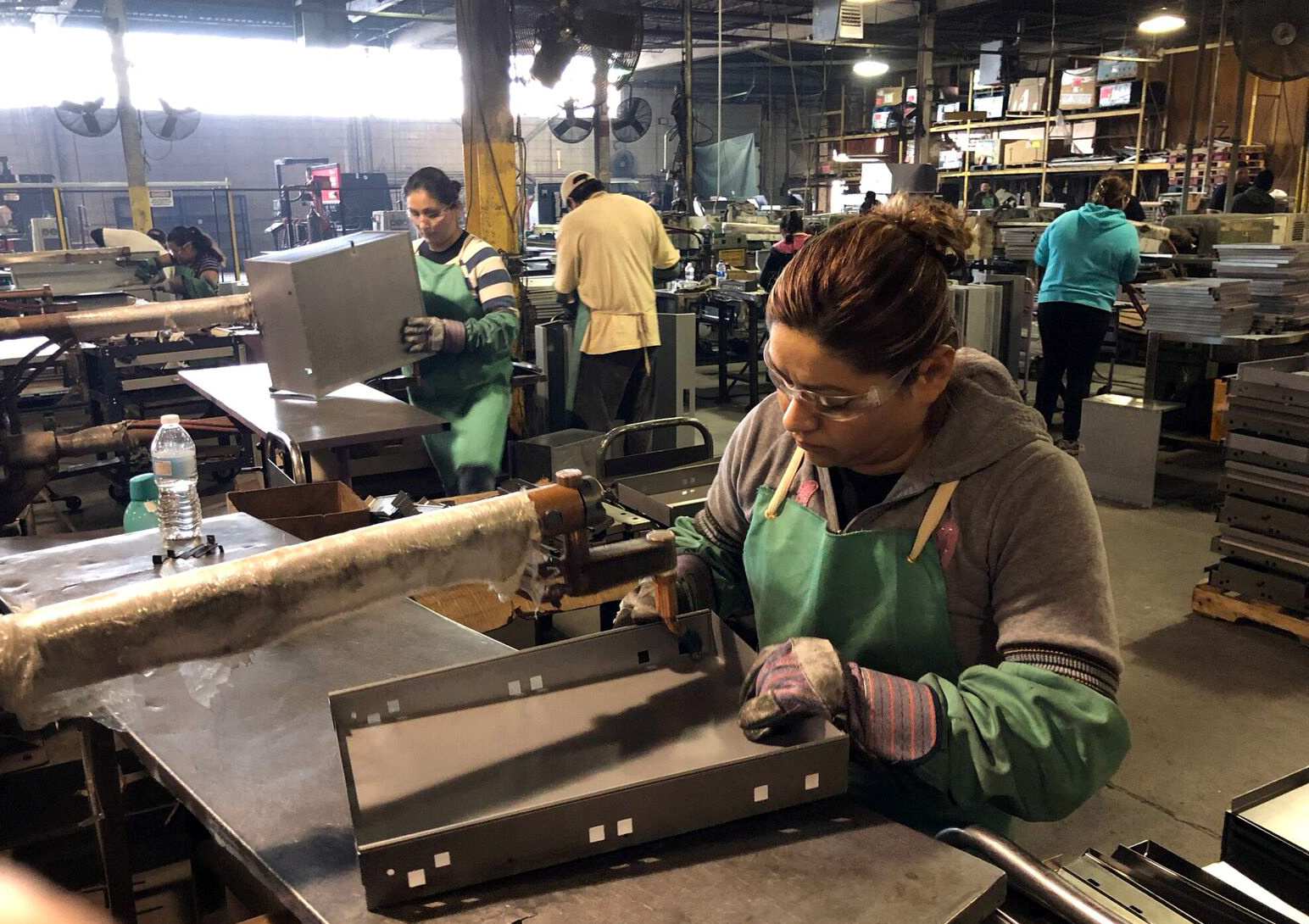 The Washington Post, for example, claimed the jump in emissions “it couldn’t happen at a worse time” since the “world has only about a decade to make the ‘unprecedented’ changes necessary” to limit global warming.

Bloomberg called the jump in manufacturing emissions a “headache for carbon-cutters.” Rhodium Group said emissions were higher than otherwise been because of President Donald Trump’s policies.

The jump in emissions “probably would not have been as stark without Trump administration rollbacks,” Trevor Houser, a partner at Rhodium, told The Post.

U.S. emissions have generally fallen in the past decade, in part due to natural gas replacing coal in electricity generation. But at the same time, transportation, industrial and household emissions have been recovering from the 2008-2009 recession.

Rhodium’s report said increased emissions “stretches the gap the US has to close to meet its Paris Agreement target even wider” at a time when the United Nations warned more needed to be done to limit projected global warming.