New York City Mayor Bill de Blasio announced he will be launching a plan to guarantee health care coverage for all residents, which includes illegal immigrants living in the city.

“Health care is a human right. In this city we’re going to make that a reality,” de Blasio said during a press conference Tuesday. “From this moment on, in New York City, everyone is guaranteed the right to health care. Everyone.”

De Blasio explained a day earlier the plan, referred to as NYC Care, will reach nearly 600,000 New Yorkers and cost taxpayers at least $100 million. The healthcare-for-all plan is not limited to American citizens and would also include individuals who cannot afford their existing plans.

NYC Care is expected to first launch in the Bronx over the summer and will be fully implemented throughout the city by 2021, according to Bloomberg.

The progressive mayor said he believes NYC Care will act as a springboard for the rest of the country to follow suit and ultimately implement a nationwide universal health care program. (RELATED: De Blasio Sets Up Voting Pipeline From Prisons To The Ballot Box) 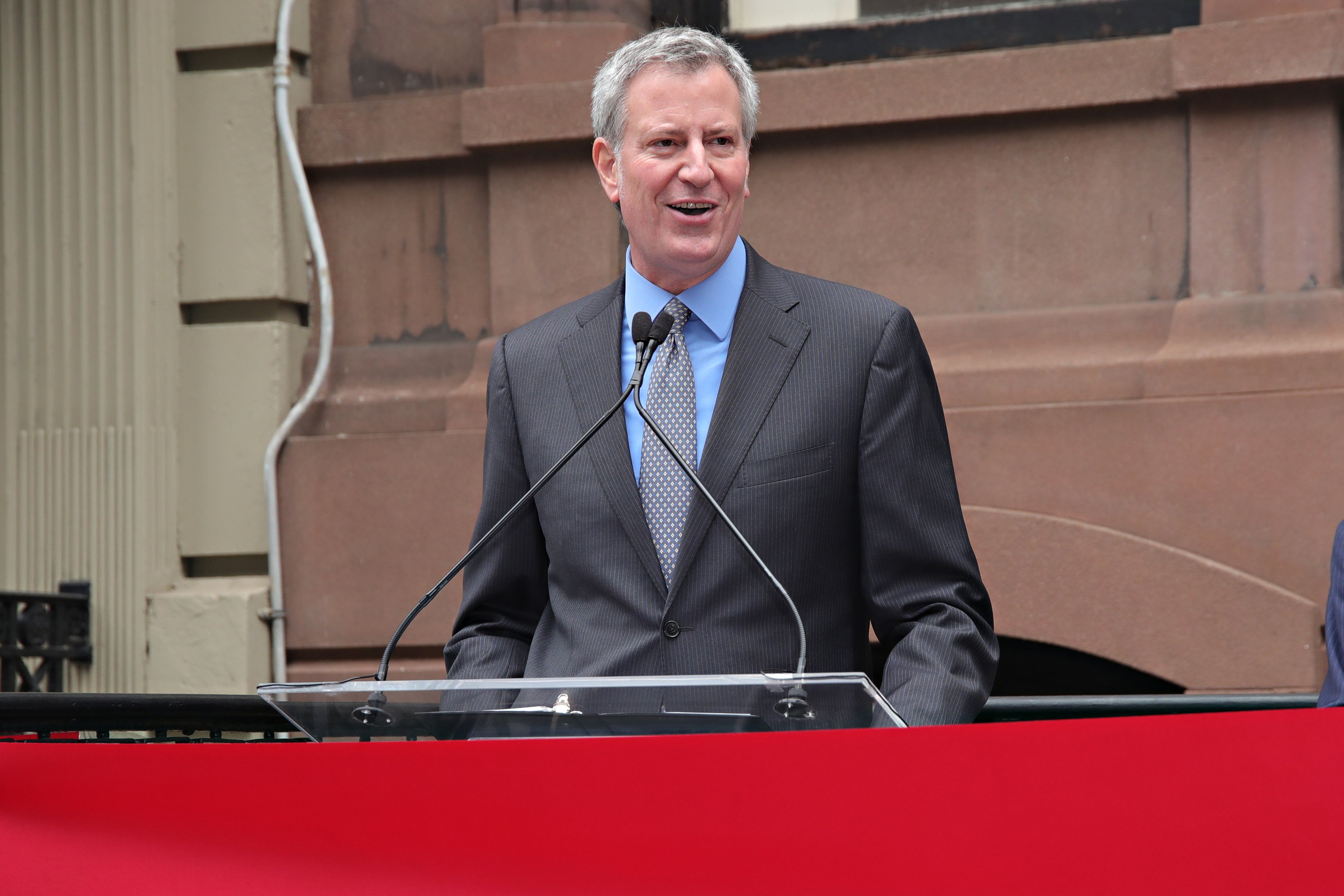 “You might say ‘is this something that ideally should be handled in Washington D.C. or in Albany?’ Yes, it should,” De Blasio said. “Let me just make that clear from the outset. The ultimate solution is single-payer health insurance for this whole country or Medicare for all. That’s the ideal, that’s what we need.”