Almost twice as many people tuned into Fox News as they did other cable networks to watch President Donald Trump’s address to the nation from the Oval Office on Tuesday. 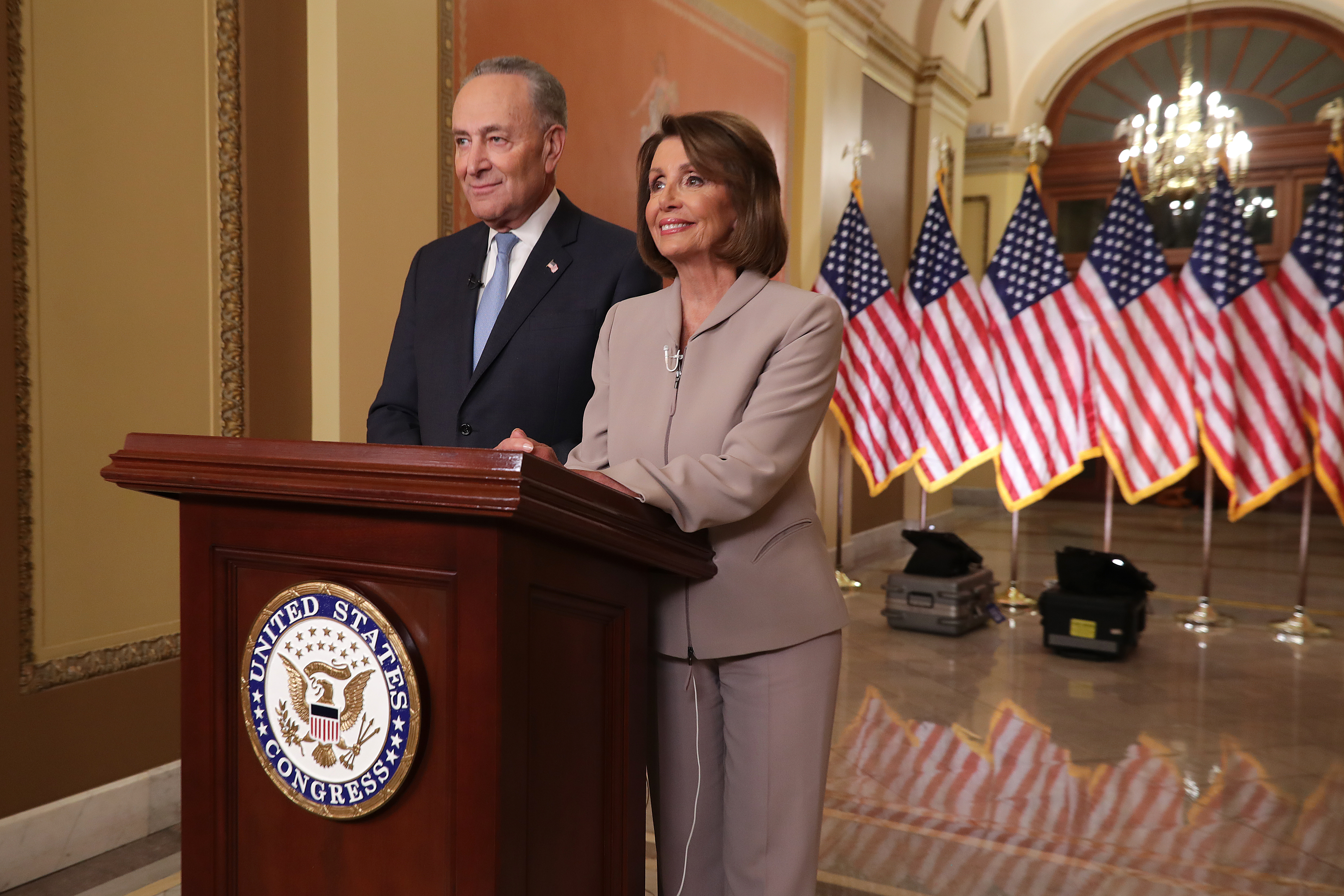 In comparison, 4.2 million people watched the speeches on MSNBC, with 800,000 in the key age range. CNN managed to garner 3.6 million viewers during that half-hour time frame, beating out MSNBC in the key demographic with 1.4 million viewers.

Fox News nearly eclipsed both networks by 1.5 million viewers over the course of the night from 8 p.m. to 11 p.m. EST.

The two addresses came in the middle of the third week of the partial government shutdown, as Republicans and Democrats fight over spending for the border wall. Trump has demanded over $5 billion for his proposed wall, while the Democrats have only offered under $2 billion for vaguely-defined “border security.”